Mr Keiser argues the long-term price trend of bitcoin will see a surge as investors use it as a safe haven fearing the US dollar will depreciate because of the US Federal Reserve’s quantitative easing. The Biden administration hopes to get a $2trillion (£1.5trillion) to $3trillion (£2.28trillion) stimulus package passed by the US Senate. A stimulus injection will be used to ease an economic downturn caused by the coronavirus pandemic.

Speaking to Express.co.uk Mr Keiser said: “Biden will be fighting a rear guard action against China and Iran.

“China wants to, and will succeed, in creating and backing a global crypto currency to replace the US dollar and Iran is now taking bitcoin for imports in addition to mining bitcoin for their strategic reserves.

“Biden will see this and mistakenly push for more Fed fiat money printing “stimulus” that will only make America’s position worse.

“He’ll do this on the advice of the same Democratic advisors that got Obama to bail out Wall Street in 2008 by moving 20 trillion from savers and workers in America to Wall Street banks via zero percent interest rates.

“Biden will trash talk Bitcoin and that will seal America’s downfall and fate as a failed empire.

“In its place, of course, China.

Mr Keiser, who is also considered by many to be the ‘high priest of bitcoin’, added: “Biden will inadvertently, not by design, boost Bitcoin price to $400,000 by pushing for more “stimulus” and going down the path of MMT (Modern Monetary Theory) that increases centralisation of the economy even more than it is now guaranteeing even more mishandling and corruption than we see now.

“Biden’s Bitcoin blindness will go down in history as the single greatest cause of America’s downfall and collapse as a world power.” 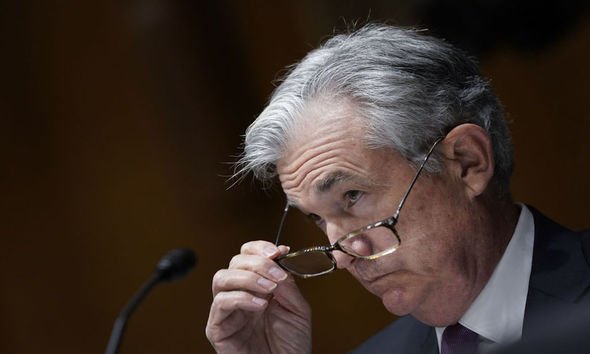 He stated on Wednesday this package was needed “before the end of the year”.

Currency markets expect any stimulus package to have a significant impact on the value of the US dollar.

The consequences of this were today were highlighted by Mr Keiser who tweeted: “A Trump concession will add $1,000 (£760) to the bitcoin price as the market runs like hell away from the US dollar into bitcoin knowing the only Biden policy, as already indicated, is to print like never before.

“Bitcoin pumps on Biden speech as I’ve been saying… As he gets closer to WH the panic-buying of BTC from smart-money will ratchet up exponentially.”

READ: Bitcoin prices surge to over $10,000 as investors ditch other cryptocurrencies 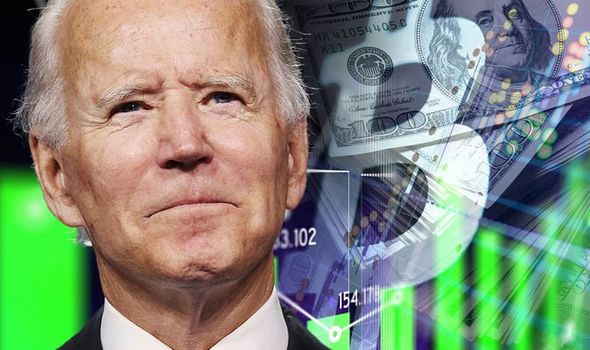 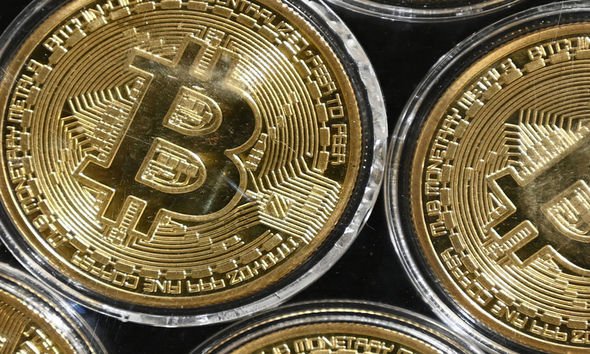 Analysts predict a Joe Biden administration will rely on much more Federal Reserve stimulus injections programmes than a Trump administration.

This will have the effect of making investors ditch the dollar and run to bitcoin, and so making the crypto-currency appreciate.

This is the one key factor in a Biden administration’s boost of the bitcoin price. 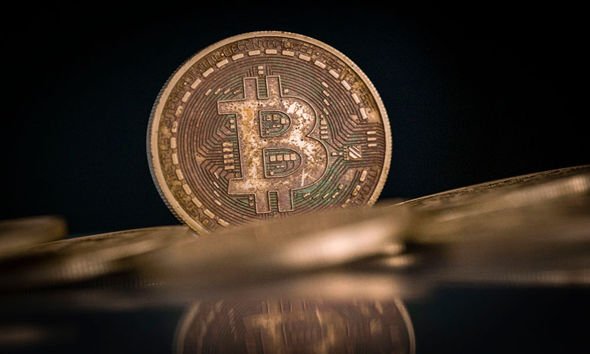 “He is the biggest thing to hit bitcoin in many years.”

Confidence in bitcoin has been strengthened after US tech entrepreneur Michael Saylor announced his intention to explore purchasing the crypto-currency.

The entrepreneur wants to invest millions in Bitcoin instead of holding cash.

His MicroStrategy company invested $250million (£190million) from its cash stockpile to purchase 21,454 bitcoin in July.

In September he announced that he purchased an additional $175 million (£133million) worth of bitcoin.

Speaking to cryptocurrency news-outlet CoinDesk, he said: “I want something that I could put $425 million (£323 million) into for 100 years.”

The US treasury wishes to bring the inflation rate back to 2 percent, but hopes of this are dwindling with the economic woes brought about by the coronavirus pandemic.