During the 2007-2008 financial crash, some institutions were deemed ‘too big to fail’ as they were so interconnected with their demise predicted as being too disastrous to the greater economic world. Bitcoin, the cryptocurrency which has gone from strength to strength in the past decade, is now worth more than $56,000 and has a market volume of $70bn, according to Coindesk.

As such, it could be considered that with Bitcoin being a pioneering cryptocurrency which has seen countless early investors become incredibly wealthy on the back of the meteoric rise, could be counted as being ‘too big to fail’.

However, on the back of the weekend which saw a 15 percent drop in the value of Bitcoin, some investors worried that an impending crash could be on the horizon.

Now, some experts have stoked the fire and claim that Bitcoin is not too big to fail, and others warn of an inevitable burst in its ever-expanding bubble.

David Arakelian, CTO of Bitstocks, told Express.co.uk: “The belief that currently popular financial investments are shielded from the ‘too big to fail’ culture is narrow-minded – they just fall harder when they do eventually collapse. 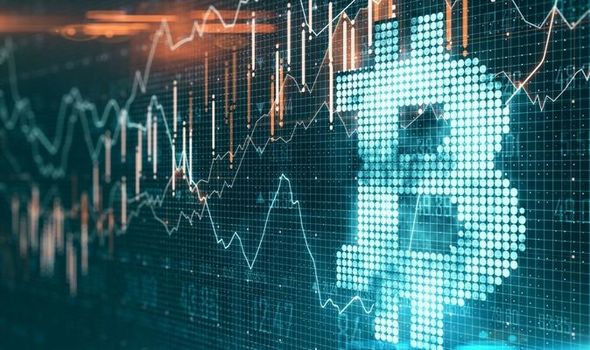 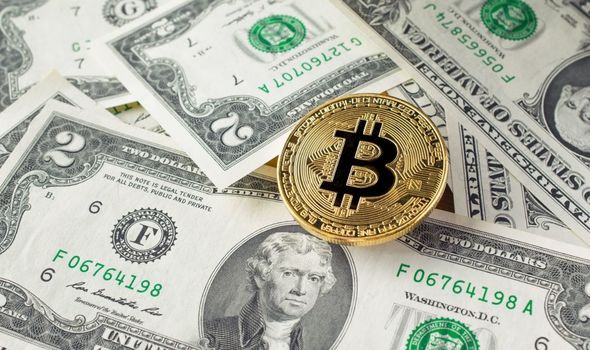 “Speculators will eventually dump it because it’s useless from a technological standpoint, it does nothing more than allowing a store of value.”

“I would expect the price to continue to be massively volatile, as the price of the Bitcoin ’asset’ fluctuates.

“From recently reaching a record high of £33,000, the price subsequently dropped 25 percent within days. 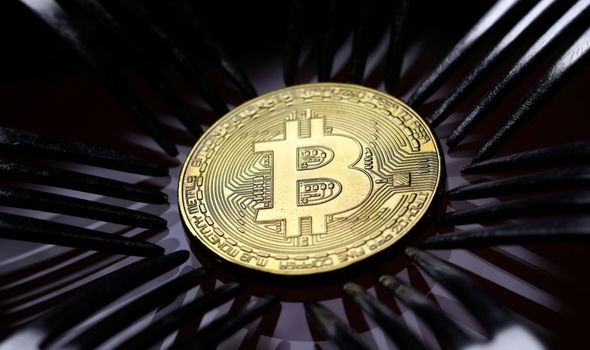 “I have long been a Bitcoin sceptic, and remain firmly of the opinion that this is a bubble that will burst at some point, leaving many people out of pocket.”

Others, however, believe that Bitcoin has now made such an impact that it is now here to stay.

Companies such as Tesla are now accepting payment in Bitcoin and as it becomes more incorporated in our daily lives, it will be harder to shift from the public view.

Michael Kamerman, CEO of trading platform Skilling, told Express.co.uk: “Bitcoin will not step aside and ‘play second fiddle’ and instead continue to remain the most popular asset to speculate on for an overall view on cryptocurrencies and blockchain technologies.

“As long as its real-world use cases increase and more and more ‘traditional financial organisations’ embrace Bitcoin, then the cryptocurrency will likely remain popular and find support with traders and investors.

DON’T MISS
Bitcoin price crash: BTC plunges 8.5 percent – just days after high
What is Bitcoin, how to buy or mine coins, why is the price so high?
Dogecoin price prediction: Analyst forecasts ‘upward rally’ 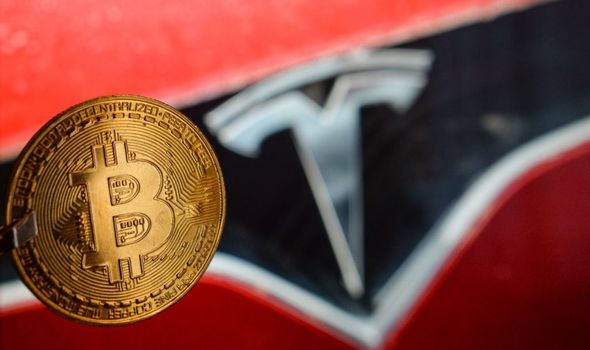 “You are seeing that now with recent announcements by BNY Mellon, Paypal, and Mastercard supporting the bitcoin movement.”

Crypto experts Jaimie Sarah, stated the recent fluctuations are par for the course, and that Bitcoin is the future of currency.

She told Express.co.uk: “There’s a big difference between Bitcoin and other coins.

“Just look at all the institutional investors and even corporations like Tesla investing in Bitcoin — and even starting to receive payment in Bitcoin.

“It will keep having highs and lows but it won’t crash completely. I believe it’s the next global currency, and most currencies have spells of highs and lows.”