The price of DOGE has surged above $0.54 (£0.39) today – with a huge 39 percent growth in the last 24 hours to push it to its all-time high. It followed news that popular online trading platform eToro will offer the cryptocurrency to its customers, which helped push Dogecoin’s market cap back above $70billion (£50.3billion). It comes as Mr Musk, who has been dubbed the “Dogefather” for his role in promoting the meme cryptocurrency, is preparing to host Saturday Night Live this weekend.

He took to Twitter to ask his followers for ”skit ideas” for the popular American comedy show and Dogecoin’s fans wasted no time requesting further exposure of the token to push the price up.

Previous mentions by Mr Musk have been followed by price spikes, and Prof Alexander, from the University of Sussex Business School, believes he gets “a kick” from it.

She said: “It is difficult to know what Musk is up to with his Dogecoin tweets.

“I suspect he’s having a joke with his friends, flexing his power muscles. 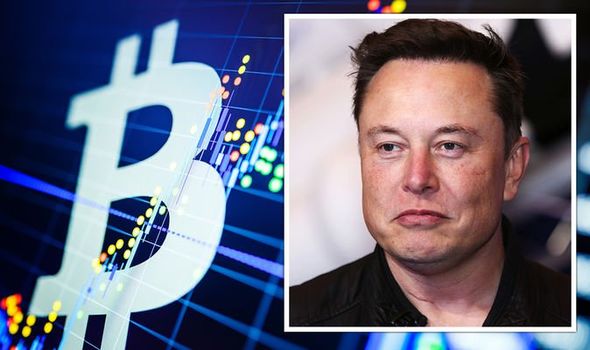 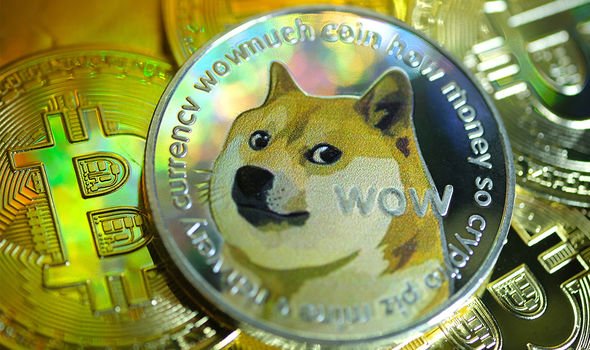 “He appears to get a kick about the control he has over financial markets.

“He is, of course, entitled to do this, I don’t see it as irresponsible because Dogecoin is still such small fry.”

But the academic warned Mr Musk that “if he tried to do the same with Bitcoin, the larger investor community would not tolerate it”.

She also believes he is backing the wrong horse.

Prof Alexander added: “Musk is wrong to think that Dogecoin is the currency of the Internet. It cannot be that in any real sense. 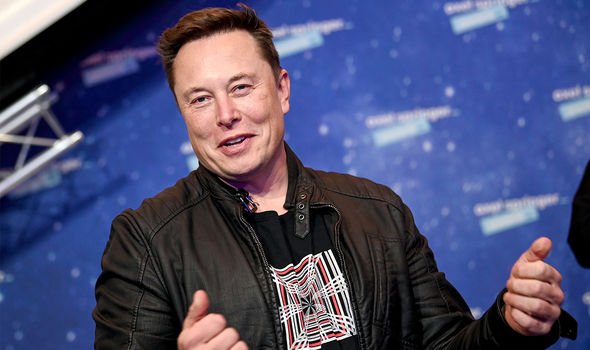 “Ethereum and other platform coins like Dot, Iota and Cardano are the currency of the Internet.

“Just as the US dollar is the unit of trade in traditional markets, Bitcoin has become the unit of account in crypto markets.

“There are two reasons why – first, Bitcoin is accepted as payment by many large companies and those operating on the dark web, and it is held in vast quantities by huge mining-pool conglomerates.

“Dogecoin does not have the potential to take either of these roles.”

The expert then offered her own advice to the creators of Dogecoin. 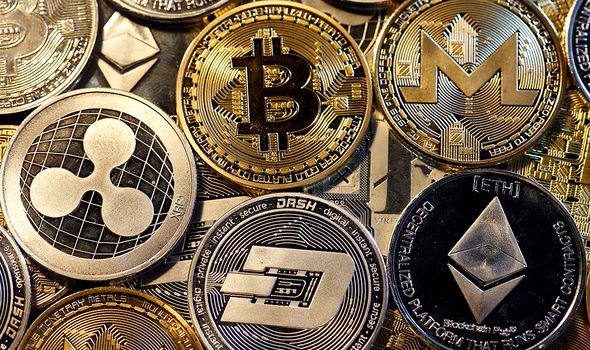 She said: “I think Dogecoin might continue a very bumpy rise in price and during this time I really hope it recovers its origins.

“But since Musk took the leading role for Dogecoin in 2017, he has seen it just as a game.

“If he wants Dogecoin to have any fundamental economic value, he needs to direct it back towards its benevolent grassroots.”

He said that while it may not be a guaranteed return, investing in DOGE is “better than a lottery ticket”.

While Mr Cuban told Ms DeGeneres that Dogecoin is still a speculative asset, he later tweeted that he believes the coin “can gain some value as the utility grows”. 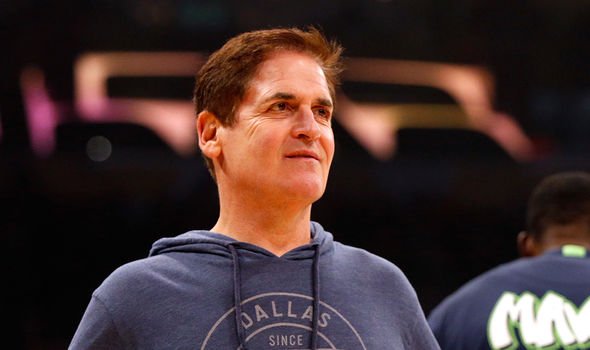 He explained: “As long as more companies take DOGE for products/services, then it can be a usable currency because it may hold its purchasing value better than a dollar in your bank.

“If interest rates skyrocket or the amount spent falls or stagnates, so will DOGE. Yes, a joke is now legit.”

It stated: “If consumers invest, they should be prepared to lose all their money.

“Some investments advertising high returns from crypto assets may not be subject to regulation beyond anti-money laundering.

Express.co.uk does not give financial advice. The journalists who worked on this article do not own cryptocurrency.