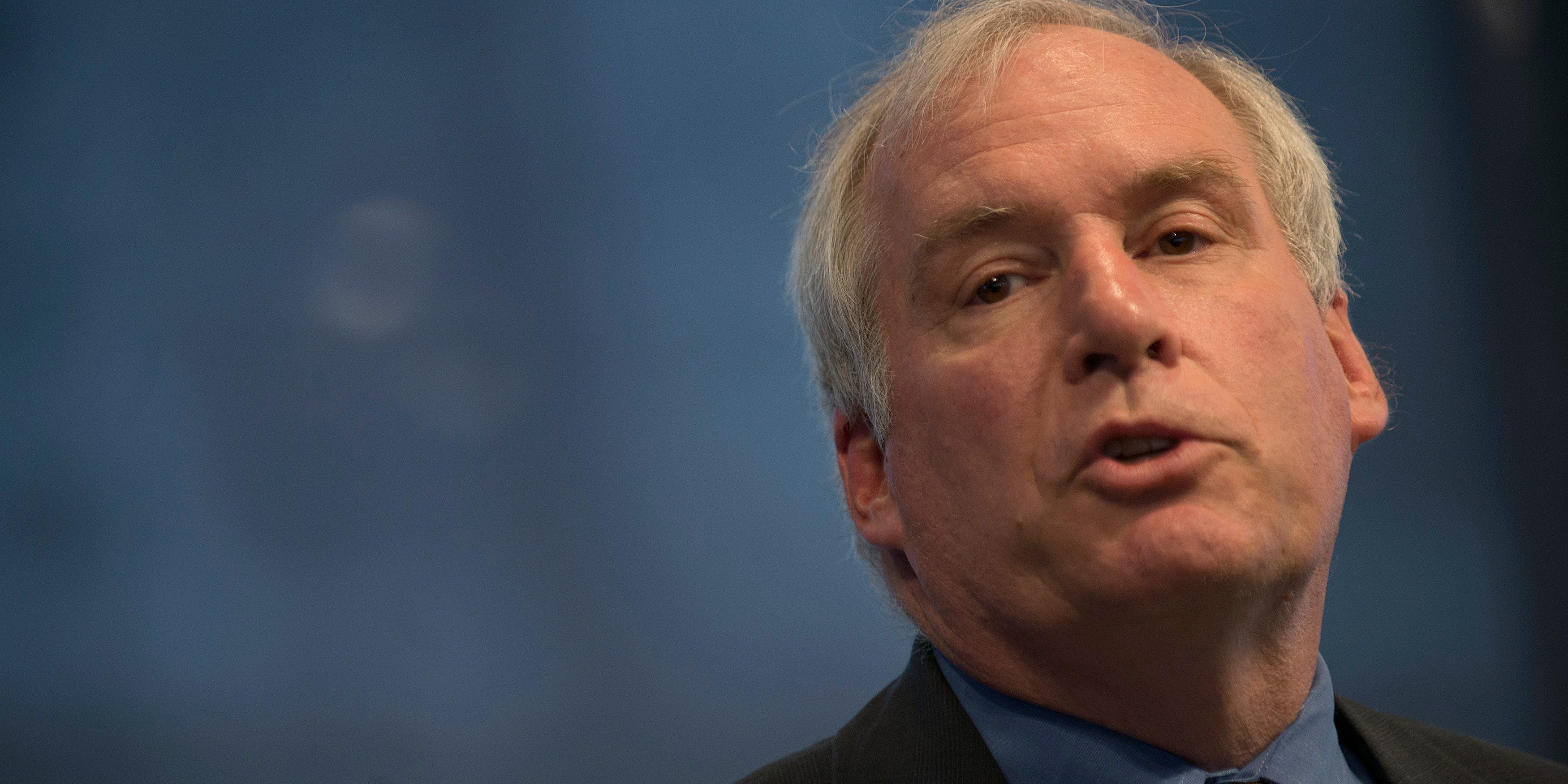 The MSLP is designed to provide up to $600 billion worth of credit to small and mid-sized businesses that were hurt by the pandemic, but Rosengren said less than $5 billion of loans have been used. Large banks haven’t participated in the program at all, he added.

“Banks making at least six loans in the Main Street Program have been banks with assets under $20 billion. None of the nation’s largest banks, by this metric, are currently active in the program,” the Boston Fed chief said in a transcript of a speech he delivered Wednesday in an online forum organized by the Boston Economic Club.

Read more: These 13 Israeli cybersecurity startups have raised a collective $847 million in funding this year for new tools that protect remote workers

An important component of the program is the banks’ willingness to participate, said Rosengren. The MSLP “should be attractive to banks” because the Fed buys out 95% of every loan.

He added: “I continue to urge the nation’s financial institutions to work with the Federal Reserve to help provide a bridge for pandemic-affected businesses and nonprofits to better times, avoiding more lasting economic damage to communities and workers.”

The Boston Fed chief also said economic activity “still faces serious headwinds” given the threat of a second wave of the coronavirus and the difficulties associated with workers who have lost their jobs and need to transition to new positions. His expectation of the unemployment rate is less optimistic than the median forecast of Federal Open Market Committee participants, which sees unemployment at 7.6% by the end of 2020.