The launch of Chip and Joanna Gaines' Magnolia Network was marred by controversy after the stars of one of its original shows were criticized for performing shoddy home improvement work.

But on Saturday, a spokesperson at the Magnolia Network confirmed to FOX Business the show has been removed from its lineup after some of the clients of the Merediths voiced concerns with the work performed on their properties.

"Magnolia Network is aware that certain homeowners have expressed concerns about renovation projects undertaken by Candis and Andy Meredith. Within the last few days, we have learned additional information about the scope of these issues, and we have decided to remove ‘Home Work’ from the Magnolia Network line up pending a review of the claims that have been made," Magnolia Network president Allison Page said in a statement shared with FOX Business. 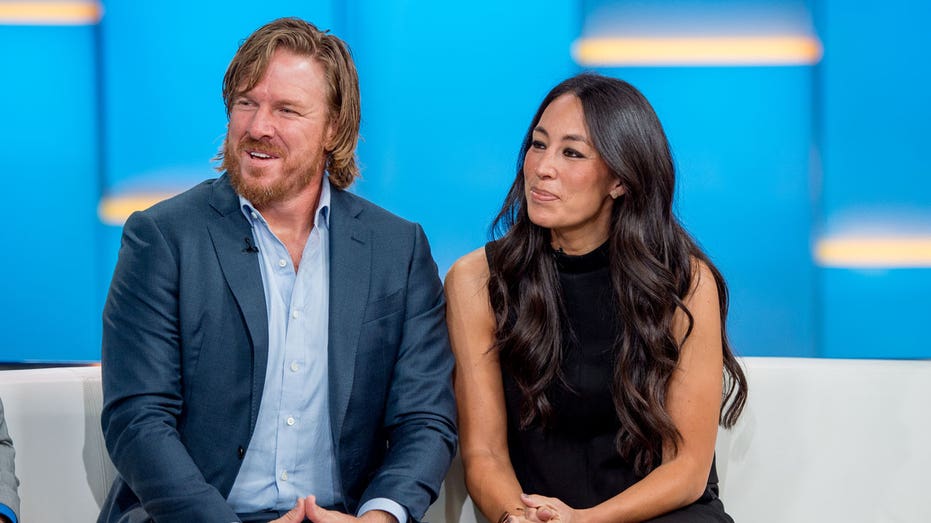 The launch of Chip and Joanna Gaines’ Magnolia Network was subject to controversy this week. (Photo by Roy Rochlin/Getty Images / Getty Images)

Andy and Candis have since responded to the accusations in a joint statement shared on social media, claiming there are "two sides to every story."

"We've seen stories that has (sic) been circulating, and although we cannot speak for anyone but ourselves, we can say that we have always tried to give everything we have to make anyone we work with happy," the couple's lengthy statement posted to Instagram begins.

"We have always kept lines of communication open, there have always been ways for people to recover any damages, there have been purchase contracts in place, legal avenues etc, but taking this public seems to be the easiest way to harm us personally. Like so many, these last two years have been extremely difficult for us and we have always tried to do our best in any situation, including not making a single penny from any of these clients and paying out of pocket to try to make them happy or right wrongs."

The couple added that they "adamantly deny" accusations that they stole money from clients. "We worked with license general contractors. It is true that we are sometimes left with outstanding balances, but we always pay, even if it takes some time for us to make arrangements. To say anything otherwise is truly not ok. We have paid every amount of money we could to make things right and have continued making payments when necessary.

WHO ARE CHIP AND JOANNA GAINES?

The couple called the "single sided narrative" about their work "extremely painful." 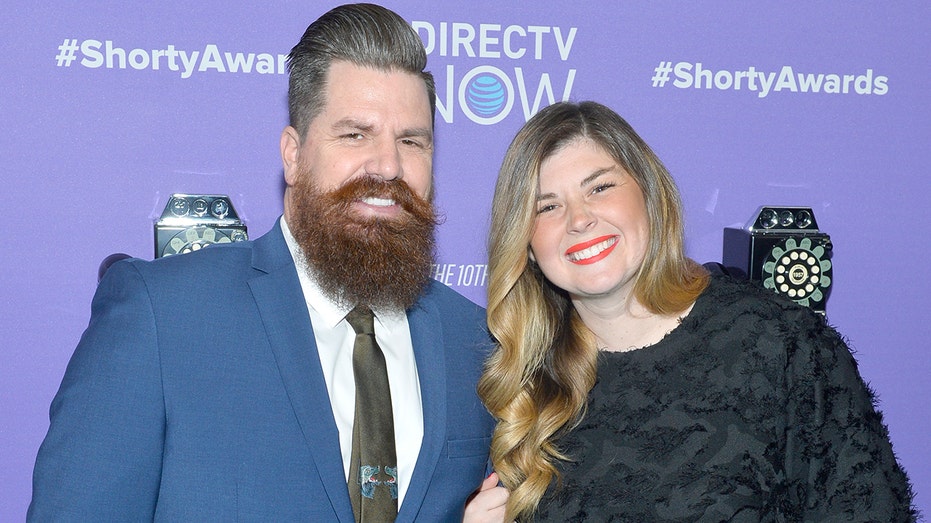 At least three homeowners who worked with the Merediths for the show came forward with accusations the couple's work was incomplete or had unsafe conditions, in addition to budget issues and timelines.

CHIP AND JOANNA GAINES' MAGNOLIA EMPIRE: A LOOK INSIDE

A project manager named Aubry Bennion claimed in a series of Instagram posts that the renovation of her Utah kitchen was subject to several delays. In an interview with "Today," she added that her budget was increased by $15,000. She filed a complaint with the Utah Department of Commerce Division of Consumer Protection last fall. Speaking to Today, Candis said in a response: "We have dealt with every agency that has reached out to us." 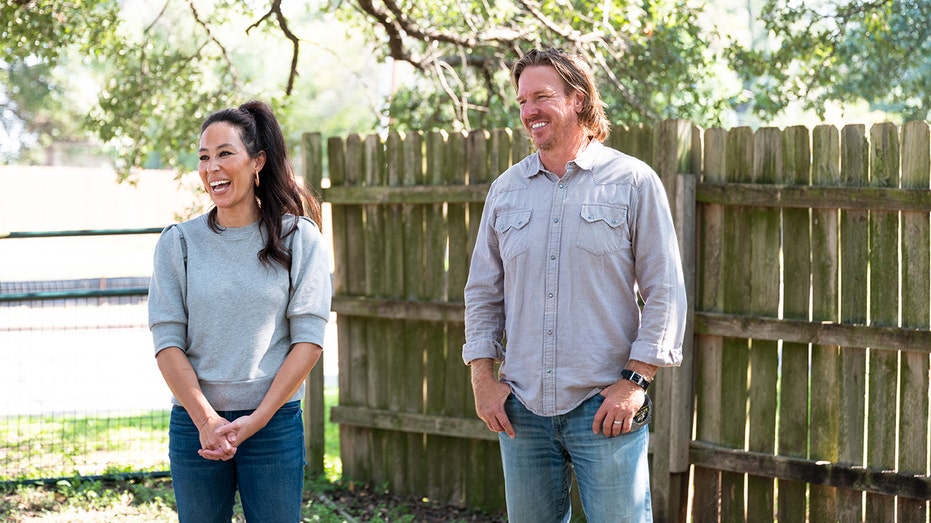 Chip and Joanna Gaines have built an empire in Waco, Texas.  (Magnolia)

Homeowner Jeff Hawley also claimed that the Merediths' work done to their home renovation featured unsafe conditions. He claimed to the outlet that "somebody fell through the floor into our basement" twice during renovations. He also alleged his home was left with uneven floors, among other issues.

"Home Work" was one of the original shows that debuted on Discovery+ last July. It was set to premiere on cable on Jan. 8.

The cable launch of the new network was originally planned for October 2020 and was then pushed to 2021. However, the COVID-19 pandemic caused more delays. Page said in 2021 that the initial plan involved launching on cable first and then it would move on to streaming.

Instead, streaming came first with the network launching on Discovery's streaming service.