Although Next’s online and catalogue sales have partially offset the effects lockdowns and social distancing have had on its in-store sales, group revenues are forecast to be down 17.1 percent to £3.6billion. As a result, its pre-tax profits are believed to have fallen 53.6 percent. The high street stalwart canned its dividend last year due to the pandemic, but given its financial strength and relatively robust performance, analysts believe it may resume shareholder payouts soon.

Over the last decade, it has paid out £2.1billion in dividends and £2.2billion in share buybacks to shareholders.

Russ Mould, investment director at AJ Bell, said: “Next announced back in April that it would not pay an interim dividend and would be unlikely to announce a final payment next January. However, 28 FTSE 100 firms that cancelled dividends have since recommenced them and some analysts may be tempted to ask whether Next might do the same at some stage.”

The market will also be looking for an update from Next chief executive Lord Wolfson on the future of its physical stores, as well as its acquisition strategy. Although Next walked away from talks to acquire parts of the fallen Arcadia empire, it has bought stakes in both Victoria’s Secret UK and Reiss. 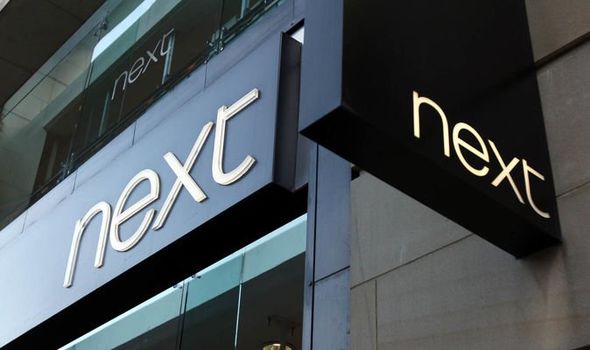 Walgreens Boots Alliance will also blame Covid-19 for its net profits collapsing – down more than 80 percent to $346.6million (£253.4million), at its half year results on Wednesday.

But revenues are forecast to be up 2.3 percent to £52billion.

On Tuesday, Royal Mail is tipped say that its parcels business is continuing to boom, thanks to the pandemic turbocharging the online sales.

It is also likely to say that its business mail unit is performing above expectations and update on its efforts to cut costs.