Dogecoin ‘is pure speculation and will end badly’ says Yusko

Cryptocurrency Gemini announced on Tuesday it was thrilled to list the “funnest and friendliest crypto in the observable universe”. Dogecoin has experienced unprecedented levels of support this year, with prices virtually doubling this week alone. And Gemini is not the only exchange to now offer DOGE on its service, with Israel-based eToro also caving in due to customer demand.

The news is bound to have bolstered confidence in the token, helping Dogecoin maintain momentum as it reaches for the elusive £0.72 ($1) target.

And the token is not too far off from this goal. 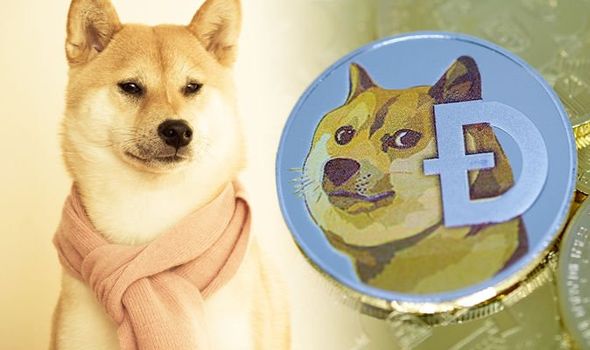 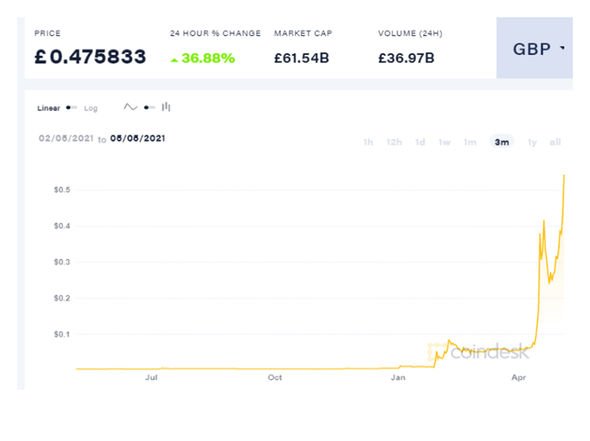 “It’s not forced on us by a government or some other central authority, it’s chosen by us, for us — by the people, for the people. Wow.”

Mr Winklevoss – one half of the famous Winklevoss twin brother duo – went on to say Dogecoin carries on in the tradition of Bitcoin, with a “legitimate claim to some value”.

The attitude towards DOGE might seem astounding, considering the token was created eight years ago as a joke.

Mr Winklevoss said: “Dogecoin is the perfect vehicle to lay bare this fundamental truth about money. And in serving this purpose, DOGE has a legitimate claim to some value.

“It reflects the true history and nature of money. It turns the idea of money being something that’s issued by an authority — a conceit — on its head.

“They say there’s some truth in every joke. Dogecoin’s value is its punchline.” 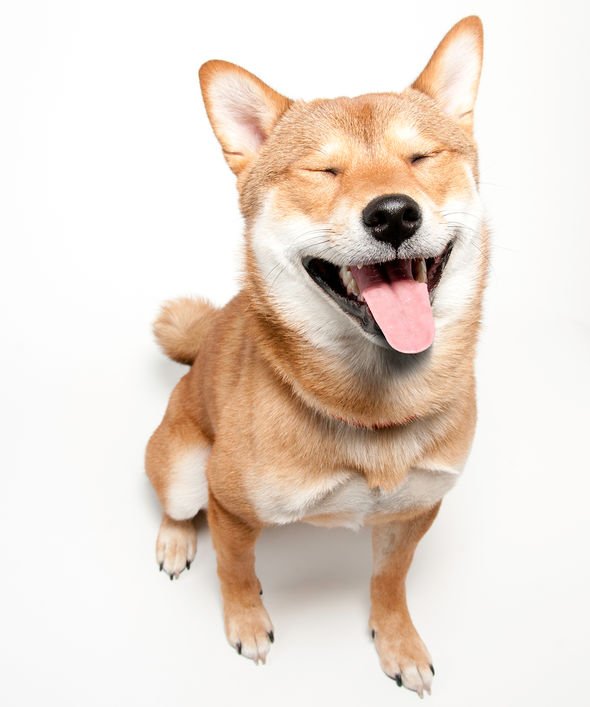 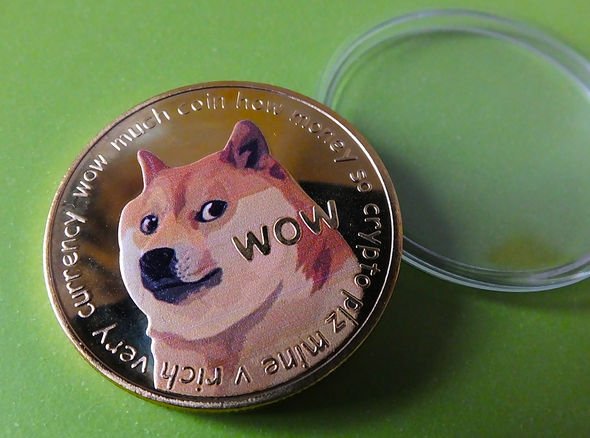 But not everyone feels so bullish about the token and some market analysts have expressed their concerns for DOGE’s future.

A lot of the momentum that made DOGE the most-talked-about cryptocurrency of the year can be attributed to the likes of Elon Musk.

The South African billionaire has been frequently tweeting about and sharing DOGE memes since February, bolstering confidence and encouraging people to buy.

Some analysts have, however, warned this momentum will not last indefinitely and the hype and mania will eventually cause the token to crash.

If you have ever thought about investing in Dogecoin, you need to be aware of the risks of doing so.

There is no guarantee you can make a profit and you should never invest more money than you are prepared to lose.

Here in the UK, the official position of the Financial Conduct Authority (FCA) is that cryptoassets are a risky and very speculative business.

The FCA said: “If you invest in cryptoassets, you should be prepared to lose all your money”.