Dogecoin has become the most talked-about cryptocurrency after traders rallied early in the week and pushed DOGE’s price up to 0.072 ($0.10) for the first time in eight years. But the momentum did not stop there as the bull run continued and DOGE was pushed to an even more incredible £0.21 ($0.30) on Friday – a 130 precent change in the last 24 hours.

The token’s market cap is also estimated to be £29.49billion ($40.42billion), which is all the more astounding considering dogecoin was built in 2013 around an online joke featuring a Shiba Inu dog.

The bullish sentiment was attributed to a number of factors, including DOGE’s celebrity endorsements on social media.

Michael Kamerman, CEO of Scandinavia-based fintech Skilling, has now told Express.co.uk this newfound interest in dogecoin could present a tantalising offer to investors. 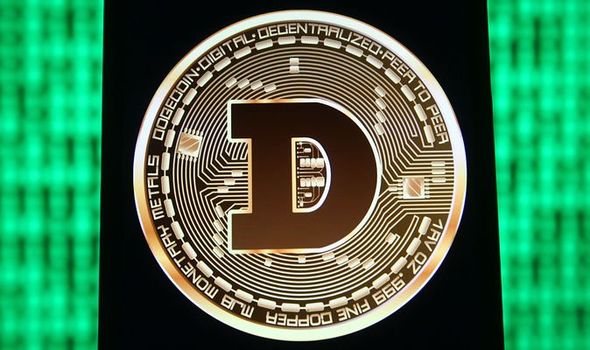 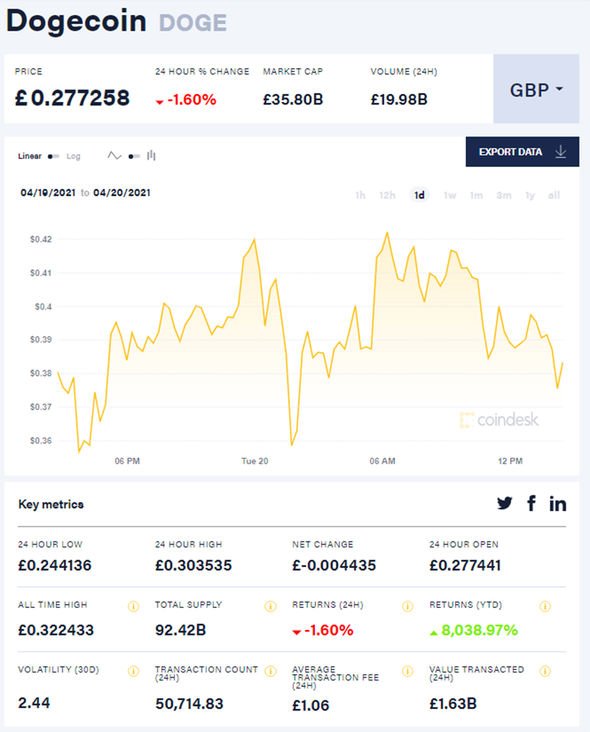 The expert said: “The resurgence in attention to Dogecoin, which was originally launched as a parody currency, may seem attractive to investors due to its volatility but for the currency to ever have intrinsic value, scalability and security issues need to be addressed.

“It’s moved by headlines, tweets, celebrity, or corporate endorsements and while that’s likely belittled by ‘traditional’ investors, it’s what brings the masses to cryptocurrencies.

The masses understand headlines, tweets, and endorsements and the masses will likely mature as crypto enthusiasts and begin to appreciate the movement for its more technical nuances.”

Dogecoin holders are already experiencing a more than 6,000 percent return on last year’s investment but many are desperate to see the token hit new highs, with £0.72 ($1) being the elusive target.

Social media and the link-sharing site Reddit, in particular, is chock-full of crypto enthusiasts vying for the success of the meme coin.

Some have taken it a step further, promising to hold onto DOGE until the price peaks to an even more astounding £7.2 ($10).

The situation resembles the GME craze earlier this year, which saw Reddit-based memesters drive the price of GameStop stock by 1,500 percent.

But what are the chances of dogecoin hitting the £0.72 ($1) mark before the year is over?

According to the trading platform XBT, dogecoin could very well reach this end-goal but by 2025.

Prime XBT said: “The cryptocurrency market is cyclical, and goes through bull and bear markets of varying degrees.

“After another bear phase, the cryptocurrency market, including dogecoin will be ready for another breakout in 2024 and into 2025 – coinciding with bitcoin’s halving theory.

DON’T MISS…
Why is dogecoin going up? Expert warns every ‘bubble has to burst’ [EXPLAINED]
Dogecoin price: How to buy dogecoin in the UK? [INSIGHT]
Bitcoin hits all-time high: Cryptocurrency explodes over $62,000 [REPORT] 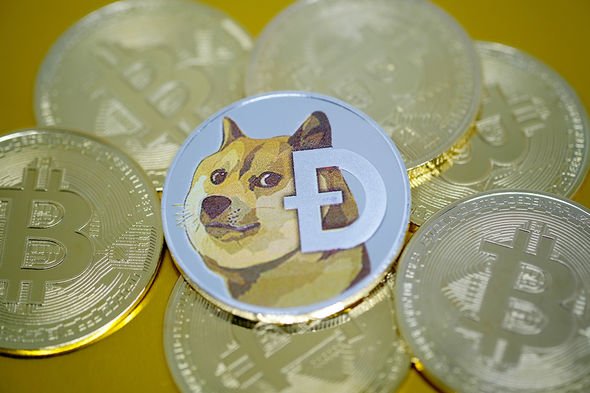 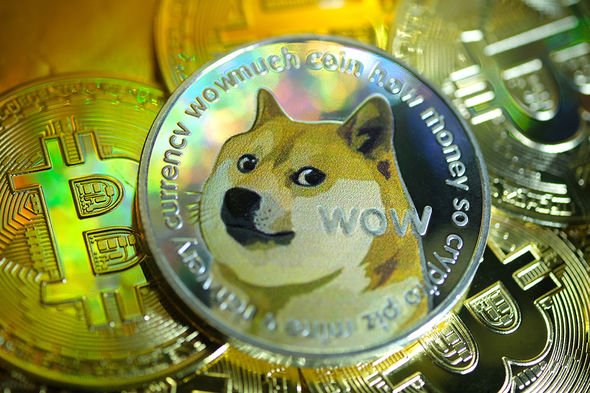 According to Mr Kamerman, the next few years will be critical for DOGE.

He said: “Whilst I cannot predict the market direction, I can hypothesize that the variables underpinning such run-ups in price will remain unchanged for the short-term.

“The FOMO factor is at fever pitch and everywhere you turn market exuberance still exists.”

In the expert’s view, the volatility is going to taper off in the coming years.

As cryptocurrencies pick up new traders and investors, Mr Kamerman thinks the volume and liquidity will help smooth out the price action.

However, before you even think about putting any money into dogecoin, you need to remember cryptocurrencies are a very volatile and risky investment.

The official advice from The Financial Conduct Authority (FCA) is that cryptocurrencies are an “all-high risk, speculative investment”.

The FCA said earlier this year: “If you invest in cryptoassets, you should be prepared to lose all your money.”

As with any investment opportunity, you should never put more money in than you are prepared to lose.