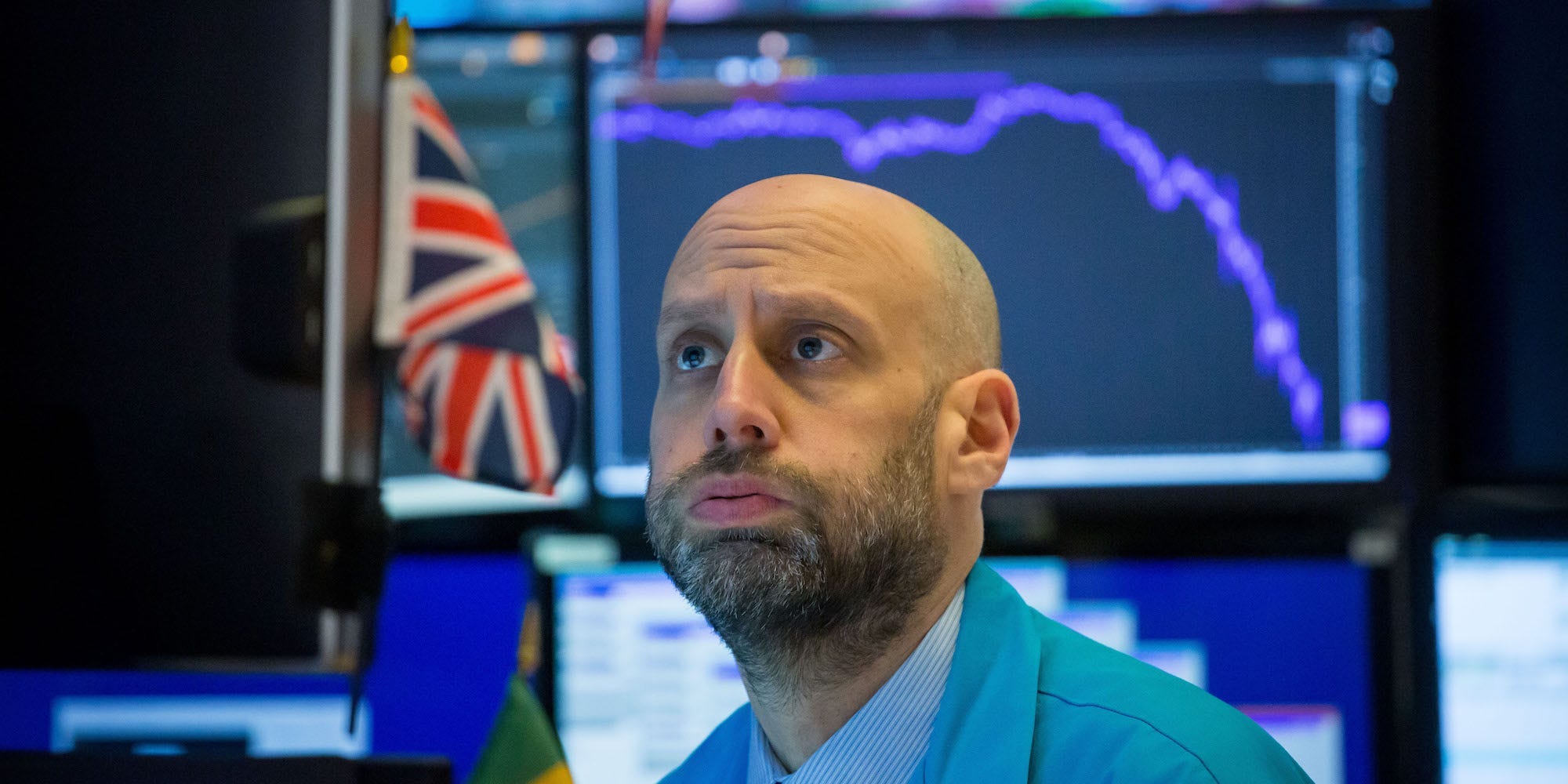 US stocks tumbled on Monday as investors grappled with a range of headwinds including rising COVID-19 daily cases, a possible “mini lockdown” in the UK, and allegations of money laundering at big-name banks.

Political uncertainty continues to be front and center for investors ahead of the presidential election in November and is heightened following the death of Supreme Court Justice Ruth Bader Ginsburg on Friday.

Here’s where US indexes stood shortly after the 9:30 a.m. market open on Monday:

Read more: GOLDMAN SACHS: Buy these 21 stocks on track for years of market-beating growth that could make them future giants — even rivals to the FAANGs

Reports from the UK suggest that another lockdown there due to rising COVID-19 cases is not out of the question as Prime Minister Boris Johnson considers it as a “circuit breaker” for the virus.

Bank of America, Wells Fargo, Citigroup, and JPMorgan traded sharply lower on Monday following a BuzzFeed News report that exposed $2 trillion in suspicious transactions by banks and allegations that they enabled money laundering by criminal networks.

ByteDance, the owner of TikTok, is seeking a valuation of its popular social-media app of as much as $60 billion, according to Bloomberg.

Read more: Morgan Stanley wealth management’s head of market research told us a risk to longer-term assets that investors are most overlooking as the economy recovers — and recommends 3 portfolio shifts for sustained gains

The IPO market remains open following the trading debuts of tech names like Snowflake and JFrog last week. Jack Ma’s Ant Group will seek to raise $35 billion in its initial public offering, which would make it the largest ever, according to Bloomberg.

Oil prices slid as investors continued to weigh reports of a supply glut and lower demand heading into the fall. West Texas Intermediate crude fell as much as 2.9%, to $39.94 per barrel. Brent crude, oil’s international benchmark, decreased 2.6%, to $42.05 per barrel, at intraday lows.

Read more: An ex-Wall Street chief strategist says the market’s comeback has made most investors ‘blissfully unaware’ of its real risks — and lays out 6 reasons why another free-fall is on the cards