Drake and 21 Savage have announced the release date of their joint album, “Her Loss,” which will be on Friday, October 28.

The date and title of the forthcoming album were revealed alongside the music video for “Jimmy Cooks” off of the new album “Honestly, Nevermind,” which dropped back in June of this year. The music video was also launched on 21 Savage’s birthday as Drake revealed it a day before on social media.

It was at the 1:25 mark of the “Jimmy Cooks” audio-visual production that the announcement for the “Her Loss” release was posted. Mahfuz Sultan directed the video for “Jimmy Cooks” which has the pair in front of a screen projecting audiovisuals in the background.

“Jimmy Cooks” is seemingly named in honor of Jimmy Brooks, the character Drake played in the series Degrassi: The Next Generation. The track was released in July of this year and hit the top spot of the Billboard Hot 100 on the day of its debut.

References in the song include the slapping incident between Will Smith and Chris Rock at the Oscars.

“If I was Will Smith, I would’ve slapped him with a stick,” the lyrics read.

Watch the “Jimmy Cooks” video below. 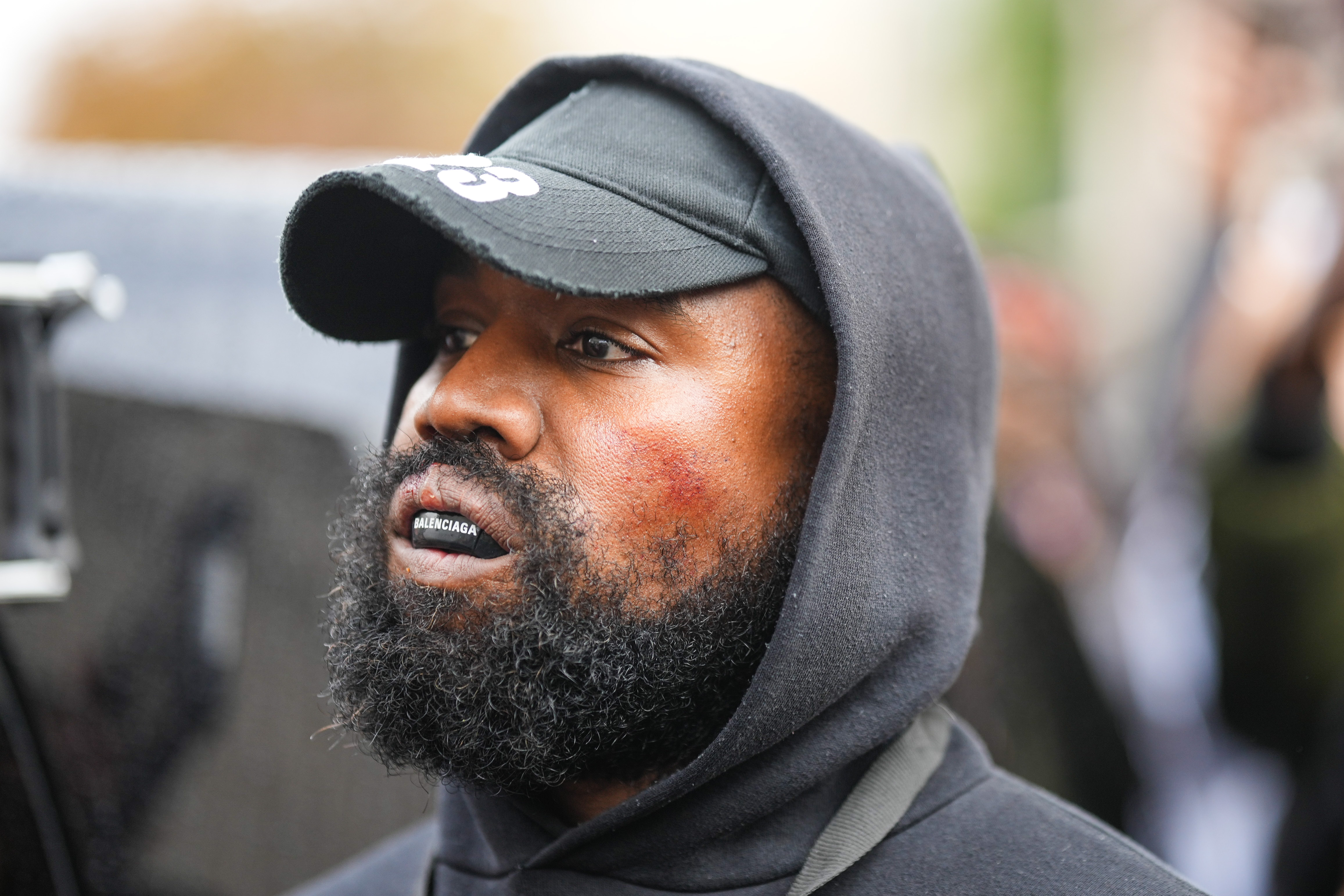