The bigger-than-flagged move is seen as increasingly likely as officials fear losing control with runaway consumer price growth as inflation approaches double-digit territory. Record-high inflation is now at risk of rising above the ECB’s two per cent target, requiring rate hikes even if that slows – or crashes – an economy suffering from the impact of Russia’s illegal war in Ukraine.

The ECB is also expected to announce a new tool aimed at capping member countries’ borrowing costs when they are deemed to be out of sync with economic reality.

But officials are far from united on just how fast the ECB should move with some arguing that it is already a long way behind the curve, especially compared to global peers like the US Federal Reserve, while others have warned the bank could further exacerbate a looming recession. 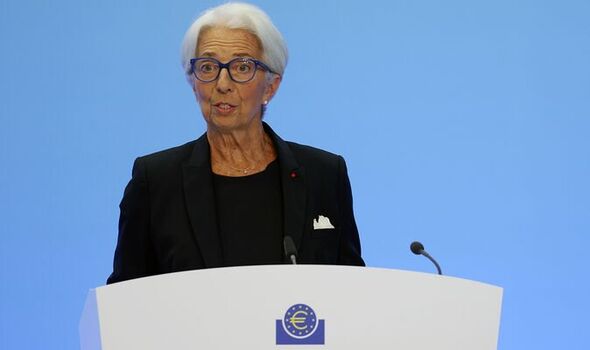 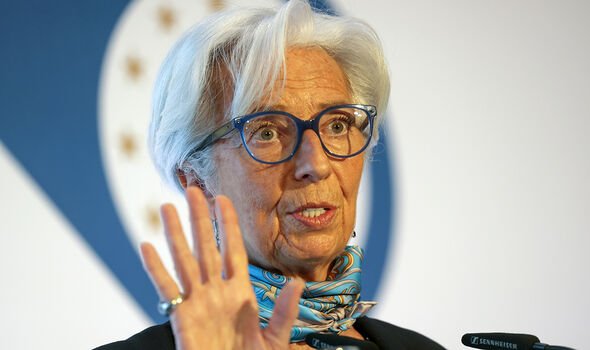 It comes after the euro recently dropped to a two-decade low against the dollar, which increased inflation pressures, adding to the case for a bigger rate hike even if that ultimately hurts growth.

ECB chief Christine Lagarde is likely to make a firm commitment and is under pressure to offer financial markets at least some specifics including on the requirements for triggering bank aid.

In June, when she made only a vague commitment, investors immediately challenged the ECB, pushing up Italian yields to their highest in a decade, forcing the ECB into an emergency policy meeting and a stronger pledge. 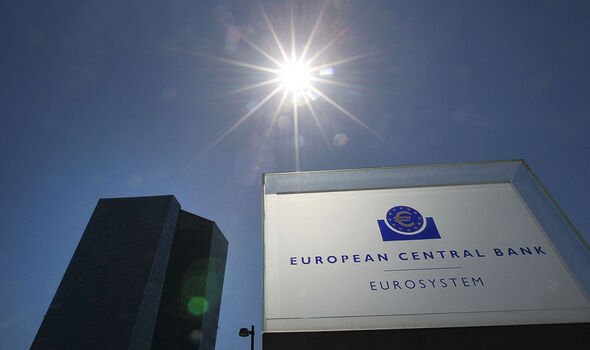 Along with today’s rate hike, the ECB is also set to signal a string of subsequent increases.

It already flagged a 50 basis point hike for September and that is likely to remain on the cards.

Bank BNP Paribas said in a note: “Our central case is for a 50 basis point hike in September, but we think the Governing Council will leave the door open for a larger move.

“We still expect a 50 basis point hike in October.”

The ECB will announce its policy decision at 1.15pm GMT and the news conference is scheduled for 1.45pm.

Most euro zone bond yields were modestly higher ahead of the ECB meeting.