Elon Musk and his Tesla company controversially stopped accepting bitcoin for payments of the electric cars, citing environmental concerns as the reason. The decision marks a drastic U-turn as it was only in February that Tesla began accepting the cryptocurrency as payment. Bitcoin had surged in value over the last year, going from around $10,000 (£7,000) in May last year to $58,000 just a week ago.

However, Mr Musk’s sudden announcement has caused a huge crash in the value of Bitcoin, dropping to around $45,000 as of today.

While it is still a lucrative amount, many bitcoin and Elon Musk fans were left infuriated by the Tesla decision who believe they have been shortchanged after seemingly following the South African-born billionaire’s lead in buying the cryptocurrency.

Experts are currently unsure how bitcoin will; bounce back or if it will ever recover the strong momentum it had built up.

Sam Onigbanjo, Founding Partner, Capital Markets Academy, told Express.co.uk: “Elon Musk’s comment on Bitcoin is a very interesting one, seeing he has banned the purchasing of Tesla goods with bitcoin but at the same time has kept all Telsa’s bitcoin. 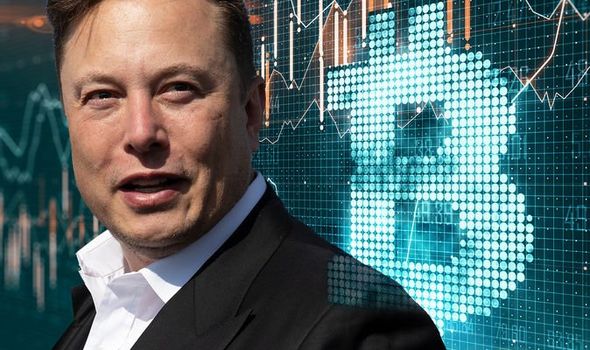 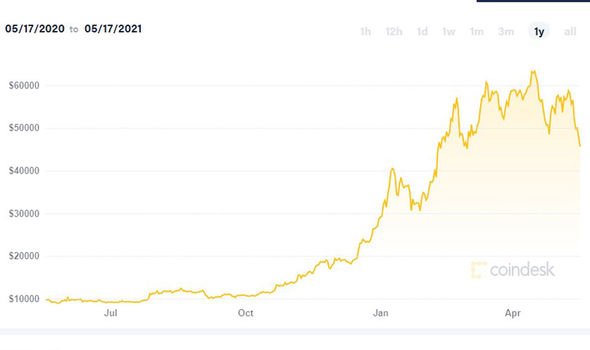 “I see his ‘ban’ as a market move that could be used to force down the price of Bitcoin for a period of time.

“Some things are clear, firstly Elon Musk’s ban will surely slow down the bullish momentum with bitcoin and may even lead to a massive dip in its value.

“Secondly, Elon Musk and Tesla’s ban will shine a light on Environmental issues around mining bitcoins. 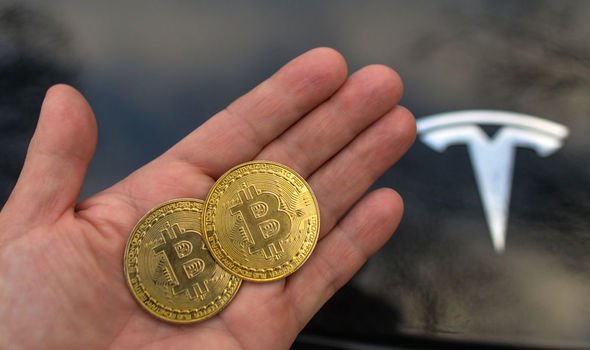 “In summary: Either way we look at it, for the near foreseeable future, Elon Musk has single-handedly created the greatest doubt and uncertainty around the bitcoin in 2021.”

Other experts believe that Mr Musk’s bitcoin ban could also lead to reputational damage for himself.

Aaron Shields, Executive Director of Experience Strategy EMEA at Landor & Fitch said: “More damage may still come to Musk’s own personal brand, built up through a cult-like following amongst liberals and cryptocurrency investors who will likely be feeling betrayed by the announcement.

“Individuals who invested in bitcoin because of his endorsements will expect answers and, while Musk has weathered past storms because of his grand visions, he’ll have to use all of his charm over the coming days and weeks to avoid lasting impact on both his and the Tesla brand.” 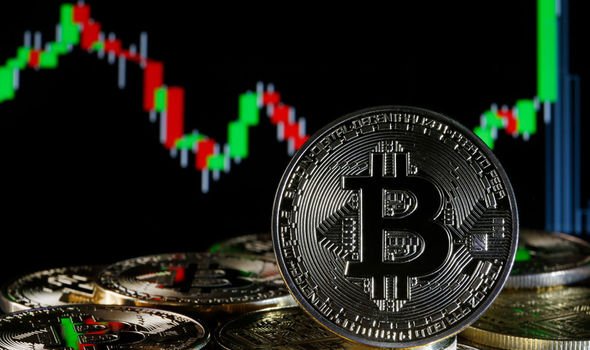 However, another expert believes Mr Musk is just one more clog in the cryptocurrency machine, and bitcoin will be here to stay regardless of the SpaceX chief’s incessant tweeting.

Sobanan Narenthiran of 3T Collective CIC, told Express.co.uk: “Bitcoin is not reliant on Elon Musk; cryptocurrency was around long before whales like Musk got involved in the space and it’s pertinent to remember that they’ll be around long after.

“No one considers the amount of greenhouse gases produced by the banking industry or traditional financial services because they do not challenge the status quo.

“It’s a temporary part of the market cycle except if this was any other asset class; Musk would be considered a market manipulator.

“The idea of bitcoin is to create a decentralised economy, regardless of Musk; there have been crypto enthusiasts, innovators and entrepreneurs utilising this space to help create a future that benefits a larger majority of society globally.

“Bitcoin is here to stay; this is exhibited by the massive uptick of the cryptocurrency in the public awareness.”