Ethereum is a popular cryptocurrency and is second-largest in the market behind the leading bitcoin. The digital coin market has been subject to great change since China announced new regulation and El Salvador confirmed bitcoin would be made legal tender.

Ethereum is the second-largest cryptocurrency after bitcoin.

Cryptocurrencies struggled after China announced more regulation would be introduced to the sector.

In a statement from Chinese Vice Premier Liu He and the State Council, authorities said tighter regulation is needed to protect the financial system.

The statement said it is necessary to “crackdown on Bitcoin mining and trading behaviour, and resolutely prevent the transmission of individual risks to the social field.” 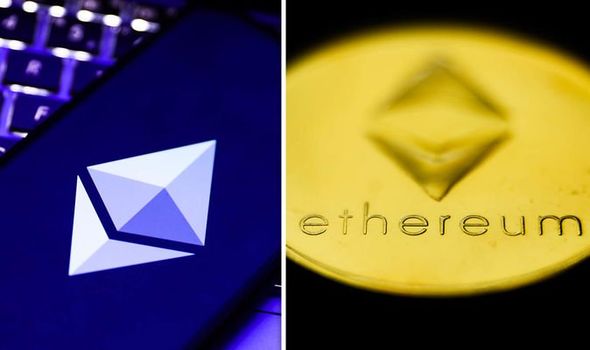 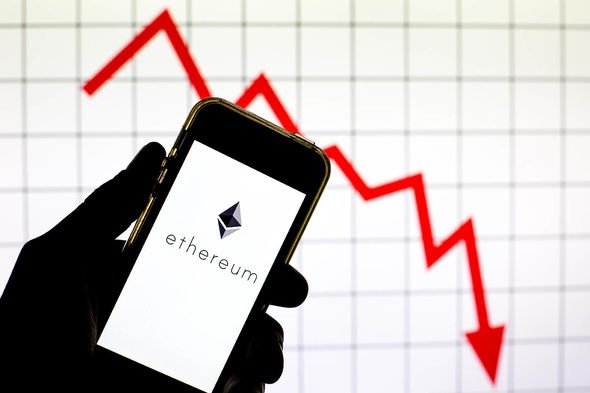 Several other politicians in Latin America have expressed an interest in introducing similar measures.

Some of these world leaders have even added bitcoin laser eyes to their Twitter profiles as a symbol of support for the crypto market.

One such lawmaker is Paraguay Congressman Carlos Rejala, who hopes to pass a bill next month aimed at attracting crypto businesses.

Mr Rejala said: “As I was saying a long time ago, our country needs to advance hand in hand with the new generation.

“The moment has come, our moment.

“This week we start with an important project to innovate Paraguay in front of the world.” 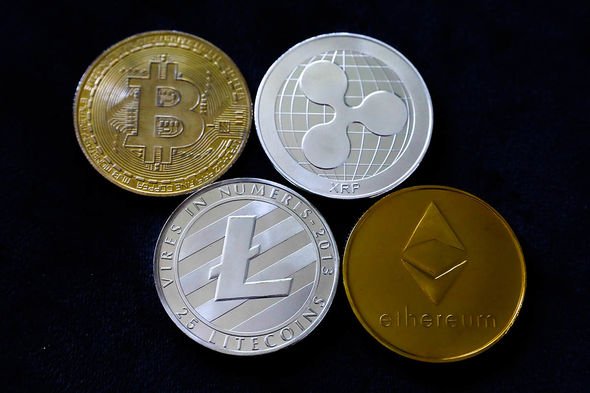 The body said it “raises a number of macroeconomic, financial and legal issues that require very careful analysis”.

The IMF is expected to meet with President Bukele to discuss the bitcoin law.

This could potentially complicate matters for the El Salvador leader and his plan to expand the role of cryptocurrency in the country. 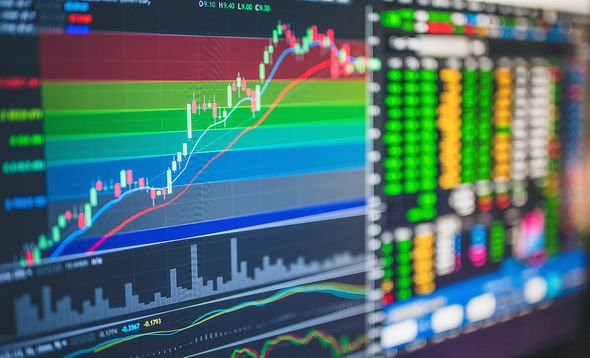 Cryptocurrency analysts have said the market is currently in a “make or break” state.

The cryptocurrency is set to go through a number of major network upgrades this year as it transitions from its Proof-of-Work (PoW) to Proof-of-Stake (PoS) consensus mechanism.

PoW rewards miners for solving complex equations when creating blockchain consensus, but it is energy-intensive.

With PoS, miners can validate block transactions based on the number of coins a miner holds. 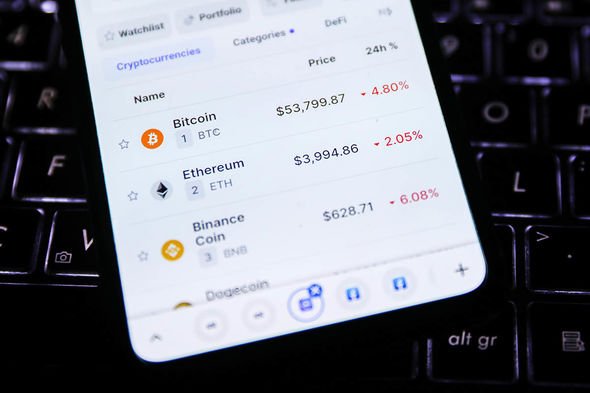 Comparatively, the price of bitcoin, dogecoin and Cardano have dropped by 3.95, 1.65 and 2.38 percent respectively.

In the past seven days, bitcoin has fallen by 1.13 percent, while dogecoin and Cardano have dropped by 16.74 and 12.55 percent respectively.