Hundreds of flights remain canceled or delayed across the United States on Thursday, one day after the Federal Aviation Administration (FAA) suffered a catastrophic system failure.

The FAA imposed a ground stop order throughout Wednesday morning, and airports began to slowly reopen for departures throughout the day. Nearly half of U.S. flights were delayed or canceled Wednesday.

The issues arose after the FAA's NOTAM system failed. The NOTAM system serves to deliver safety alerts to pilots and crew. 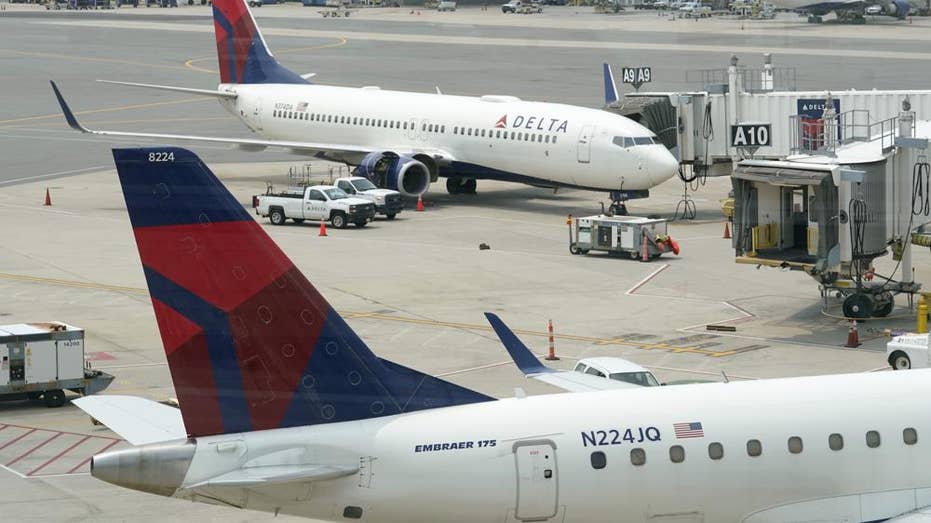 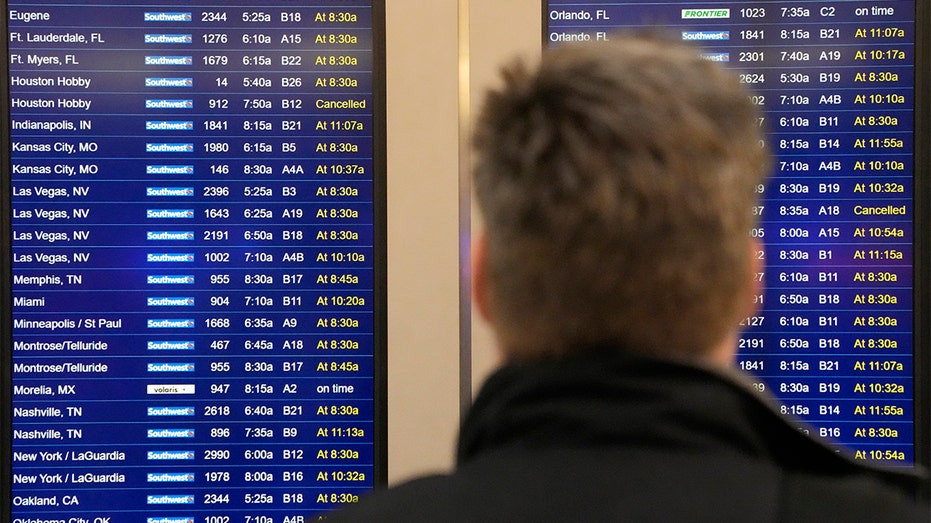 Steve Gasser of Chicago looks at flight information screen at Chicago’s Midway Airport that reflects the flight delays stemming from a computer outage at the Federal Aviation Administration that brought flights to a standstill across the U.S. Wednesd (AP Photo/Charles Rex Arbogast / AP Newsroom)

Transportation Secretary Pete Buttigieg and other FAA officials have vowed to investigate the failure.

Preliminary inquiries found that officials identified an issue with the NOTAM system Tuesday afternoon. They tried to troubleshoot the problem, but were unable to fix it. They then chose to reboot the system entirely, which led them to issue a ground stop order Wednesday morning.

Authorities say there is no evidence that the failure was due to a cyber attack. 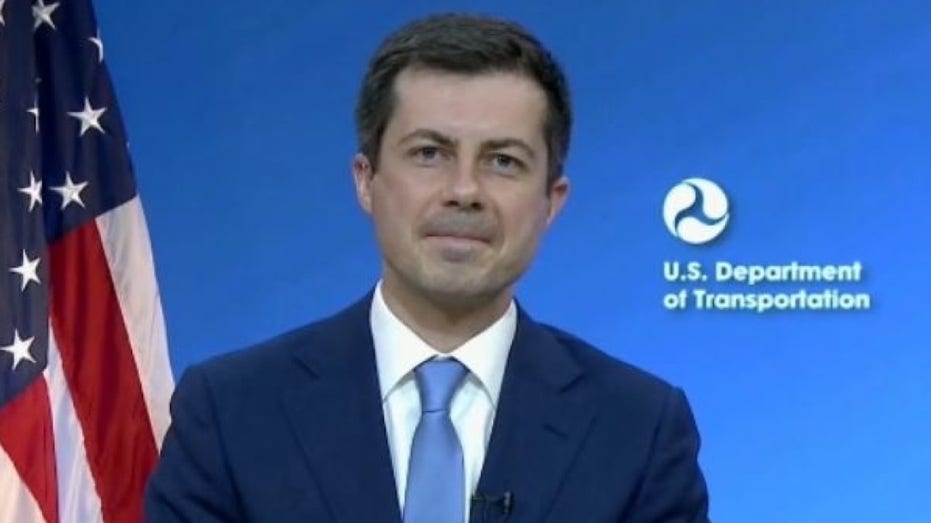 The incident came roughly a week after an air traffic issue prompted the FAA to slow all flight traffic in Florida earlier in January. That failure involved the En Route Automation Modernization at airports across the state.

The earlier January incident affected Southwest Airlines in particular, leaving many travelers stranded without their bags.