The U.S. government wants a word with Barry Diller, David Geffen and a third man involving the planned $68.7 billion merger of Microsoft and Activision Blizzard.

WSJ notes that Diller, Geffen and businessman von Furstenberg bought options to acquire shares in Activision at $40 apiece, when the video game developer and publisher’s stock was trading at about $63. Translation: The options already were profitable to exercise, and option holders could reap more if Activision’s stock price rose.

The Wall Street Journal wrote that Justice Department is probing whether any of the men’s deals broke insider-trading laws, and the SEC is looking at a civil case along the same lines. The feds would not comment to WSJ on the matter. 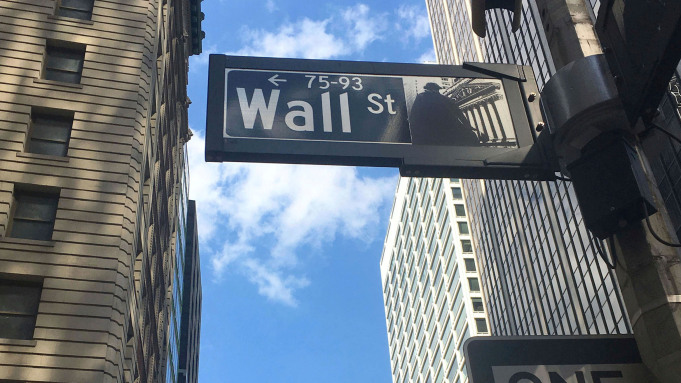 Diller, who confirmed that he is under investigation by DOJ, told WSJ that none of the three men had private information about the looming merger. “It was simply a lucky bet,” he told the paper. “We acted on no information of any kind from anyone. It is one of those coincidences.”

The option buys were arranged privately through JPMorgan Chase — which, as part of a 2020 criminal settlement over market-manipulation claims, was required to report the trades to law enforcement after the merger deal was made public on January 18.

The all-cash merger deal, the largest transaction in Microsoft’s history, will vault the company to the No. 3 spot among all global video game companies by revenue, behind Tencent and Sony. At $95 per share, the deal represents a 45% premium on last Friday’s closing price of Activision Blizzard stock. The latter’s various divisions make games including Warcraft, Call of Duty and Candy Crush, in addition to eSports ventures via Major League Gaming. The company has studios around the word with nearly 10,000 employees.