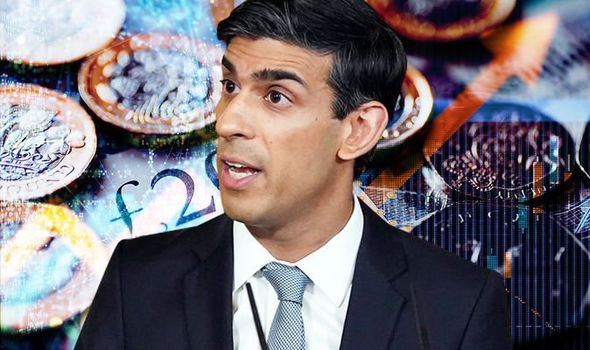 However, markets were disappointed at China’s decision not to set an economic growth target this year, as the National People’s Congress (NPC) kicked off a week-long meeting.

Abandoning the growth target “could be interpreted as putting less focus on infrastructure investment and could be viewed as negative for oil,” said Stephen Innes, chief global market strategist at AxiCorp.

“The commodity market, in general, was looking for a bigger infrastructure pump from the NPC so there is bound to be an element of disappointment,” he said.

The decision drew a warning from President Donald Trump that Washington would react “very strongly” against the attempt to gain more control over the former British colony.