Brent crude LCOc1 was up by 3 cents, or 0.1 percent, to $29.75 a barrel 0341 GMT, after dropping 4 percent on Wednesday. US West Texas Intermediate futures CLc1 gained 4 cents, or 0.2 percent, to 24.03 a barrel, after declining more than 2 pecent in the previous session. Both contracts traded in an out of negative territory through the Asian morning on light trade with some markets on holiday. 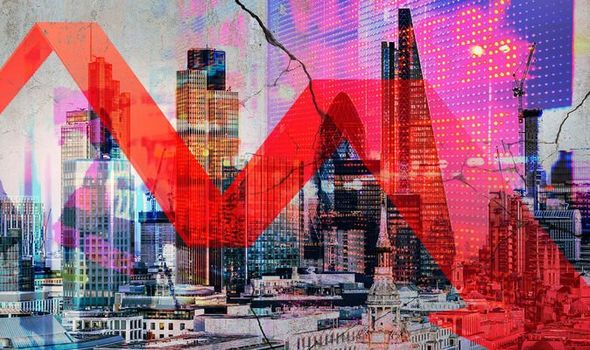 Imports climbed to 10.42 million barrels day (bpd) in April from 9.68 million bpd in March, according to Reuters calculations based on customs data for the first four months of 2020.

Overall exports from China also rose against expectations of a sharp drop.

“Oil prices should eventually settle on a wide $10 range, with WTI crude’s upper boundary being around the $30 a barrel level, while Brent crude targets the $35 a barrel level,” said Edward Moya, senior market analyst at OANDA.

Asian shares pared early losses on Thursday after Chinese exports proved far stronger than even bulls had imagined, while US bond investors were still daunted by the staggering amount of new debt set to be sold in coming weeks.

Beijing reported exports rose 3.5 percent in April on a year earlier, completely confounding expectations of a 15.1 percent fall and outweighing a 14.2 percent drop in imports.

The surprise stoked speculation the Asian giant could recover from its coronavirus lockdown quicker than first thought and support global growth in the process.

The news helped regional market steady after a shaky start and MSCI’s broadest index of Asia-Pacific shares outside Japan .MIAPJ0000PUS was back to near flat.