The Director General of Goods and Services Tax Intelligence (DGGI) has slapped its heftiest tax notice of Rs 21,000 crore on Bengaluru-based Gameskraft Technology (GTPL) for allegedly evading GST on the betting amount. 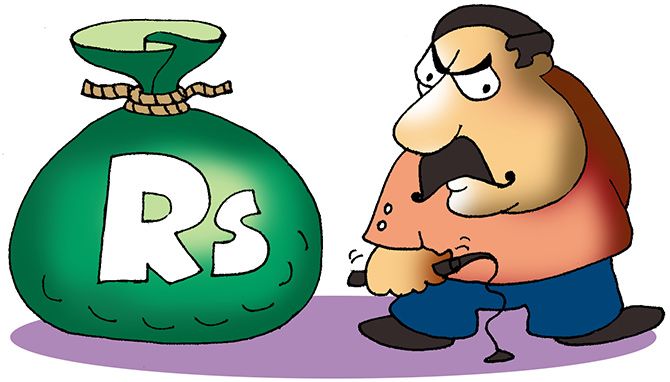 Gameskraft has dubbed the notice a “departure from the well-established law of the land”.

The company is accused of promoting online betting through card, casual and fantasy games like Rummy Culture, Gamezy and Rummy Time.

The notice has been served on the gaming firm for transactions that happened between 2017 and June this year.

It has been alleged that the gaming platform provided back-dated invoices to the tax authorities for the purpose of evading taxes.

The authorities have levied 28 per cent GST on the betting amount which has reportedly been calculated to be about Rs 77,000 crore.

They have alleged that GTPL has allowed its clients to place bets in the form of money on the games played online. It has been found that the company was not issuing any invoice to its customer on the betting amount.

The firm, it has been alleged, that is pushing its customers to continue with betting as there was no way of a return once the money is added to the wallet.

A Gameskraft spokesperson on Sunday night said that games of skill are a constitutionally protected activity based on rulings from the Supreme Court and various high courts.

“Rummy is one such game declared to be a skill game like horse racing, bridge, and fantasy games.

“Therefore, the notice is a departure from the well-established law of the land.

“As a responsible start-up with a Unicorn status in the online skill gaming sector, we have discharged our GST and income tax liabilities as per standard industry practice, which is now over a decade old,” said the Gameskraft spokesperson.

“We are confident that we will be able to respond to this notice to the full satisfaction of the authorities since they have sought to apply 28 per cent tax applicable to games of chance and lottery, instead of the 18 per cent applicable to online platforms of games of skill.”

This action has come at a time when the GST Council is examining a taxation issue with respect to online gaming and has tasked a high-level ministerial panel to make a suggestion on the matter.

The Council is expected to meet next month to take up the panel’s report on the issue.

The panel is to decide on a GST rate for online gaming, horse racing, and casinos, and it is also looking at whether online games of skill should be treated differently from games of chance.

The panel had earlier recommended a levy of 28 per cent on gross gaming revenue for online gaming but it sought more time to submit its final recommendations to the Council.