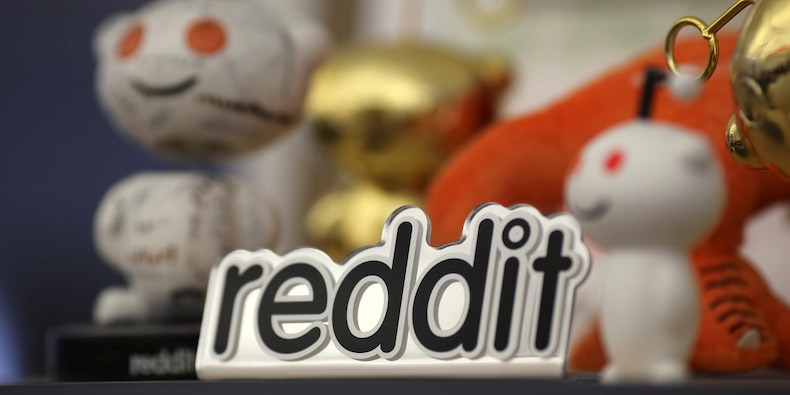 Shares of GameStop surged 19% on Thursday, bucking a broader market slump amid a massive sell-off as the chatter on Reddit appeared to gain traction yet again.

Wiping out its earlier losses, GameStop rose to its highest level since the beginning of February, when the frenzy surrounding the video game retailer lost steam following the massive short squeeze that drove prices up in January.

The spike Thursday came later in the session, when several Reddit users on the Wall Street Bets subreddit began posting consecutively, rallying behind the stock.

Among the most popular posts was published on Thursday morning saying “GME IS UNSTOPPABLE,” which received more than 10,000 upvotes, the equivalent of “likes” on other social media platforms.

At around the same time, Ryan Cohen, a GameStop board member, tweeted a photo resembling a stuffed toy from a Pets.com advertisement. Some users in the comments interpreted the post as a positive outlook for the video game company.

Other meme stocks such as AMC Entertainment and Koss however joined the rest of the market, closing lower for the day. The Nasdaq 100 erased gains for the year, plummeting from its February 12 peak.