Goldman Sachs will see Morgan Stanley and JPMorgan’s six-figure salaries for entry-level bankers — and raise them $10,000.

The number only reflects bankers’ base pay and does not include bonuses which can be tens of thousands of dollars and are tailored to the performance of the employee and the bank as a whole.

It’s not clear when the salary increases, which average roughly 30 percent, will go into effect. Goldman declined to comment.

"Goldman is crushing it and they’re reinvesting it in their people," Wells Fargo banking analyst Mike Mayo told The Post. 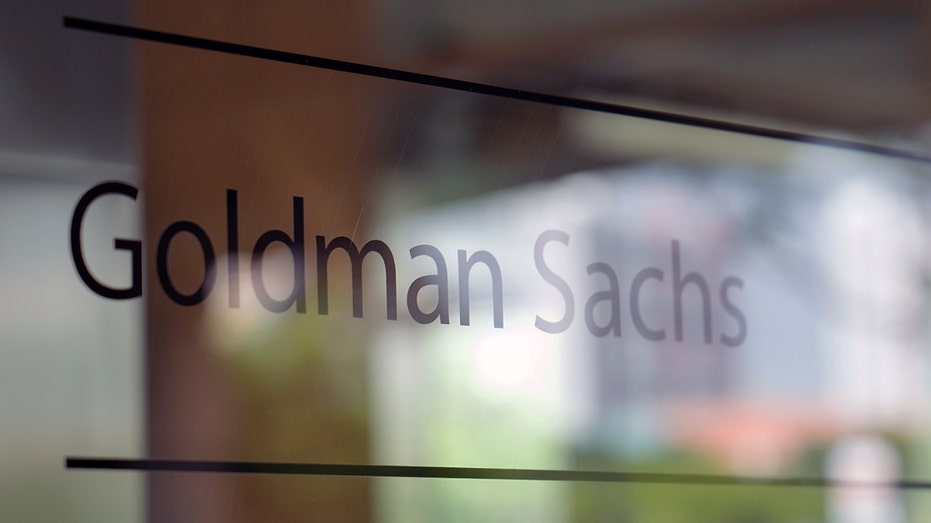 Goldman, headed by hard-charging CEO David Solomon, follows on the heels of competitors JPMorgan, Citi, and Morgan Stanley — all of which announced a $15,000 pay raise in recent weeks meaning first-year investment bankers at those big firms would haul in $100,000 in base pay.

But sources add Goldman’s pay hike isn’t a reaction to other top firms raising pay and that August is always when the bank reevaluates and announces any changes in compensation. Compensation is just one part of the value proposition, along with professional development and growth, they believe Goldman is offering young employees, according to the sources.

"The Wall Street wars are accelerating – this takes it to another level," Mayo said. "This is a microcosm of how finance has gone from defense to offense."

The Post previously reported Goldman Sachs was the only top-tier firm that had yet to announce a pay hike for junior staff — and debate over the matter was roiling senior executives internally.

It’s been a busy year for the bank. Goldman stock has surged almost 45 percent since January.

But all those deals have kept Wall Street scrambling to keep young talent from fleeing amid a dizzying workload from a spike in deals. In March, a leaked slideshow presentation compiled by 13 junior Goldman Sachs analysts detailed complaints about 100-hour workweeks. Some griped of shifts as long as 20 hours that left them little time to eat, sleep or shower, claiming that the grind damaged their physical and mental health.

After such complaints spilled onto social media, banks including Goldman and JPMorgan vowed to hire more staff, with the latter pledging to boost its headcount by 200. Private equity firm Apollo Global Management has reportedly offered some associates as much as $200,000 to stick around.

Another reason Goldman could be boosting pay? They’re asking employees to come into the office even as the Delta variant of coronavirus surges and other companies like Google and Apple are allowing more flexibility and delaying returns to the office.