Iger, who announced he was stepping back from the role of CEO in late February, ceded that position to Bob Chapek, who headed the parks division.

Here's everything you need to know about the current management behind the Happiest and Most Magical places on Earth: 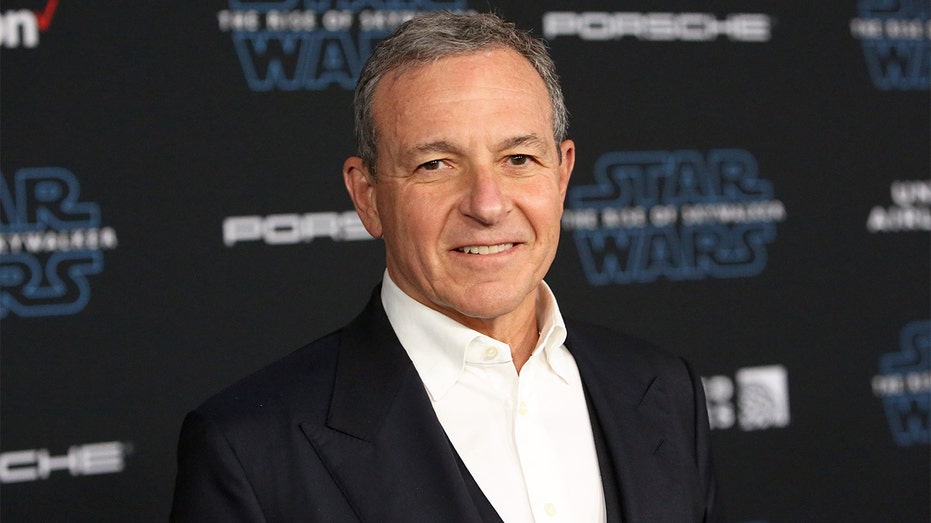 Walt Disney Company Chairman Bob Iger arrives for the World Premiere of “Star Wars: The Rise of Skywalker” in December 2019 in Hollywood, California. (Photo by Jesse Grant/Getty Images for Disney)

Iger will retain his role as executive chairman, which includes oversight of all creative businesses, through the end of his contract in December 2021.

It garnered more than 50 million subscribers in just five months. 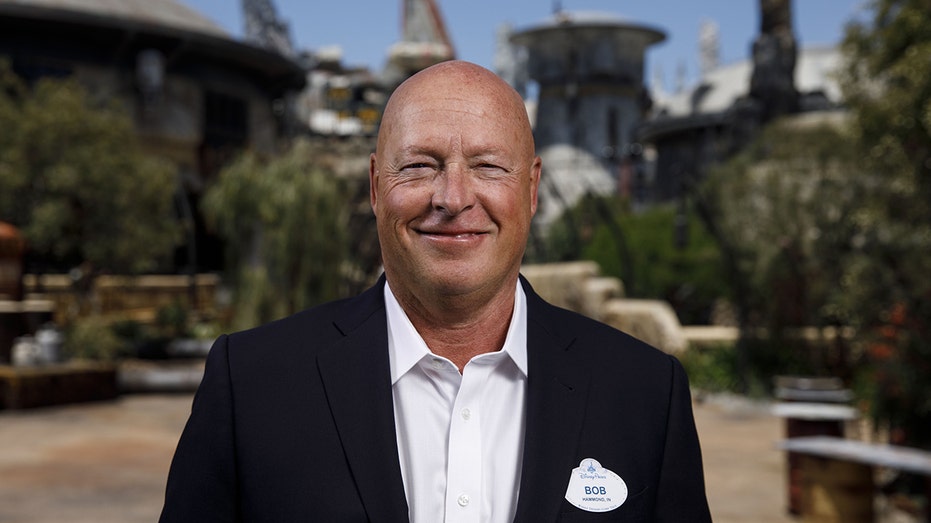 Chapek reports to Iger and the company's board.

Prior to being named the seventh CEO in Disney's 91-year history, he led Disney Parks, Experiences and Products, which was established in 2018, and was chairman of Walt Disney Parks and Resorts since 2015.

His portfolio included Disney’s six resorts in the U.S., Europe and Asia as well as the Disney Cruise Line's four ships. Chapek was instrumental in the opening of Shanghai Disney – one of the largest investments in the company's resort business. 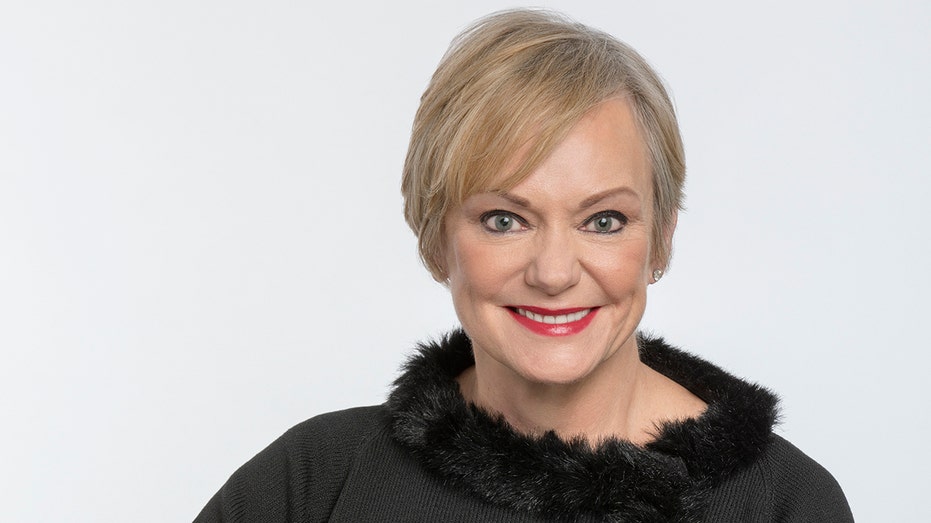 She was previously executive vice president of corporate real estate. 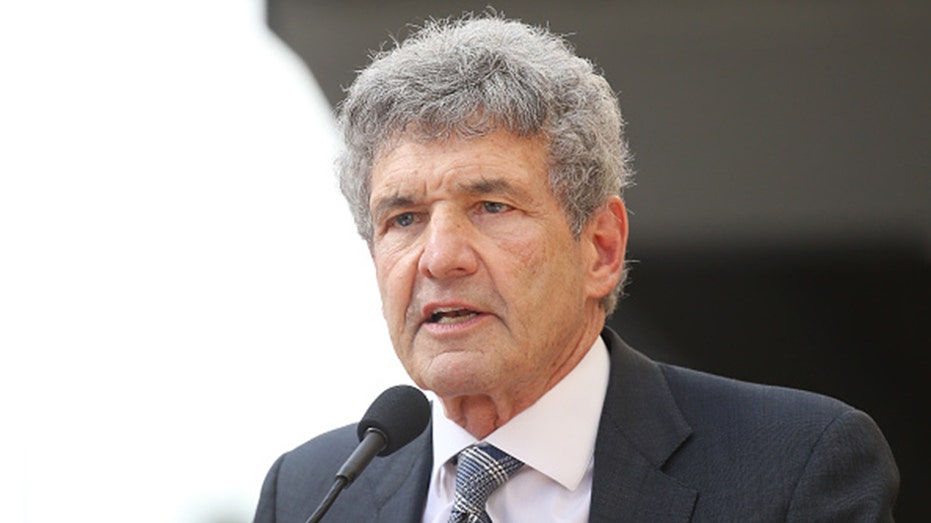 As co-chairman and chief creative officer of The Walt Disney Studios, Alan Horn is responsible for the unit's strategy and global operations. That includes overseeing production, marketing and distribution.

Horn has led the unit since 2012, guiding it through acquisitions such as Pixar, Marvel Studios and Lucasfilm.

Prior to joining Disney, he served as chief operating officer of rival Warner Bros., leading the studio’s theatrical and home entertainment operations. 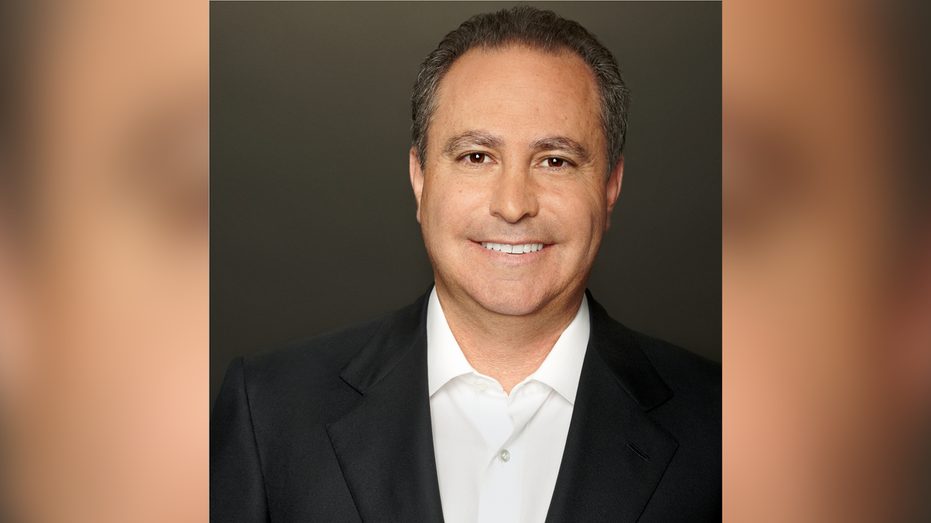 Along with Horn, Bergman is responsible for The Walt Disney Studios' production, marketing, and worldwide distribution.

He was previously president of The Walt Disney Studios from 2005 to 2019 and before that, its chief financial officer. 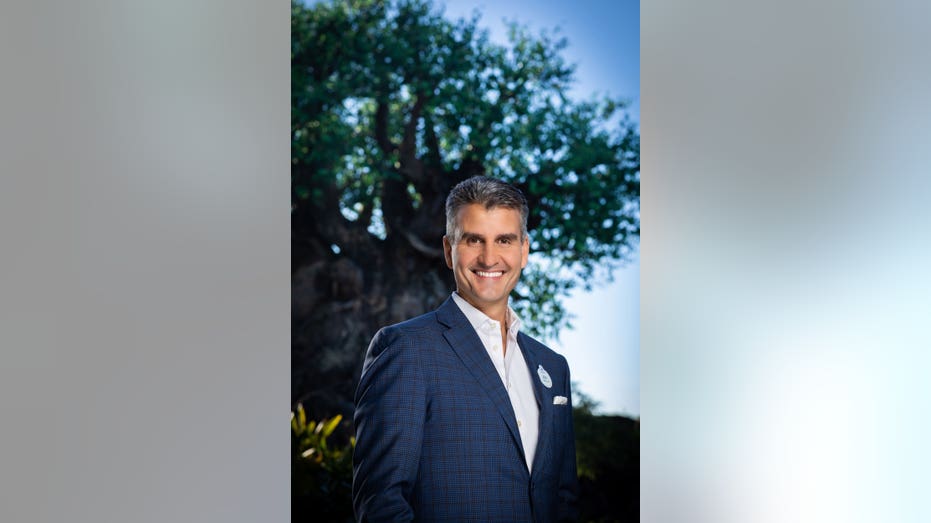 He oversaw the beginning of Walt Disney World's most significant expansion in the last two decades, including the opening of the Disney Skyliner aerial transportation system and the Star Wars: Galaxy’s Edge attraction. 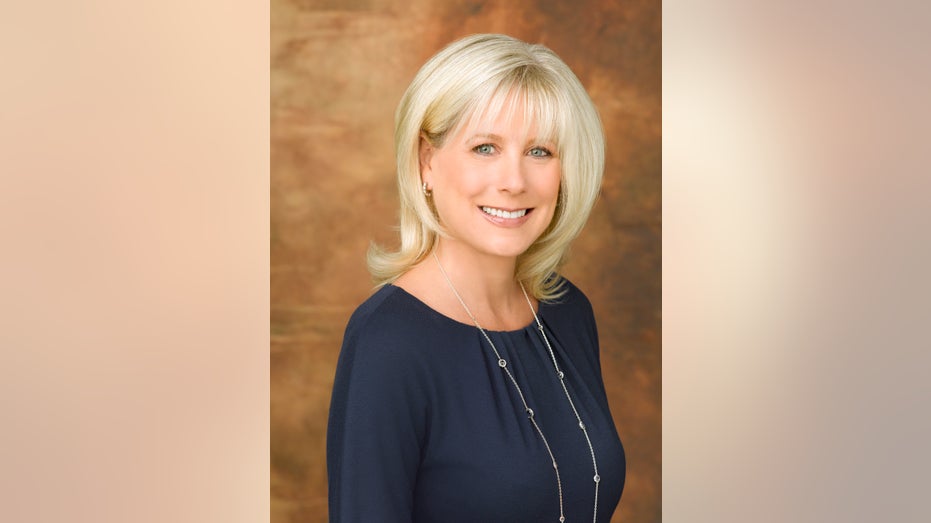 Campbell leads the company’s global streaming businesses including Disney+, ESPN+, Hulu and Hotstar. The role was previously held by Kevin Mayer, who left the company to become CEO of TikTok.

Before taking her current position, Campbell was president of Disneyland Resort, where she oversaw Disneyland and Disney's California Adventure, three resort hotels and entertainment, retail and dining complex Downtown Disney. 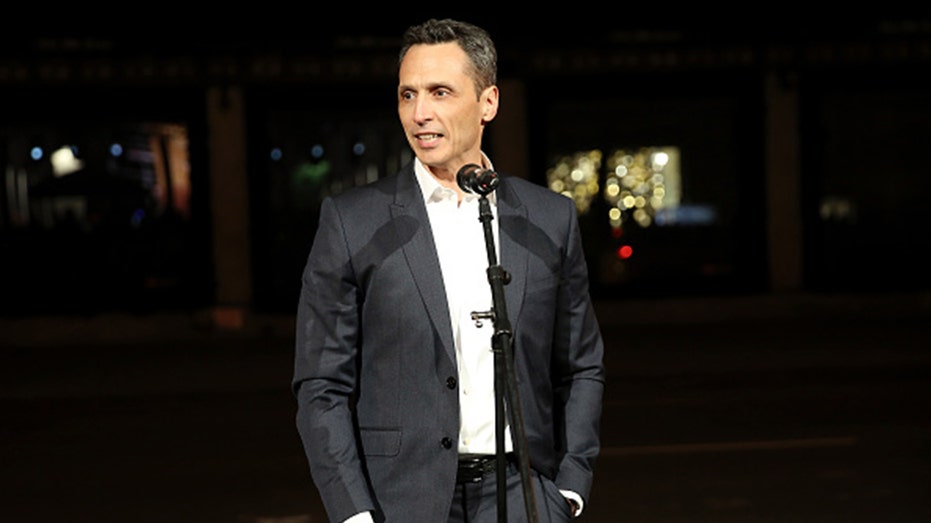 Pitaro serves as ESPN president and co-chair of Disney Media Networks, where he oversees the networks’ portfolio of multimedia sports assets, a role he assumed in March 2018.

He was previously chairman of Disney Consumer Products and Interactive Media, where he oversaw the creation of branded digital and physical products, including toys, apparel and home goods.

Pitaro originally joined The Walt Disney Company in 2010 as co-president of Disney Interactive, where he led the transformation of Disney's digital media and gaming division. 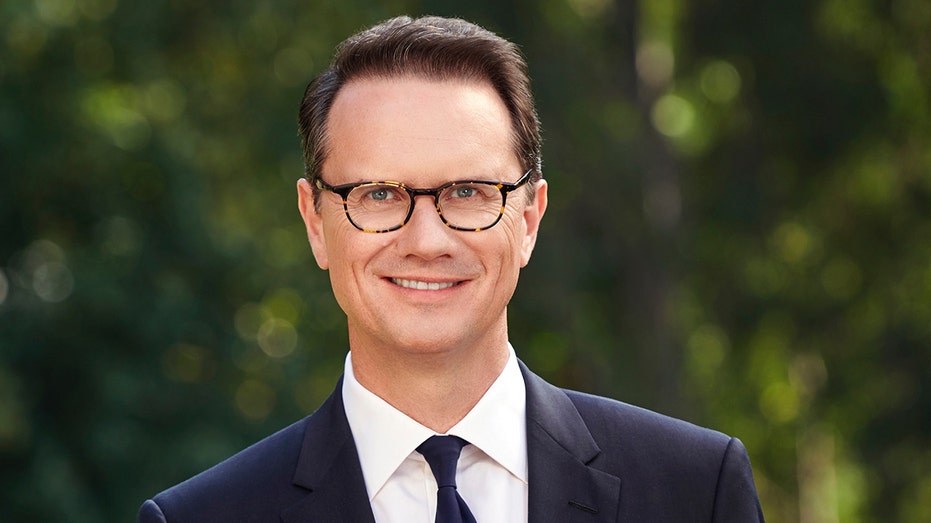 Peter Rice is chairman of Walt Disney Television and co-chair of Disney Media Networks, where he oversees new and entertainment properties including the ABC network, the Disney Channel networks, Freeform and Fox 21 Television Studios.

Rice was previously president of 21st Century Fox and chairman and CEO of Fox Networks Group.