EXCLUSIVE: The story of women including Angie Bowie and Jane Asher –  those behind the scenes of some of music’s greatest icons – is being turned into a scripted narrative podcast series from the team behind Disgraceland and iHeartRadio.

Eleanor Wells, the filmmaker behind shorts films including The Harpist and Eagle Rock, is hosting About A Girl, which will chronicle the stories of the women who inspired, loved, supported, and challenged these artists.

The anthology series will highlight the stories of twelve women – in addition to Bowie and Asher, these will include Rita Marley and Pam Courson.

About A Girl comes from iHeart and music podcast company Double Elvis, which was co-founded by Jake Brennan, creator of Disgraceland and Brady Sadler. It produces series including Phil Spector series Blood On The Tracks and The 27 Club. 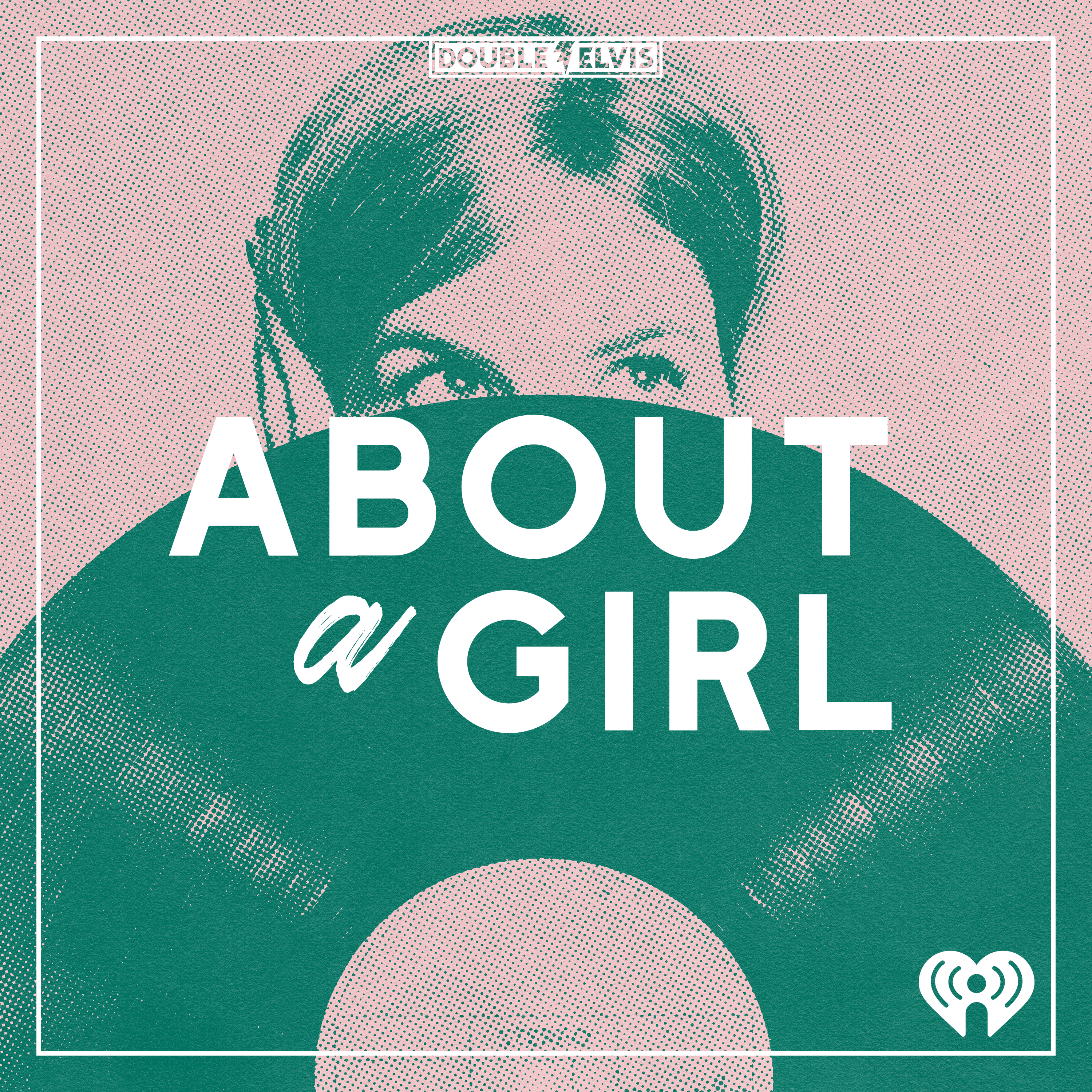 The series is distributed by the iHeartPodcast Network, with the first two episodes debuting November 30.

“The women featured in About A Girl have made an impact on music that is often overlooked,” said Eleanor Wells. “This show is an inside look at some of the most exciting milestones in music history, and a glimpse into the private moments and characters that changed the landscape of music forever.”

“Double Elvis spotlights untold music stories – from up and comers to the beloved. About A Girl celebrates the resilient women who inspired and helped shape some of the most prolific music of a generation – the partners of famous musicians,” added Brady Sadler. “Eleanor dives into the untold stories of these women behind your favorite songs, albums and artists, lending them the credit they deserve, while bringing fans closer to the art they love at a time when live music isn’t an option.”

“Double Elvis brings creativity and a fresh perspective to the music podcasting genre,” said Will Pearson, Chief Operating Officer, iHeartPodcast Network. “About A Girl is yet another groundbreaking series they’ve produced that is redefining what it means to be a music podcast, and showcases their knack for captivating storytelling.”

Double Elvis is represented by Oren Rosenbaum at UTA.