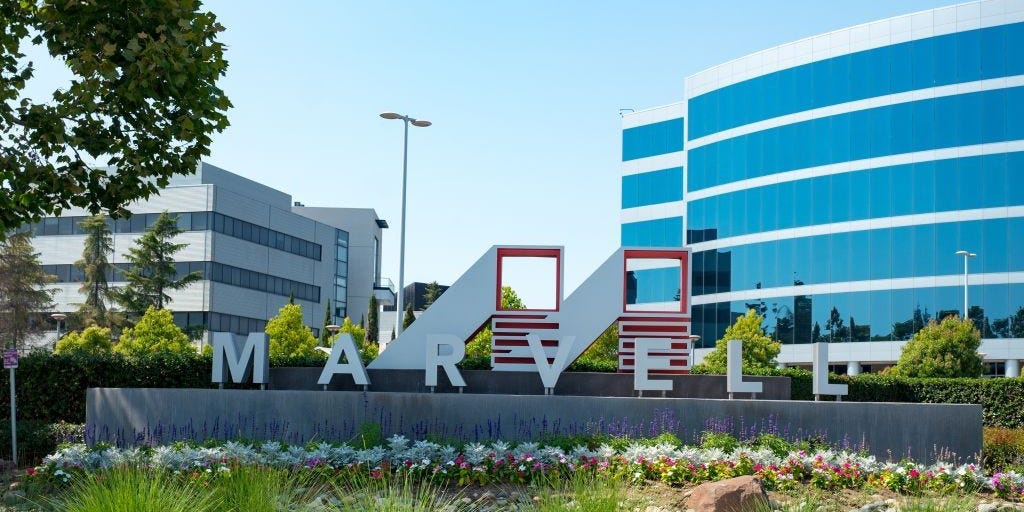 Inphi Corp shares soared as much as 33% in pre-market trading on Thursday after the Wall Street Journal reported that chipmaker Marvell Technology is in talks to buy the California-based company for as much as $10 billion.

A deal could be reached by next week if talks don’t fall through. It would mark the second biggest merger in the semiconductor industry this week after Xilinx and AMD’s finalized agreement.

An agreement would add to Marvell’s scope in the networking industry, which has been one of the strongest drivers behind Inphi’s 50% stock boost this year, WSJ said.

Inphi closed Wednesday with a market capitalization of $5.7 billion. The early Thursday rally showed shares trading at $148 a share in pre-market, up from $110 a share at the previous day’s close.

Marvell sank 6% in pre-market trading, but its shares are still up 59% year-to-date.

Read More: Here’s the 6 killer pieces of advice for trading European stocks after the US election, from investment giants UBS and Barclays

Marvell primarily develops integrated circuits and supplies storage controllers for hard-disk and solid-state drives, and data center storage. Demand for storage products has been on the rise as the data boom continues. Its last major deal was in 2018 when it acquired Cavium for about $6 billion.

The purchase would also be the fourth major semiconductor deal of the year after Analog Devices bought Maxim Integrated Products for $20 billion and Nvidia bought Arm Holdings for $40 billion.

Inphi and Marvell did not immediately respond to Business Insider’s requests for comment.

Read More: 7 stocks to buy – in addition to the FAANMGs – for a second wave of COVID-19, according to a Wall Street expert