The iPhone is one of the world’s most popular mobile phones, and has dominated the market since the first generation was released back in 2007. However, the revolutionary design did not arrive without difficulties. Top iPhone engineer Andy Grignon spoke to Fred Vogelstein for the New York Times, back in October 2013, and reminisced about the stress that accompanied the first iPhone demonstration six years prior.

He explained how he sat in the audience for the rehearsals of Mr Jobs’ exciting reveal of the new phone at the San Francisco’s Moscone Centre.

Mr Grignon said he had rarely seen the tech boss make an error in presentations, but the device was still struggling to make successful phone calls or connect to the Internet and would intermittently shut down.

He told the New York Times: “At first it was just really cool to be at rehearsals at all – kind of like a cred badge.

“But it quickly got really uncomfortable. 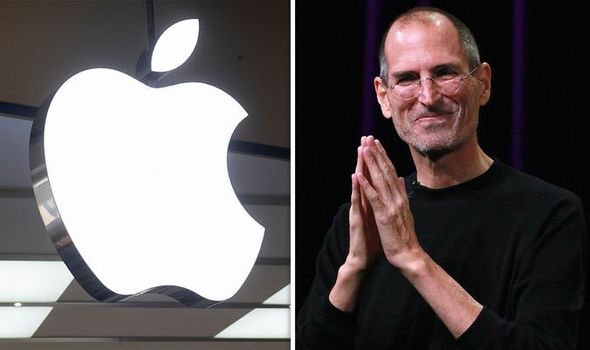 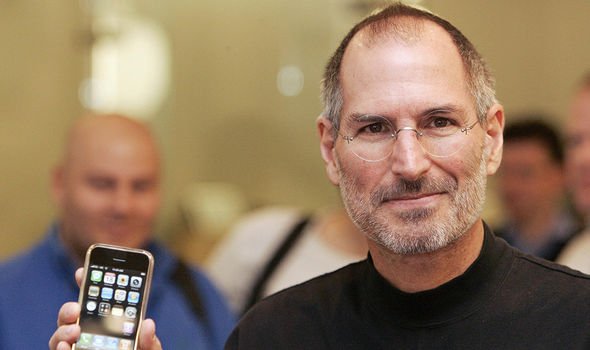 “Very rarely did I see [Jobs] become completely unglued – it happened, but mostly he just looked at you and very directly said in a very loud and stern voice, ‘You are [expletive] up my company,’ or, ‘If we fail, it will be because of you.’

“He was just very intense. And you would always feel an inch tall.”

Mr Grignon continued: “It felt like we’d gone through the demo a hundred times, and each time something went wrong.

“It wasn’t a good feeling.” 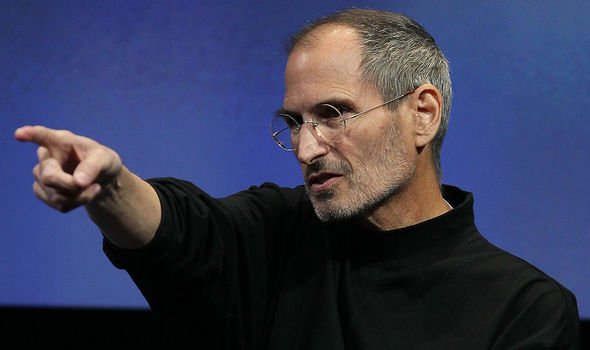 Mr Grignon was in charge of all the radios within the iPhone, which allowed it to make calls, connect to Bluetooth headsets or the Wi-Fi.

So when the prototype “barely worked” and struggled to play an entire clip without crashing, Mr Jobs blamed Mr Grignon along with several other engineers.

They had to develop a so-called “golden path” of specific tasks in a particular order which allowed the phone to function and not glitch out, as it so often did.

Unsurprisingly, when the day of the demonstration came, Mr Grignon was incredibly “nervous”.

Yet, Mr Jobs made it work. 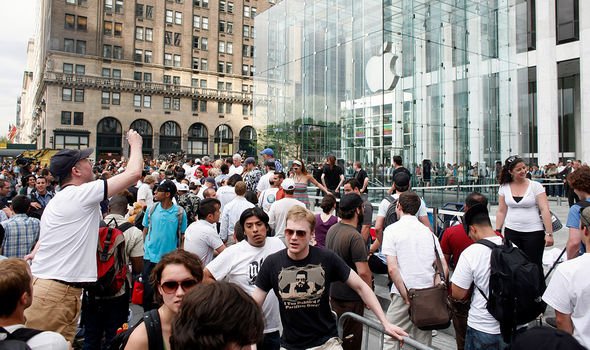 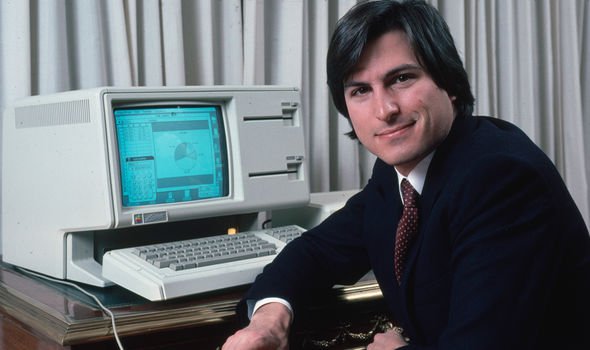 Mr Grignon recalled: “it was the best demo any of us had ever seen.”

Mr Vogelstein added in his article: “When you look back at how the iPhone came to be, it’s clear that it had everything to do with the unreasonable demands – and unusual power – of an inimitable man.”

Mr Jobs even tried to persuade all the contractors working on the iPhone to sleep in the building the night before his demonstration, to prevent leaks, although aides prevented him from doing so. 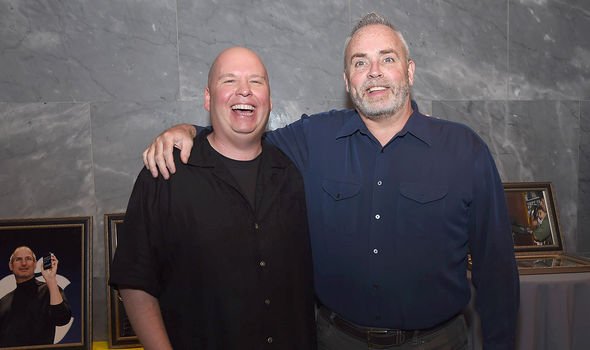 Apparently, those working for Mr Jobs’ often strained themselves to meet his intense deadlines, so raised voices and arguments occurred often.

Mr Vogelstein explained that engineers would sometimes quit, take a few days to sleep, before returning to work.