Jake Tapper will interview Joe Biden on CNN Tonight on Tuesday, which marks the start of Tapper’s stint as anchor of the show through the midterms.

Biden has given very few sit down interviews since taking office, one of the most recent being one for 60 Minutes.

The 9 PM ET slot has been filled with a rotating series of hosts since Chris Cuomo was fired last December. Last month, CNN announced that Tapper would host the primetime show through the election but hasn’t said whether the changes would be permanent.

With Tapper taking the 9 PM hour, his afternoon show The Lead will be anchored by John Berman and Brianna Keilar and the show will slim down to an hour. Berman and Keilar have anchored CNN’s morning show New Day, but that show is being overhauled, with Don Lemon, Poppy Harlow and Kaitlan Collins as the new anchors of the retitled program.

Last week, Lemon signed off from his nightly show as he prepares for the morning gig. Alisyn Camerota and Laura Coates sharing anchor duties in the 10 PM-midnight block. 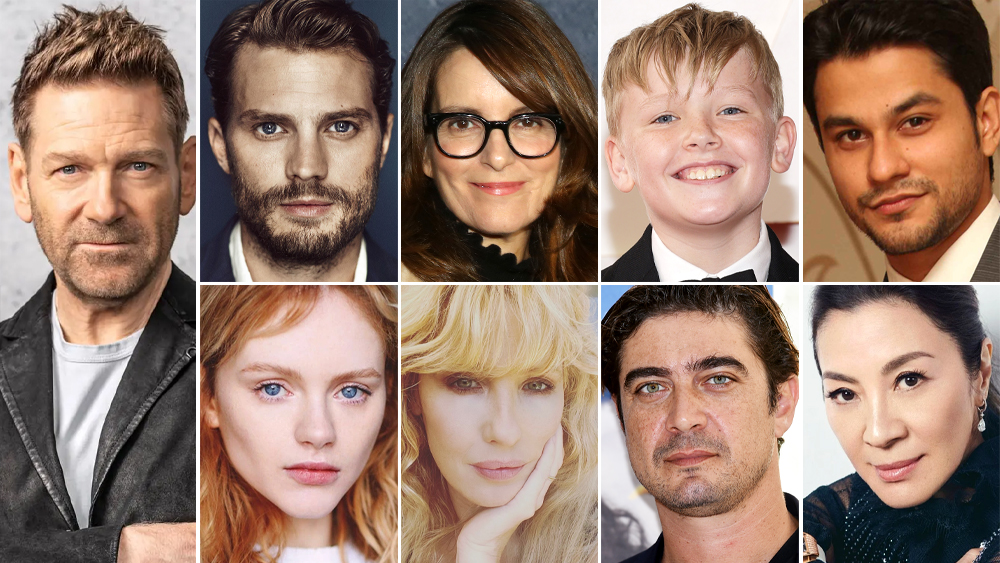