Lerer Hippeau, managing director Eric Hippeau discusses Musk’s Twitter bid and predicts which direction the billionaire will take the company once the deal closes on ‘The Claman Countdown.’

"I hope Musk cleans up Twitter," Dimon told CNBC in an interview on Tuesday at the JPM Techstars conference in London.

Musk entered an agreement to acquire Twitter at $54.20 per share in April after amassing a 9.2% stake in the social media giant. At the time, the billionaire said he wanted to improve Twitter by adding new product features, open sourcing its algorithm, defeating spam bots and authenticating all humans.

Twitter maintains that spam and fake accounts make up less than 5% of its total monetizable daily active users. 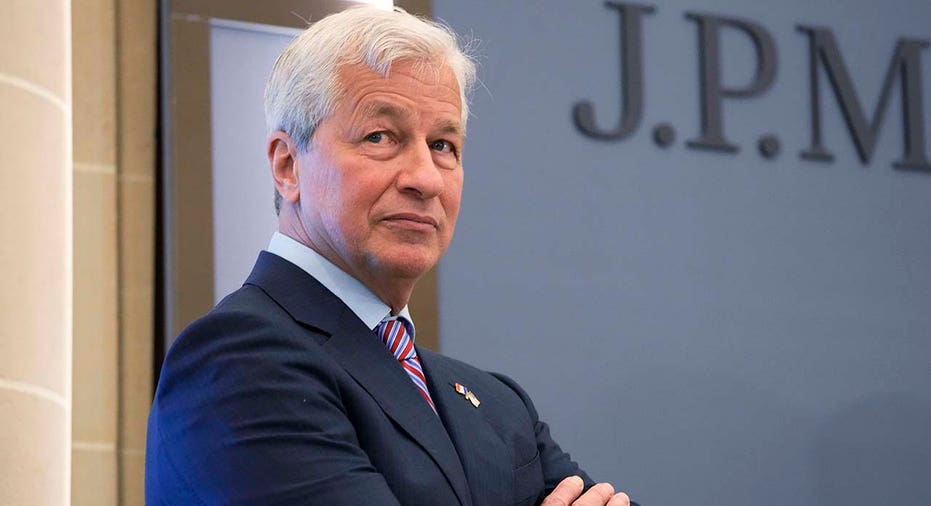 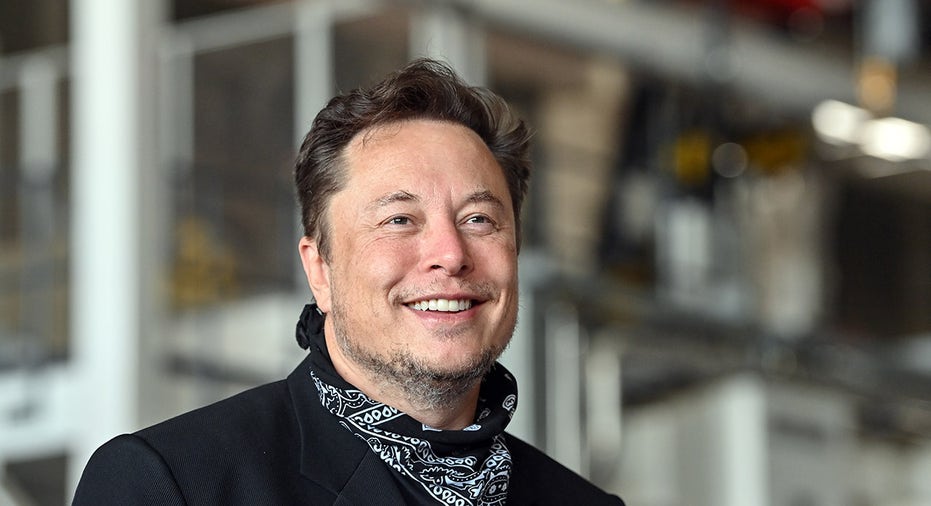 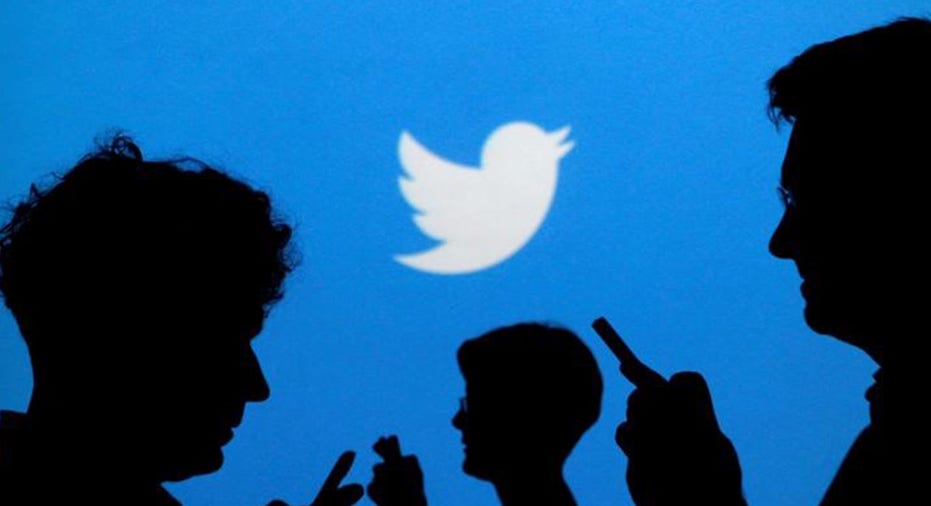 "Why can’t Twitter know who you are when you come on board, so they can eliminate all those people in the public square who are robots and emails and stuff like that?" Dimon asked.

"Why can’t they give you a choice of algorithms? As opposed to one that just jazzes you up," he added.

US ECONOMY IS HEADED FOR RECESSION IN A FEW MONTHS, JPMORGAN'S JAMIE DIMON WARNS

In July, Musk notified Twitter that he was planning to terminate the deal after claiming the company breached its obligations by misrepresenting the number of spam and fake accounts on the platform.

In response, Twitter filed a lawsuit against Musk, accusing him of refusing to honor his obligations under the agreement because "the deal he signed no longer serves his personal interests." Musk proceeded to file a countersuit, which was amended last month to include allegations from whistleblower and Twitter's former security chief Peiter "Mudge" Zatko.

The two parties were slated for a legal showdown beginning on October 17 in the Delaware Court of Chancery. However, Musk has since reversed course and said he intends to close on the original terms of the deal pending receipt of the deal's $12.5 billion in debt financing and provided the Delaware Court of Chancery stays Twitter's lawsuit against him and adjourns the upcoming legal trial.

JPMorgan is notably absent from the list of banks that committed to providing debt financing for Musk's Twitter deal. The lenders include Morgan Stanley, Bank of America and Barclays.

In November 2021, JPMorgan sued Tesla for $162.2 million, accusing the electric vehicle company of "flagrantly" breaching a 2014 contract relating to warrants sold to the bank. The suit focused on a dispute over how JPMorgan re-priced its Tesla warrants as a result of Musk's now infamous 2018 tweet in which he said he had funds secured to take Tesla private at $420 per share.

Tesla filed a countersuit against the bank, accusing the company of "bad faith and avarice" for demanding $162.2 million after changing the terms of warrants it received. The company claimed that JPMorgan "dealt itself a pure windfall" after receiving a "multibillion-dollar payout" from Tesla's soaring share price.

Despite the litigation between the two companies, Dimon praised Musk on Tuesday as "very smart."

Reuters contributed to this report