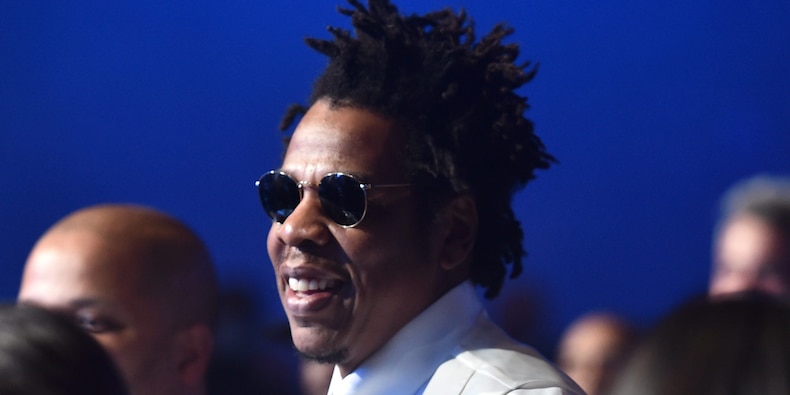 Jay-Z has raised $10 million to invest in minority-owned cannabis businesses. The funds are a byproduct of the industry’s largest-ever SPAC merger.

The legendary rapper – real name Sean Carter – told The Wall Street Journal he was motivated by the imbalance in the marijuana business, where people of color have been disproportionately punished for illegal use of the drug. Carter also highlighted that those same individuals make up just a small number of those who make money from the legal cannabis industry.

“We were the ones most negatively affected by the war on drugs, and America has turned around and created a business from it that’s worth billions,” Carter told the WSJ.

The $10 million Carter now has to invest is the result of a recent acquisition made by a SPAC called Subversive Capital Acquisition of two California-based cannabis companies: CMG Partners Inc. and Left Coast Ventures Inc. Carter also recently launched his own cannabis line, called Monogram.

The resulting entity has been named The Parent Company, which completed its qualifying transaction last week and is now the largest vertically integrated cannabis operation in California, according to a report.

On top tof the initial $10 million investment, The Parent Company will provide Carter’s fund another 2% of net income in each subsequent year.

Along with his involvement in the fund, Carter was named the chief visionary officer of The Parent Company.

“The end of cannabis prohibition is here, and The Parent Company will lead the charge to a more expansive and inclusive cannabis industry,” Carter said in a statement. “The brands we build will redefine growth, social impact, and social equity. This is our time. I’m proud and excited to lead the vision of The Parent Company.”

Read more: GOLDMAN SACHS: These 22 stocks still haven’t recovered to pre-pandemic levels – and are set to explode amid higher earnings in 2021 as the economy recovers