LVB had faced some serious flak in terms of bad loans, earnings and credit rating downgrades, since 2016. 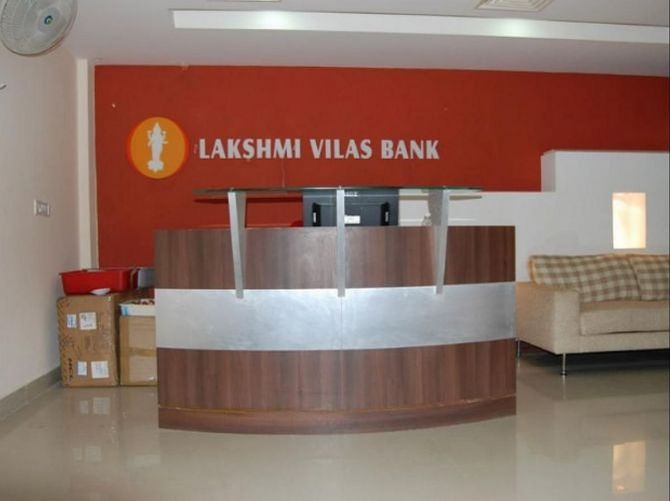 Capital markets regulator Securities and Exchange Board of India (Sebi) is examining Chennai-based Lakshmi Vilas Bank (LVB) for possible violation of disclosure norms, including insider trading rules, amid the controversy over the lender’s takeover by DBS Bank India.

According to sources, the markets regulator is scrutinising the surveillance report submitted by one of the stock exchanges, which suspected unfair trade practices and even flouting of insider trading norms by certain entities close to the erstwhile management of LVB.

“The report talks about the share transactions in the scrip of the lender in the period between 2018 and 2019, when the lender was an acquisition candidate and was in talks with a few companies,” said a person privy to the matter.

It is learnt that Sebi received the exchange report a few months before the Reserve Bank of India (RBI) proposed the lender’s merger with DBS Bank India.

“The regulator has asked for more details and will look at whether the private lender breached any of the norms dealing with securities trading which include disclosure violations,” said another person in the know.

The private lender last year had agreed to merge with Indiabulls Housing Finance (IBHF), but the process was later halted by the RBI after it put LVB in the PCA (Prompt Corrective Action).

Last year, its stock had plunged 71 per cent in six months after the RBI stopped the merger with IBHF.

Before the RBI resolution came into effect, LVB’s promoter entities held 6.8 per cent of shares; foreign institution holding was at 8.65 per cent, while the rest was owned by financial institutions and public shareholders.

LVB had faced some serious flak in terms of bad loans, earnings and credit rating downgrades, since 2016.

But it first caught the market regulator’s attention in 2018, when it did not disclose its tiff with Religare Finvest (RFL) in its exchange filing while right share issuance.

The bank then claimed that in July 2017, it had adjusted a fixed deposit of Rs 791 crore deposited by RFL towards the default on a loan made by RHC Holdings and Ranchem.

This adjustment was disputed by Religare Finvest in the court.

In the same matter, two former LVB employees were arrested by the Delhi Police for misappropriating fixed deposits in September.

This followed a first information report registered by the Economic Offences Wing a year ago against LVB’s directors.

Taking cues from YES Bank, IL&FS, and DHFL, the central bank had in November imposed a 30-day moratorium on LVB and also proposed amalgamation with DBS bank, a subsidiary of Singapore DBS.

The decision came in the wake of huge losses incurred by the lender for the past three consecutive years — in FY18 losses stood at Rs 580 crore, which rose to Rs 890 crore in FY19 and Rs 840 crore in FY20.

The bank failed to raise adequate capital to address its issues and unable to submit any concrete proposal of revival to the central bank.

The RBI had earlier this year had bailed out the YES Bank through a scheme backed by State Bank of India and other lenders.

June 21 2019: The Competition Commission of India approved the proposed merger between IBHF and LVB.