After setting out in 2016 to solve the problem of continuing to use the same-old heavy locks on new lightweight bikes, the company founded by product designer and former Rolls Royce engineer Neil Barron has become a leader of the pack with flexible security devices that protect but don’t weigh down users. “I had three bikes stolen and 25 percent of owners who experience a theft never ride again. That made me realise the potential and our design goal,” he explains.

We know what it takes to make a desirable product

“It’s always been assumed locks have to be heavy to be secure. But locks should deter as they can never prevent 100 percent. Creating ones that are light, secure and flexible seemed to have eluded the industry and was our challenge.

“Since the pandemic cycling has become even more relevant, for well-being, for the environment and for getting to work. Commuters are among our biggest customers.”

Produced in south Wales, the theft insurance-rated range is now sold in 60 countries, primarily Europe, the US and North Asia, in a multi-channel operation via Amazon, directly from Litelok’s own site and cycle stores such as the Evans group.

The locks, which cost from £60 and include one for motorbikes which does away with heavy chains, are housed in tensile strength steel with marine grade rivets and straps made of Boaflexicore, a steel and polymer composite the company has developed and patented. 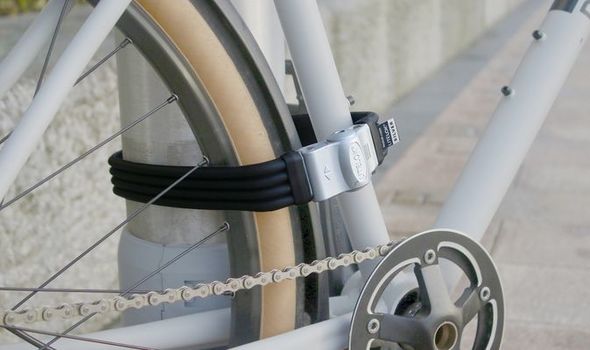 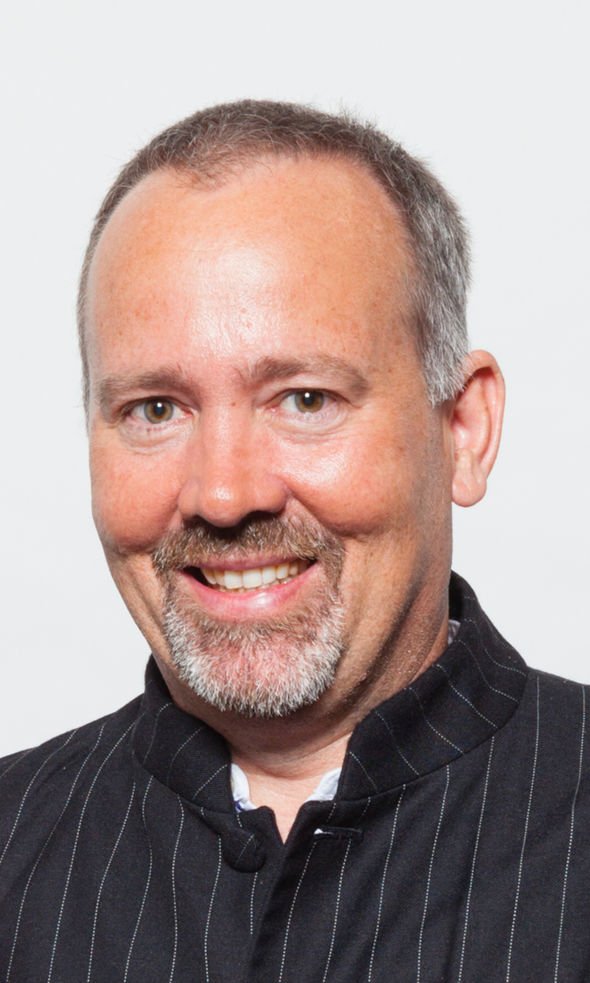 Most successful is the Litelok Gold Wearable which cyclists can fit comfortably round their hips while the latest release, the Silver Flexi-U, can secure two bikes together or form a long chain so, unlike other rigid U locks, it can wrap round large objects like street furniture.

After a crowdfunding campaign raised £230,000 and presales, advanced manufacturing and 3D printing technology enabled Barron and his friend and backer Will Riley develop 3,000 prototypes and the new tooling required to get Litelok from a scratch idea to market.

“Our materials and processes are truly unique,” declares Barron. “It has been a constant evolution to get the must-have, lightest, easiest use embodiment and something capable of being made.” 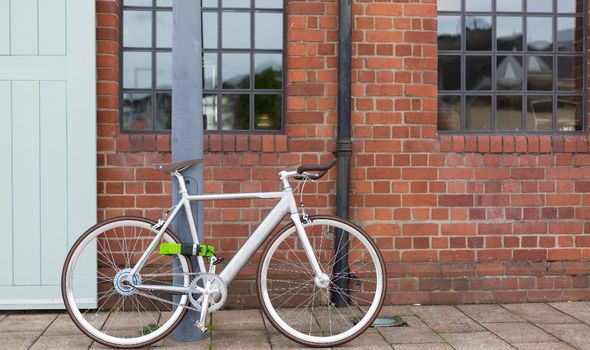 The recent arrival of former Dyson executive Alex O’dell to drive Litelok’s commercial push “strengthens the team as we focus on growth,” Barron adds although he remains wary about predicting how 2020 will turn out.

“Covid-19 makes all forecasting uncertain, the full impact is yet to be known although bike sales are up, suggesting we could see an uplift too.

“Our e-commerce model has been immensely helpful. Amazon has been hugely important both to sales and also for product development. We have been able to source the parts we need to continue innovating during lockdown.” 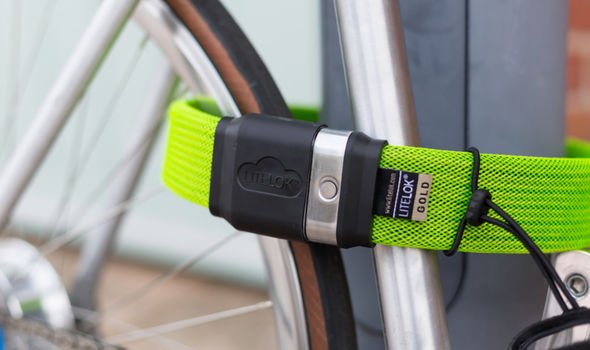 Stores are critical too though, he points out, because when customers go to Amazon they know  pretty much what they are looking for. Bike buyers may not think about a lock until they go to buy and a shop suggests one.

Aware however offering locks that last and can be repaired before being recycled would eventually limit expansion, Litelok is seeking to scale through diversifying and is looking at new sectors such as e-bikes and e-scooters.

“We know,” says Barron “what it takes to make a desirable product.”