Marcia Nasatir, an film executive producer who shattered barriers as Hollywood’s first VP Production, working on back-to-back Best Picture Oscar winners One Flew Over the Cuckoo’s Nest and Rocky and many other pics, died Tuesday morning at the Motion Picture & Television Fund hospital in Woodland Hills, CA. She was 95.

No cause of death was reported.

Nasatir was working a lit agent in the mid-1970s when she joined United Artists as a story editor. She was named VP West Coast Development, working with SVP Production Mike Medavoy. Along with Best Picture winners Rocky and Cuckoo’s Nest, UA also produced such classics of the era as Brian De Palma’s Carrie and Robert Redford’s Three Days of the Condor. 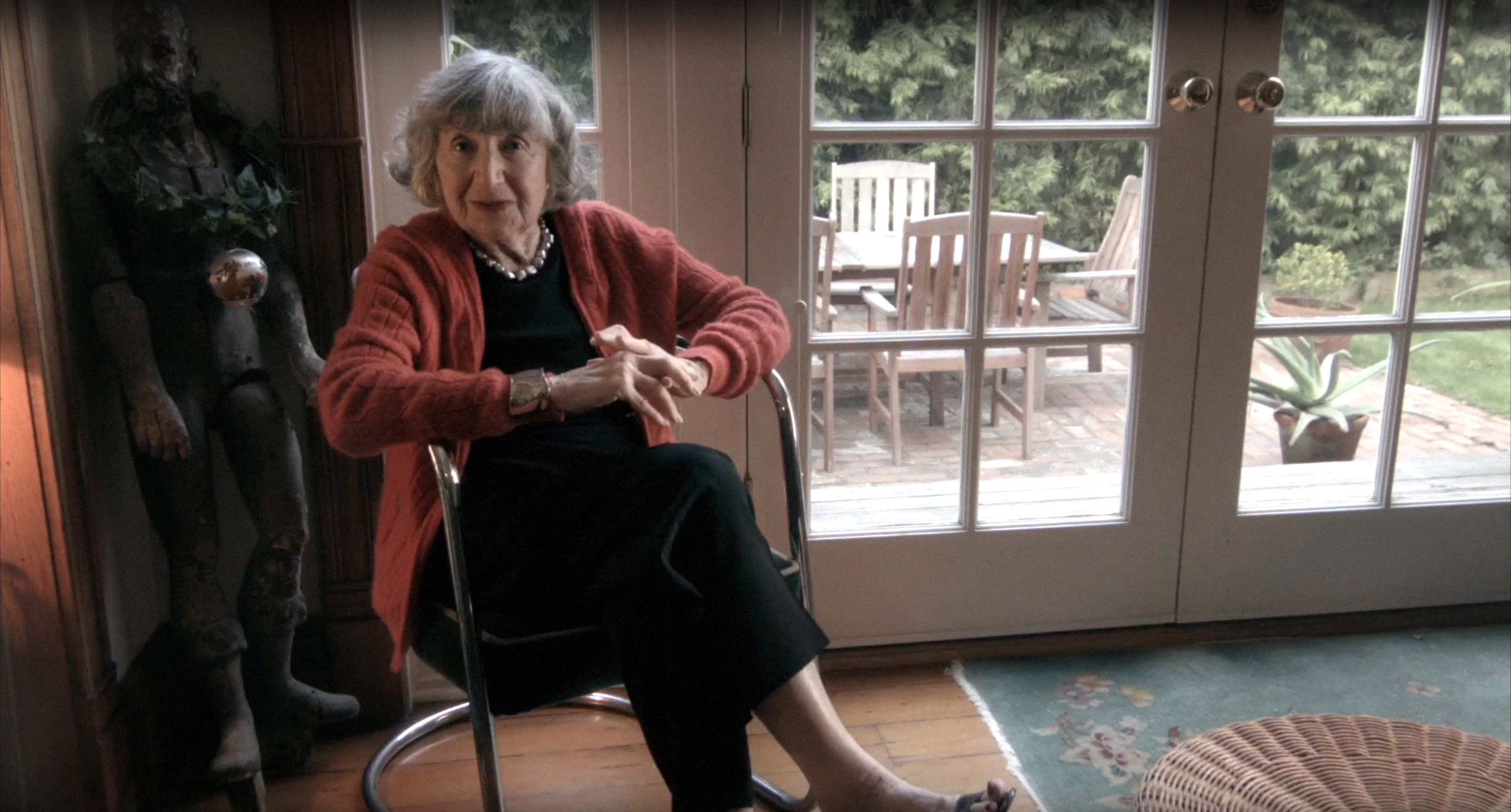 After serving in executive positions with Carson Films and 20th Century Fox, Nasatir relocated to New York in 1983. After executive producing The Big Chill, she formed Marcia Nasatir Productions in 1984 and went on to produce the 1987 features Hamburger Hill and Ironweed before focusing on telefilms in the 1990s.

Born on May 8, 1926m in San Antonio, she was the subject of A Classy Broad, a 2016 feature documentary from writer-director Anne Goursaud that focused on her pioneering career and “misadventures in Hollywood.”