The Mexican peso slumped two percent after the action, the first time the US Treasury has sanctioned a Mexican firm in relation to Venezuelan oil. The Treasury said it imposed sanctions on three individuals, eight entities and two vessels. The sanctions apply to Libre Abordo and related Schlager Business Group, plus their co-owners Olga Maria Zepeda and Veronica Esparza.

Mexican Joaquin Leal Jimenez is also targeted, with the Treasury accusing him of working with Alex Saab, recently arrested in Cape Verde, Libre Abordo and Schlager, to arrange the reselling of crude oil.

The Treasury said: “Leal is the critical conduit between Libre Abordo, Schlager Business Group, and their owners, and PDVSA and Saab.

“Leal has been coordinating the purchase and sale of Venezuelan-origin crude oil from PDVSA.”

Mr Leal did not respond to a Reuters request for comment. 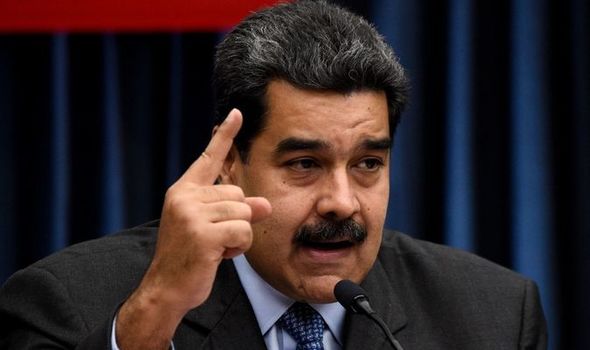 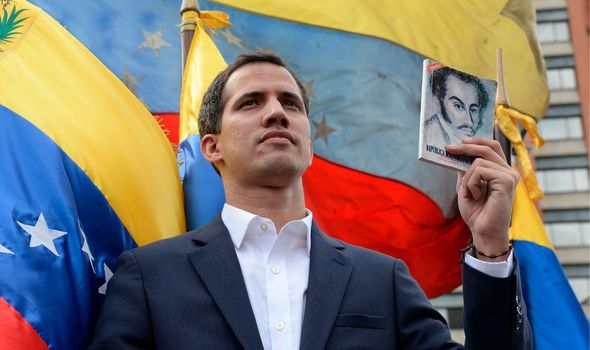 Mr Leal did not respond to a Reuters request for comment.

Mr Saab was sanctioned and charged with money laundering and conspiracy in an American court in relation to a food program managed by the administration of Venezuelan President Nicolás Maduro.

The government has denied any wrongdoing in relation to this program.

Libre Abordo said lawyers would evaluate the sanctions which it said wrongly linked the firm to unrelated entities. 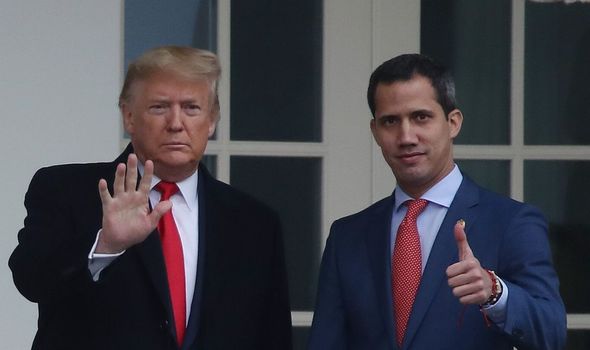 They said: “Our exchange of humanitarian aid with Venezuela should not be subject of sanctions.”

US Secretary of State Mike Pompeo has said previously that oil-for-food programs “enterprise skimmed millions from funds that were claimed to have been for humanitarian aid, yet failed to deliver the promised food to the Venezuelan people.”

Caracas’ Foreign Affairs Minister Jorge Arreaza told Mr Pompeo on Twitter: “They want us to be unable to export oil so the Venezuelan people are left without food, medicine or gasoline.

“Your actions and sanctions are criminal.” 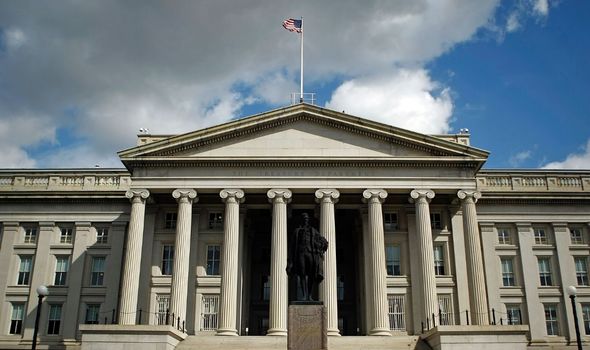 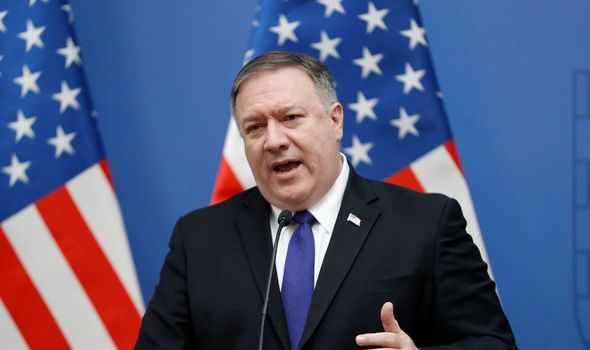 The 2018 Venezuelan Presidential election which elected Mr Maduro for a second term is under dispute.

The European Union said the election was “neither free, nor fair” and accused the President of “starting a new mandate on the basis of non-democratic elections”.

Mauricio Macri, then Argentine President when Mr Maduro was inaugurated called him “the victimizer who plays victim”.

Mr Macri tweeted: “Venezuela is living under a dictatorship.”

Mr Maduro in response to these attacks said: “We are a true, profound, popular and revolutionary democracy, not a democracy of the elites, of super-millionaires who go into power to enrich their economic group and to rob the people.

“And I, Nicolás Maduro Moros, am a genuinely and profoundly democratic president.” 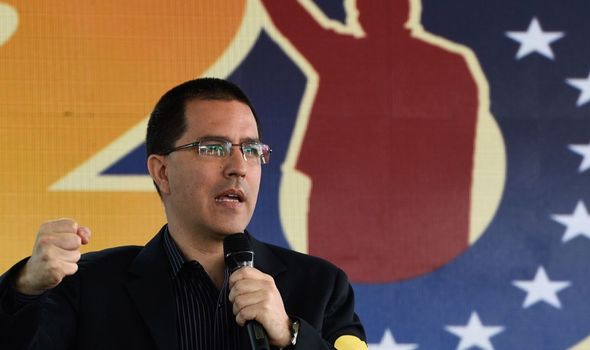 In January 2019, the National Assembly declared Juan Guaidó as acting President of Venezuela, with the UK, US, and Canada among the nations to recognise Mr Guaido.

Mr Guaido has insisted this is not the case and told Euronews his movement was backed by peaceful protestors.

In the interview published last February, he said: “The good news is that the future today is guaranteed for Venezuela and that Maduro is becoming more and more isolated.”