Nestle’s supplement company Persona Nutrition, which recently tapped talk show host Kelly Ripa as its spokeswoman, is being sued by make-up artist Sona Gasparian for stealing the name of her company — and even her customers.

Gasparian says she founded beauty company Persona Cosmetics five years ago only to see Nestle launch a line of supplements under the name Persona Nutrition in 2018.

NESTLE, UNDER FIRE OVER UNHEALTHY PRODUCTS, WORKING ON NEW STRATEGY

According to the Las Angeles state court lawsuit, numerous consumers have reached out to Gasparian’s cosmetics company via email to cancel their subscriptions to Persona Nutrition, including one who said it gave her an "upset stomach," and another who was instructed not to take anything other than pre-natal vitamins because she was pregnant.

Another supplements customer allegedly complained to Gasparian’s beauty company about having received the supplements despite canceling the subscription, only to later apologized to Persona Cosmetics because "the people I was after have a similar company name." 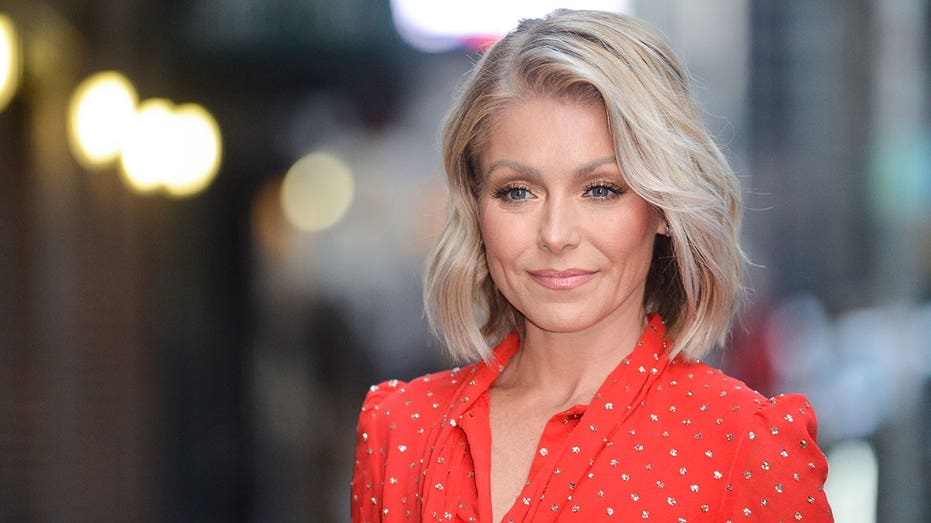 Nestle’s supplement company Persona Nutrition, which recently tapped talk show host Kelly Ripa as its spokeswoman, is being sued by make-up artist Sona Gasparian for stealing the name of her company — and even her customers.

The lawsuit also claims that the company Ripa reps is using a nearly identical font and style of logo despite Nestle’s applications with the US Patent and Trademark Office having been rejected five separate times, because of the "likelihood of confusion" with Gasparian’s company.

Ripa, who turned 50 last year, says Persona Nutrition is one of the beauty secrets for her "camera-ready skin," the complaint says.

The situation recently reached a boiling point with Nestle using the same social media influencer — Stella Simona — to sell its products and partnering with companies that are also sold in Ulta Beauty stores, the complaint said.

It also complained about Nestle snapping up URLs that are confusingly similar to Gasparian’s company, including ‘personacosmetics.com,’ ‘personamakeup.com’ and ‘personaskin.com.’

These URLs have nothing to do with Nestle’s supplements, the complaint says and are meant instead to "misdirect consumers" to Persona Nutrition in a "naked and unconscionable bid to steal" Gasparian’s clients, according to the complaint.

"There is nothing accidental here about what Nestle did," said Persona Cosmetics attorney, Michael Goldberg of Pryor Cashman. "It blurred the line and used Persona as a domain name as part of an effort to usurp for itself what it was denied by the US Patent office."

"Nestle could have chosen any name. It knew it wasn’t the first one to use Persona."

Nestle did not immediately respond for comment. It has three pending applications with the USPTO for "narrower rights" the Persona logo, according to the complaint.