Coming off a better quarter than anticipated, Netflix founder Reed Hastings today was showing some swagger again and a lot of gratitude to the first part of Stranger Things‘ latest season.

“Streaming is working everywhere, everyone’s pouring in,” the co-CEO said Tuesday following the company’s second quarter results. “It’s definitely the end of linear TV over the next five to 10 years, so very bullish on streaming,” Hastings added in his latest prediction on the death of the broadcasters.

A prediction that Hastings in 2014 said would occur by 2030. A prediction that Netflix looked to assert with data included in their letter to shareholders after the market closed today – as you can see below: 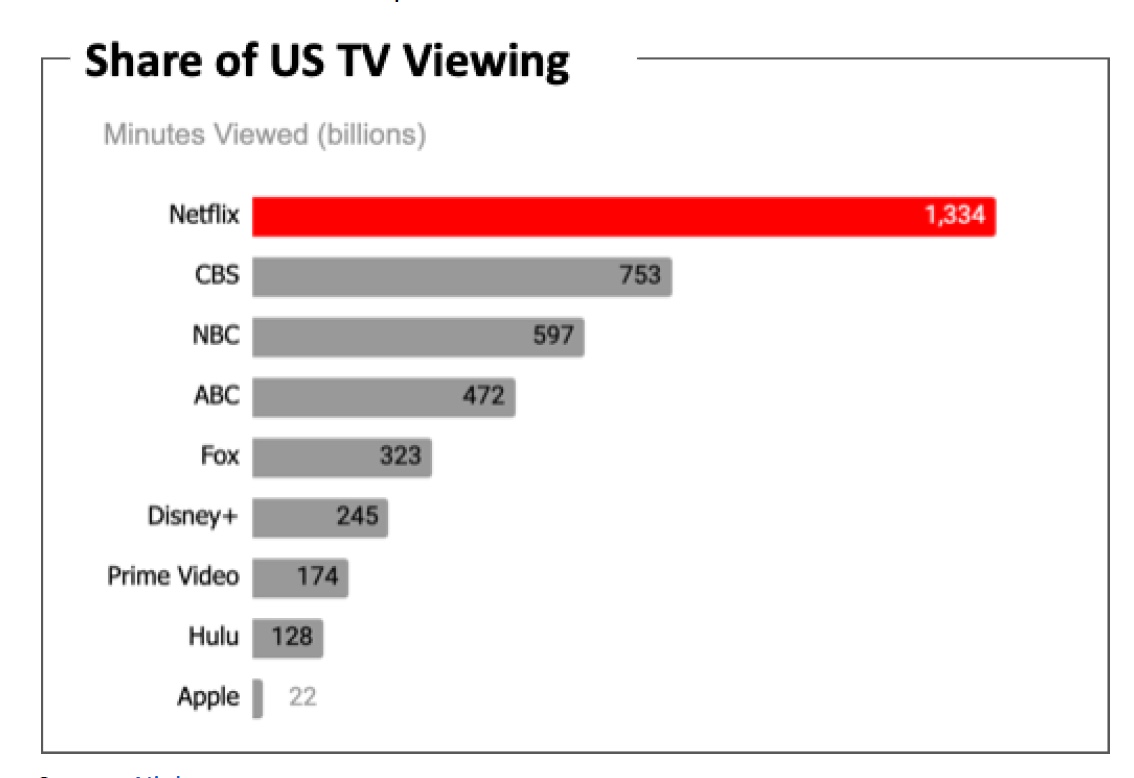 A big part of the Q2 results for Netflix over the last three months, after a painful Q1 with the company’s first ever subscriber losses, had to come out of the 1.3 billion hours viewed of the first part of Stranger Things’ fourth season. To that, praising the performance of the last season of Ozark and “lots of titles, lots of viewing,” the co-CEO admitted today that “if there was a single thing we might say Stranger Things.” 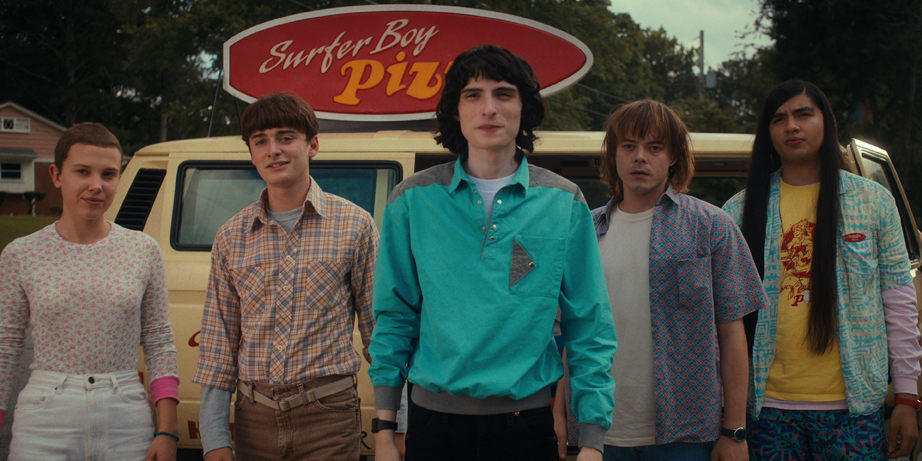 The penultimate season of the Duffer Brothers’-created sci-fi nostalgia series rolled out with an initial run of seven episodes on May 27. That Emmy-nominated first batch of ST S4 episodes was the most successful English series debut ever for Netflix. Part 1 of Season 4 was followed by two more episodes dropped on July 1, a rare one-two punch for the streamer.

Still, with the loss of 970,000 subscribers as opposed to the 2 million drop that the company predicted in its own Q2 guidance earlier this year, Hastings clearly was tasting something bitter as he discussed today’s data with co-CEO Ted Sarandos and other execs.

“We are talking about losing one million instead of losing two million, so our excitement is tempered by the less bad results, Hastings noted from the streamer’s Northern California HQ. “Tough in some ways losing a million and calling it success, but really we are set up very well for the next year,” he added with typical sashay.

“I think it is really important, particularly in tough economic times that consumers see Netflix as a tremendous value,” noted Sarandos, calling the platform’s current content offerings merely the “tip of the iceberg.”