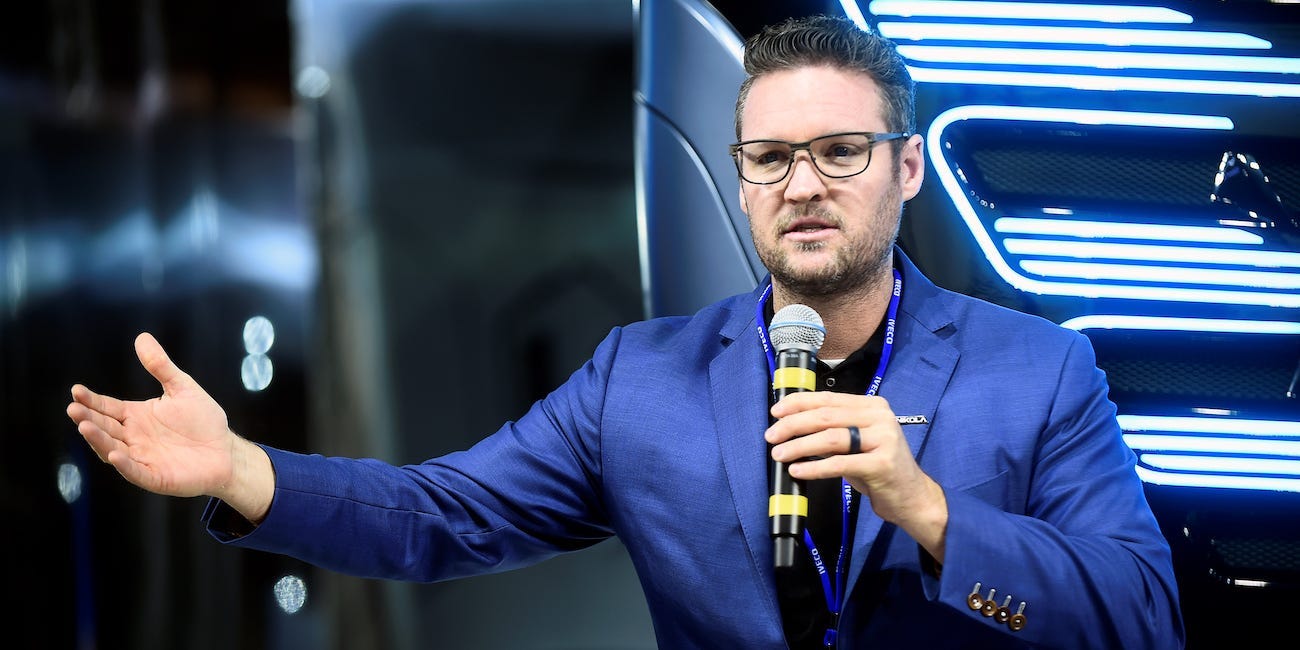 Nikola surged as much as 15% on Wednesday after CNBC’s Phil LeBeau reported, citing sources, that General Motors could take a bigger stake in the electric-vehicle startup than planned.

“Don’t be surprised” if it happens, LeBeau said.

In early September, GM and Nikola announced a $2 billion deal in which GM would take a 11% stake in Nikola in exchange for design, manufacturing, and production services for Nikola’s Badger pickup truck.

That deal, which was expected to close on Wednesday, remains up in the air following weeks of controversy surrounding Nikola and its founder, Trevor Milton, thanks in part to a short-seller report from Hindenburg Research alleging that Milton and the company misled and deceived investors.

Read more: BANK OF AMERICA: Buy these 29 high-quality value stocks primed to cash in on the economic recovery

Since the report’s publication, Milton has stepped down as Nikola’s executive chairman.

Talks between Nikola and GM continue, and a deal won’t be finalized by Wednesday, according to CNBC.

General Motors traded up as much as 2% on Wednesday.

Read more: Michael Smith returned 39% to investors last year and is outpacing most of his rivals again in 2020. He breaks down how his fund differentiates itself from the competition, and shares 4 of his top stock picks today. 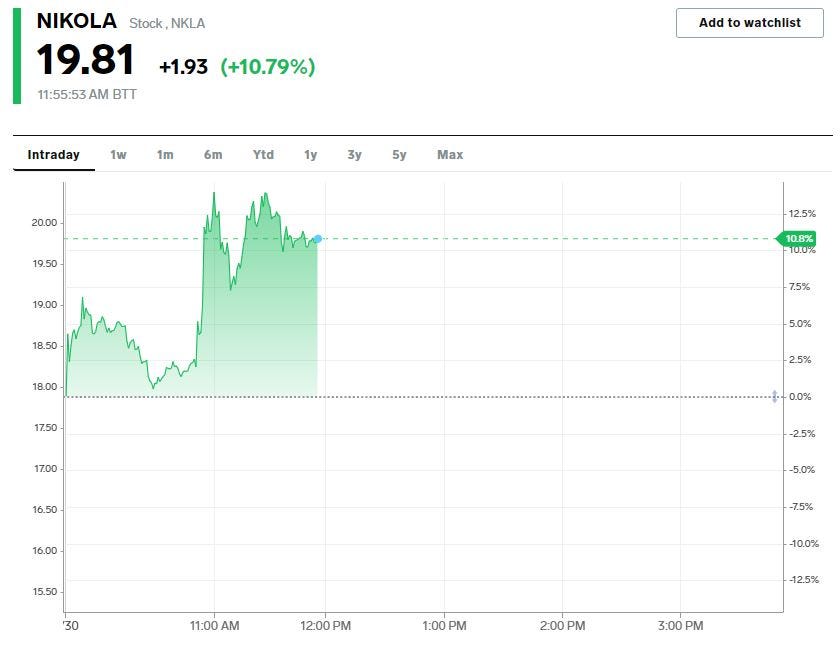