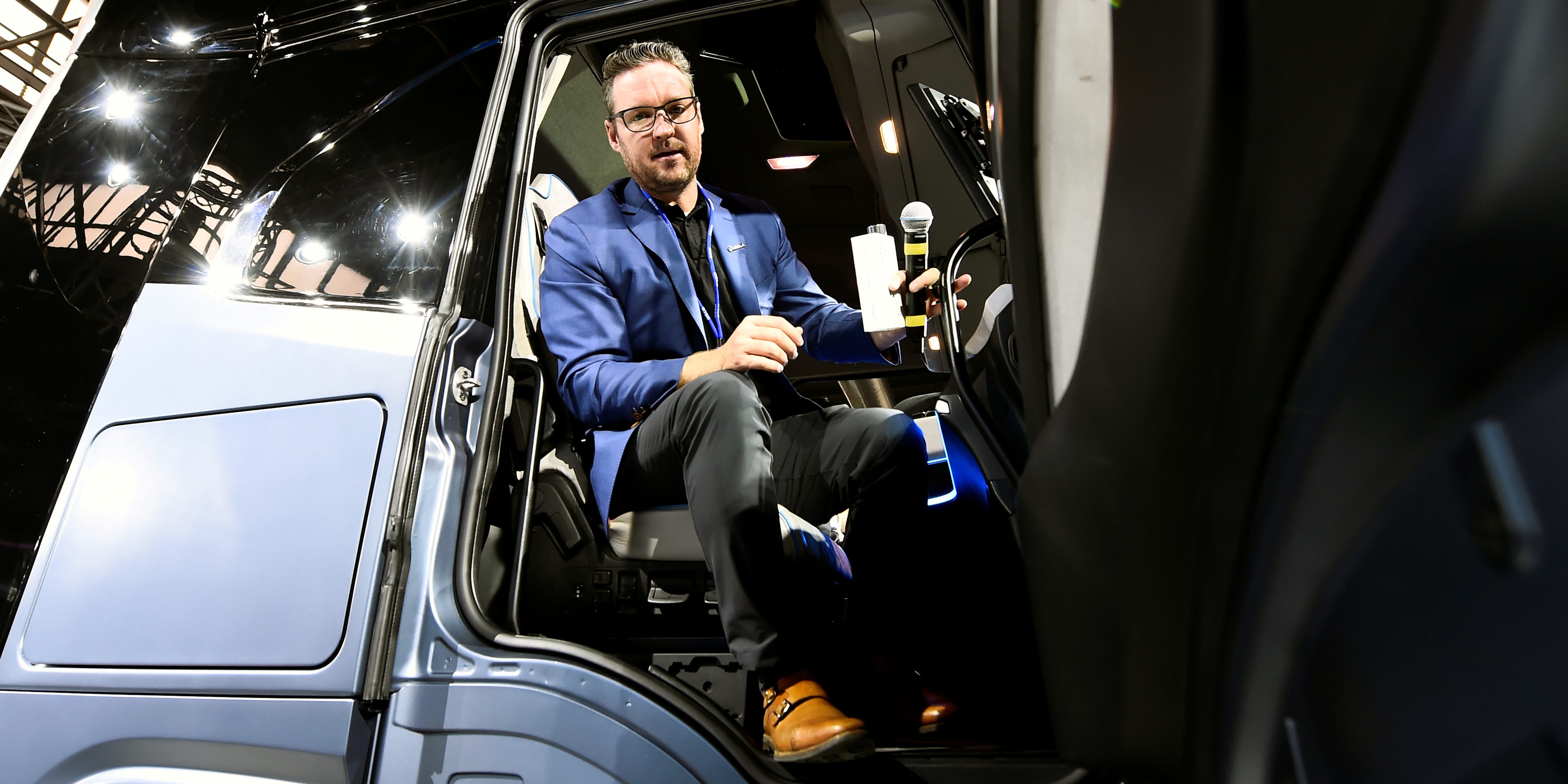 Nikola shares fell 6% in premarket trading on Tuesday, after Reuters reported the electric-truck maker is facing an SEC probe over a short-seller’s claims of “intricate fraud.”

The regulator’s investigation follows a lengthy report last week by short-selling investment firm Hindenburg Research that said Nikola had been deceitful about its products and deals with other companies.

The company denied all the claims and said Hindenburg was attempting to profit from a “manufactured decline” in its share price.

“Nikola has contacted and briefed the U.S. Securities and Exchange Commission regarding Nikola’s concerns pertaining to the Hindenburg report,” the company said in a statement on Monday. “Nikola intends to fully cooperate with the SEC regarding its inquiry into these matters.”

Shares in the electric-vehicle company surged as much as 53% last week, but rapidly retreated following the Hindenburg report. Its shares are now 40% below record highs reached last Tuesday, last down around 6% at $33.40 in premarket trade. 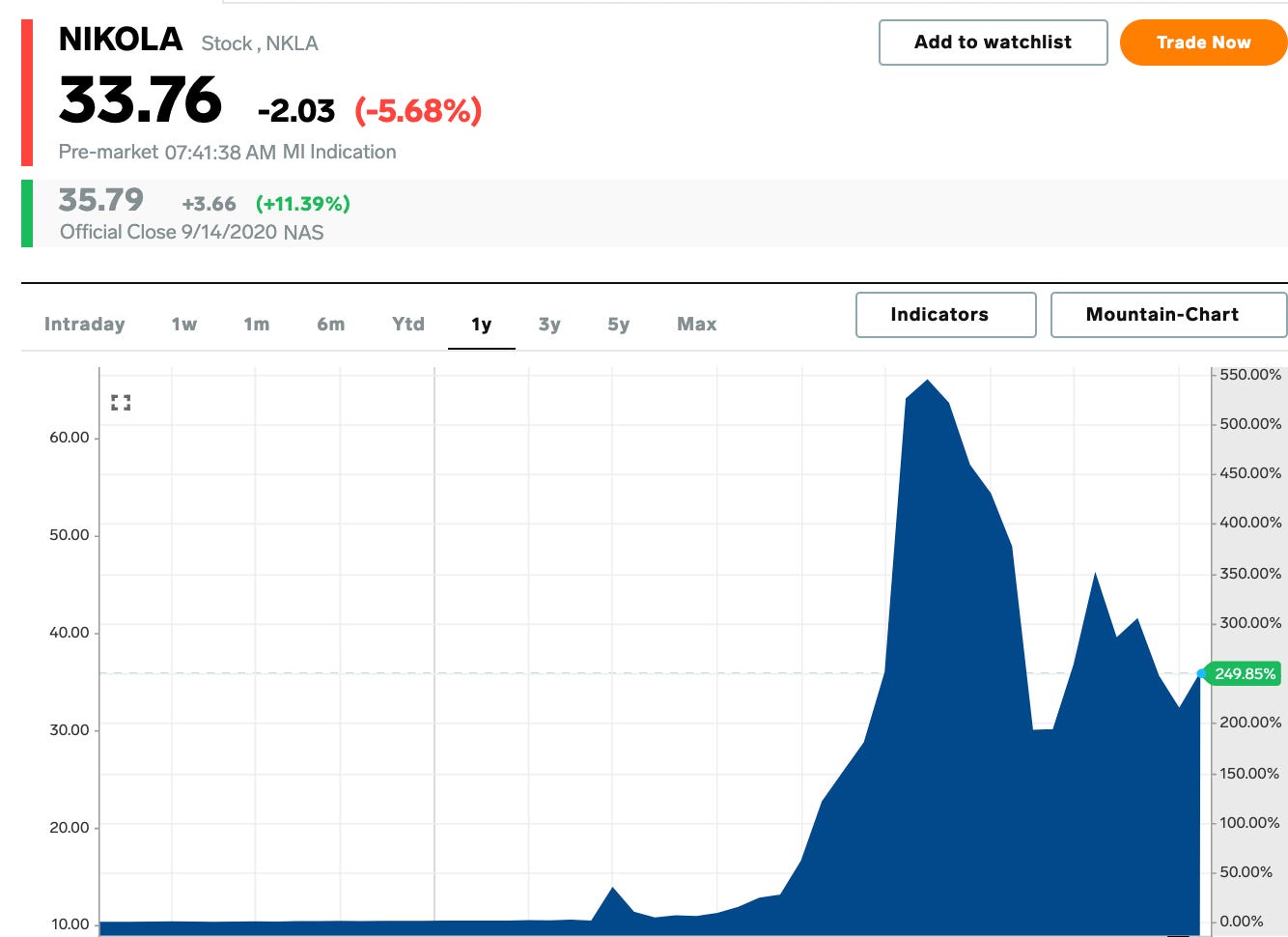 On Friday, the company also threatened legal action against Hindenburg for accusing it of nepotism and deception.

The SEC will now examine possible violations of securities laws, but the investigation is said to be preliminary and may not lead to any findings of wrongdoing, according to Bloomberg.

Read More: Fred Stanske’s fund is crushing the market using a Nobel-winning approach that exploits his rivals’ biases. He told us 2 common errors investors should watch out for, and 3 indicators that will set them straight.