New York (CNN Business)Americans despise high gasoline prices. And fairly or not, they tend to pin the blame on whomever is in the White House.

That’s why Monday’s failure by OPEC and its allies to reach a deal that would add badly needed oil barrels to the market is a major problem for President Joe Biden.
Oil and gasoline prices are already at seven-year highs. They’ll go even higher until OPEC+ gets its act together.

“We will see a nasty spike in crude oil and pump prices if they don’t increase production,” said Robert McNally, president of consulting firm Rapidan Energy.

No president wants an oil-price spike. But the timing is particularly problematic because it could amplify inflation fears and hit Americans in the wallet just as consumer spending drives the economic recovery from Covid.

US crude prices hit $76.98 a barrel Tuesday, a level unseen since November 2014, before retreating to around $73.50. Gasoline prices, which move with a lag to crude, ticked up to a national average of $3.13 a gallon on Tuesday, according to AAA. That’s up from just $2.18 a year ago when the pandemic was still roaring.

Alarm bells are undoubtedly ringing in the Biden White House.
A spokesperson told CNN on Monday that the administration is “closely monitoring” the OPEC+ negotiations and officials are urging a “compromise solution” that will clear the way for the group to boost output.
Until now, the Biden administration has taken a hands-off approach with OPEC, in stark contrast with former President Trump, who famously was obsessed with tracking financial markets and repeatedly blasted OPEC for failing to pump enough oil. 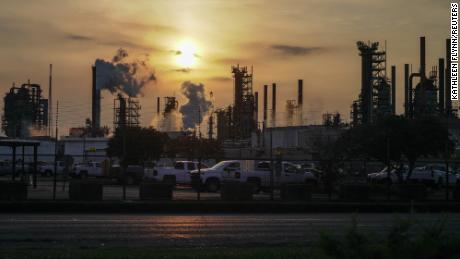 Some analysts claim the Biden Team appeared to be caught flat-footed by the drama OPEC.
“They are playing catch-up,” said Helima Croft, global head of commodity strategy at RBC Capital Markets. “The early warning system for the Biden administration was not commensurate with that of the Trump administration. They may not have realized how potentially consequential that OPEC meeting was.”

But don’t expect any all-caps tweets threatening OPEC given Biden’s stylistic differences with the more bombastic Trump.
“They’re not engaged in Twitter diplomacy,” said Croft, a former CIA analyst. “It’s the traditional playbook where you pick up the phone and make the ask.”
Trump’s interventionist approach continued in April 2020 when oil prices crashed below zero for the first time ever. Realizing that dirt-cheap oil prices threatened jobs in key Republican states, Trump did an incredible shocking 180 and successfully urged OPEC slash oil production. 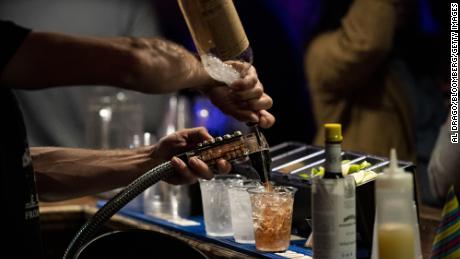 “It was one of the most stunning epiphanies in modern energy diplomacy,” said McNally, who previously served as an energy official under former President George W. Bush. “The arch foe of OPEC became the master of a deal in which they cut production. That’s man- bites-dog stuff.”
The situation in the energy market couldn’t be any more different today. After collapsing during the onset of Covid, energy demand is rising sharply as Americans hit the skies and the roads.
Yet supply can’t keep up. OPEC+ continues to hold back the production it sidelined last year. OPEC pumped 25.5 million barrels per day in May, down sharply from the 2019 average of 29.3 million.

Even though observers broadly agree OPEC must produce more oil, the group failed to reach an agreement. What was scheduled to be a one-day meeting ended in acrimony after three days — with no deal in sight. The United Arab Emirates, OPEC’s No. 3 producer, is feuding with Saudi Arabia and Russia over the structure of an agreement.
The “large deficit” in the oil market requires another 5 million barrels per day of global production, according to a Tuesday report to clients by Goldman Sachs.
Without that supply, worldwide stockpiles of oil will collapse to “critically low levels,” the Wall Street bank warned.
Biden can credibly argue to OPEC+ that sky-high oil prices aren’t good for anyone. Eventually, people will stop traveling as much. It may even spur more drivers to trade in their gas-guzzling SUVs for electric vehicles. 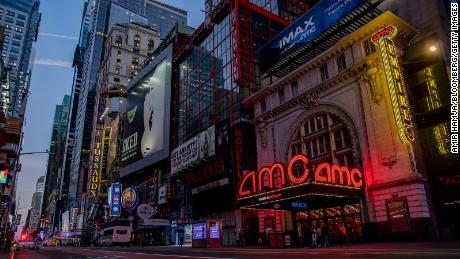 As former President Obama’s vice president, Biden knows firsthand how these conversations go. In 2011 as the war in Libya raged, Obama was forced to urge OPEC to step up their production.
“We are in a lot of conversations with the major oil producers like Saudi Arabia to let them know that it’s not going to be good for them if our economy is hobbled because of high oil prices,” Obama told a Detroit TV station at the time.

Why US shale isn’t coming to the rescue

A decade later, Biden sees that the United States still very much needs OPEC, despite the fact that US oil production skyrocketed under both Obama and Trump.
Powered by the shale revolution, domestic oil production hit a record 13.1 million barrels per day in March 2020. But the pandemic hammered US frackers. Demand collapsed as people stopped flying and driving. And an epic oil price war between Saudi Arabia and Russia made things even worse.

Even though the US economy is booming, US oil output remains down by about 2 million barrels per day from the record last year.
The slow recovery by frackers reflects the role of Wall Street. Investors are demanding that US shale companies finally exercise discipline after a decade of blowing through staggering sums of money. Their share prices would be penalized if they suddenly chased higher prices.
“Shale can’t come to the rescue and you need OPEC to prevent runaway prices,” said Croft, the RBC strategist. “In 2015, people wrote OPEC’s obituary because of shale. But now OPEC is in the driver’s seat.”

What about the climate crisis? 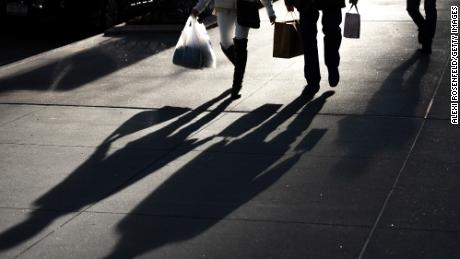 So it may not be fair, but Republicans see an opening to attack Biden for promoting clean energy.
“As millions of Americans travel this holiday weekend, they are feeling the cost of Biden’s policies at the pump,” GOP Chairwoman Ronna McDaniel said in a tweet over the weekend.

Biden must balance his lofty climate ambitions with the difficult truth that the US economy — not to mention his reelection chances — still very much relies on fossil fuels.
“The hard politics of the energy transition are coming into plain sight,” said Croft. “No one said this would be easy.”
Source: Read Full Article