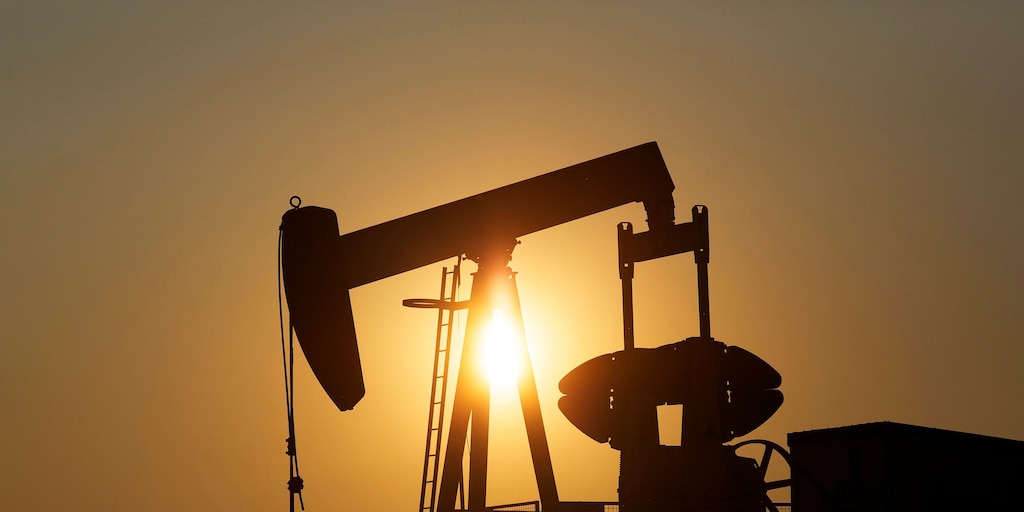 The joint statement by Iraq and Saudi Arabia said: “The plan is to make an additional reduction in compensation for what has not been achieved during the past months of the life of the agreement, up to the limits of (400) thousand barrels per day during the coming month of August, in addition to the reduction stipulated in the agreement.”

Iraq has been a long-time laggard

Iraq has regularly exceeded its OPEC production quotas in the past, making it one of the biggest laggards in the exporter group, along with Nigeria, among others, in meeting its crude output targets. So the commitment to cut by 400,000 barrels per day in August and September is no small thing.

Oil prices have faced a rollercoaster journey in 2020, as coronavirus lockdowns torpedoed economic activity and demand.

US oil prices even briefly turned negative in April, for the first time in history, due to lack of demand and as the world ran out of space to store unwanted crude.

Prices recovered after a landmark deal by the so-called OPEC+ group — made up of OPEC and partner countries such as Russia, Kazakhstan and Oman — to jointly cut production came into effect in May and June and also partly as some economies began to reopen.

The group agreed to cut oil production by a record 9.7 million barrels in April, with reductions initially scheduled to take effect in May and June. But lack of compliance by some members, including Iraq, made it impossible for OPEC+ to fully honor its commitment.

More than one country failed to meet their commitments, with Iraq meeting only 38% of its obligations, and Nigeria complying with only 19% of  the promised reduction, according to a Reuters survey published in May.

The survey showed the 13-member OPEC bloc pumped 24.77 million barrels per day in May, down 5.91 million barrels from April. This meant the whole group only delivered 74% of the cuts in May that it had promised.

In early June, OPEC+ extended production cuts until July after it solved its compliance issues. The International Energy Agency said in its June oil market report that overall compliance stood at 108%, the best it has ever been.

Read More: ‘I’d rather turn them into robo cops’: Execs from Man Group, Bridgewater, and Schonfeld explain how they’re trying to blend humans and machines

But Wall Street’s best known oil analyst had previously voiced concerns that countries may start cheating again if cuts are eased from August. Iraq’s commitment, at least in theory, reduces the chance of this.

Oil markets ignored the news. Both Brent and West Texas Intermediate were down 1% respectively at $44.72 per barrel and $41.50 per barrel as of 7:00 a.m. ET, hampered by broader geopolitical concerns, as tensions appeared to rise once more between the United States and China.

Read More: Morgan Stanley’s top transportation analyst shared with us his playbook for profiting from the space-investing boom — and explained why SpaceX could be in a ‘winner-take-all’ position

“Meanwhile, Iraq has stated that it will reduce its production by an additional 400,000 barrels per day in August in order to offset its previous overproduction. All of this supportive news is falling on deaf ears today,” Eugen Weinberg, Commerzbank head of commodity research, said in a note.