Nearly 1,000 shops across the U.S. will be accessible through the initiative, which is looking to help bolster small businesses, while encouraging eco-friendly and sustainable practices within entertainment.

As Thrilling’s first-ever brand ambassador, Carter has pledged to utilize the company and its new program in her upcoming projects for 2022. In celebration of the program’s launch, Thrilling has also unveiled a campaign comprised of styles inspired by Ruth’s work across 40+ film and television projects, which illustrates the role fashion plays in setting the stage for some of cinema’s most memorable scenes.

Naturally, Carter describes her partnership with the marketplace as “thrilling.

“I really want to know where this has been all my life? Seriously. I can’t tell you how many small vintage shops and back storerooms I have rummaged through,” the designer says. “This idea not only brings the product to you, it cuts out all the sneezing!! Genius Thrilling. Happy to support small business, women in business and inclusion!!”

“We launched Thrilling’s Vintage Studio Services program because, as a former media executive, I know how hard stylists and costume designers work to find the right clothing to tell a compelling story. I also know that productions can save time, money, energy and the environment by committing to sourcing vintage first for their costume needs,” added Thrilling’s co-founder Shilla Kim-Parker. “We couldn’t be more excited to partner with Ruth E. Carter. Her professional legacy, creativity and foresight, as well as her commitment to inclusion in entertainment, is truly unmatched. We hope more stakeholders join us in helping make their productions more sustainable and supporting the small independent shops that are the heart of our company.”

Kim-Parker founded Thrilling with Brad Mallow in 2018. The marketplace is home to over 600 vintage boutiques spread between 200 U.S. cities.

In her three-plus decades in theater, film and television, Carter has collaborated with such visionaries as Spike Lee, Steven Spielberg, Ava DuVernay, Ryan Coogler and the late John Singleton. She made history with Black Panther in 2019 by becoming the first African American to win the Oscar for Costume Design, and last year became just the second costume designer ever to receive a star on the Hollywood Walk of Fame. Carter has also brought her talents to films including Coming 2 America, Dolemite Is My Name, Marshall, Keeping Up with the Joneses, Chi-Raq, Selma, Da Sweet Blood of Jesus, Lee’s adaptation of Oldboy, Lee Daniels’ The Butler, Frankie & Alice, Black Dynamite, Four Brothers, Bamboozled, Shaft, Love & Basketball, How Stella Got Her Groove Back, Amistad, Clockers, Crooklyn, Malcolm X, Jungle Fever, Mo’ Better Blues, I’m Gonna Git You Sucka and School Daze, among others. Her television credits include Cosmos: Possible Worlds, Yellowstone and History Channel’s 2016 adaptation of Roots. 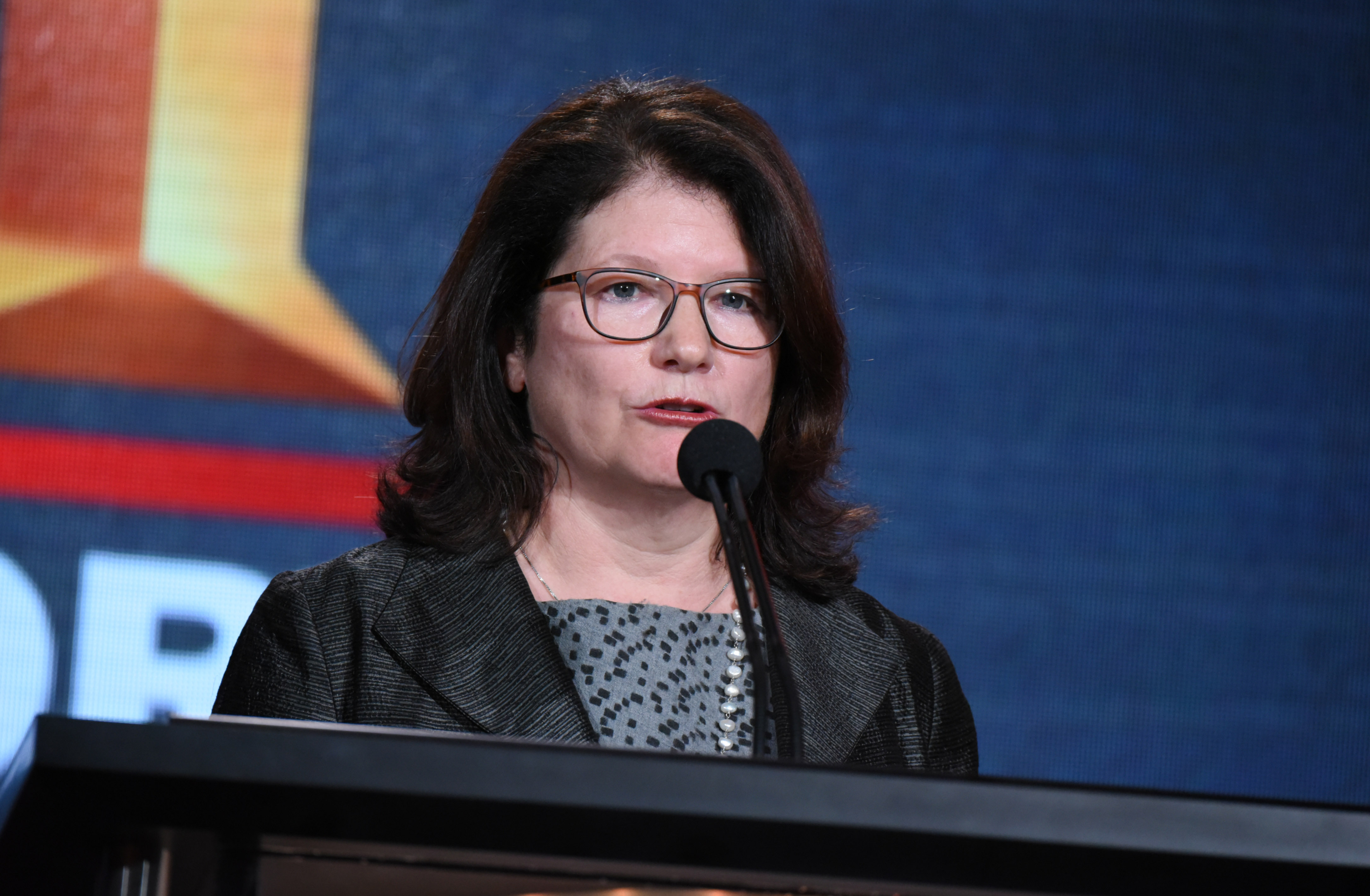