Over 1K IRS agents being ‘willfully delinquent’ on their tax returns is ‘inexcusable’: Sen. Joni Ernst

Sen. Joni Ernst, R-Iowa, weighs in on reports that 1,250 IRS employees were delinquent on their tax bills despite the agency’s latest endeavor to hire 87,000 new agents on ‘Varney & Co.’

During an interview on "Varney & Co," Wednesday, Sen. Joni Ernst, R-Iowa, responded to reports that 1,250 IRS employees were delinquent on their tax returns despite President Biden's forthcoming "Inflation Reduction Act," which calls for the addition of 87,000 agents.

IRS REFUNDING $1.2B IN LATE-FILING PENALTIES, HERE'S HOW TO COLLECT THE MONEY

STUART VARNEY: I know you asked the Treasury to audit the IRS, and I know you just heard back. What did they tell you?

SEN. JONI ERNST: Yes, Stuart, they said yes, they would audit the IRS. And so they do see this as a problem. As you noted, 1,250 employees were willfully delinquent on those tax returns. They hadn't paid their taxes and there were 300 of them that were repeat offenders. Even one of them is an IRS criminal investigator. So we've got to stop this. And if we're hiring 87,000 new agents, maybe we should make sure they're policing their own agency first. 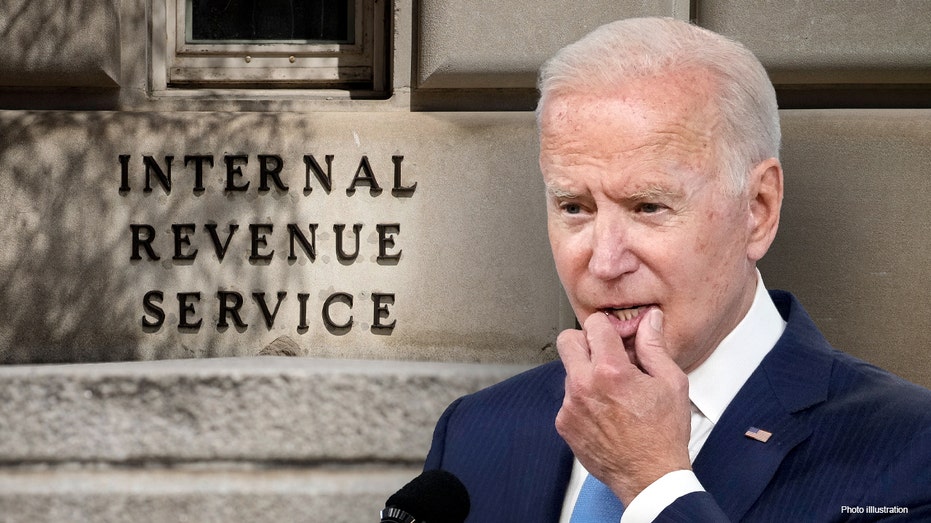 IRS must police their own agency before hiring 87,000 new agents: Sen. Joni Ernst

Iowa Republican Sen. Joni Ernst reacts to the new report that 1,250 IRS workers were intentionally delinquent on their own tax bills on ‘Varney & Co.’