Former RBI governor Raghuram Rajan on Tuesday said it is too premature to think that India will replace China when it comes to influencing global economic growth. 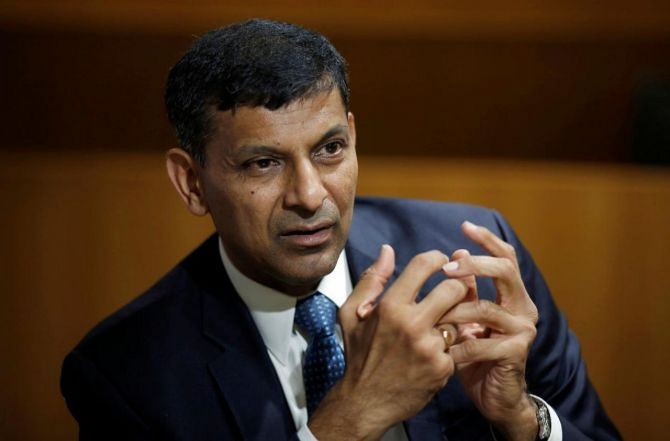 However, the situation may change going forward as India is already the world’s fifth largest economy, it is growing and has the potential to keep expanding.

At a World Economic Forum (WEF) press briefing on the recently released Chief Economists Outlook that saw majority of them expecting a global recession in 2023, Rajan said any recovery in the Chinese economy would definitely boost the global growth prospects.

He said policymakers at this point of time are looking at the labour market and also at the housing market.

Referring to the US, he said housing sales are not happening there, but prices are not falling.

“Is it all gloom and doom? Not probably…If Mr Putin decides to end the war, there would be certainly an upside,” Rajan noted.

He said there are still 12 months to go and if China improves, that could be good.

“China is working its way through pandemic and there would be a Chinese recovery this year, probably as early as March or April.

“Some of that would be in domestic services which may not have any impact outside.

“But any improvement in manufacturing may have some impact by way of softening prices outside,” he said.

Asked about India, Rajan said, “The argument that India will replace China is very premature as India is much smaller economy as of now.”

“But over a period of time, that may change as India is already the fifth largest economy and it can keep growing,” he added.