When developer startup Temporal opened up its Series A in May 2020, it was an all-out bidding war, according to head of product Ryland Goldstein.

Temporal’s open-source API simplifies critical workflows at major companies — including Snap, Box, and Coinbase — which rely heavily on microservices, or individual processes that make up robust software that can be scaled and managed independently.

Temporal ultimately closed an $18.75 million Series A in October at a roughly $75 million valuation, according to PitchBook, and Goldstein attributes that success in part to the straightforwardness of its pitch deck. Temporal’s highly technical service might not have made sense to some investors right off the bat, he said, but its story did.

“It’s unimportant if the VCs understand your world,” he told Insider. “It’s incredibly important that VC’s understand why your world has changed and how you are positioned to capture that fundamental change.”

The firm’s pitch deck was so good that Sequoia Capital, which led its Series A, now uses it to train fledgling investors in its Scouts program. The fund enlists so-called Scouts to write small checks to early-stage companies and highlighted Temporal’s presentation in a training session about investing in infrastructure companies as an example of an effective pitch.

“Temporal did a nice job meeting the interests of both technical and business audiences,” Sequoia partner Bogomil Balkansky told Insider. “The team explained enough technical detail to gain credibility but also detailed the business benefits of the platform. This is an important balance to strike when pitching a deeply technical company.” 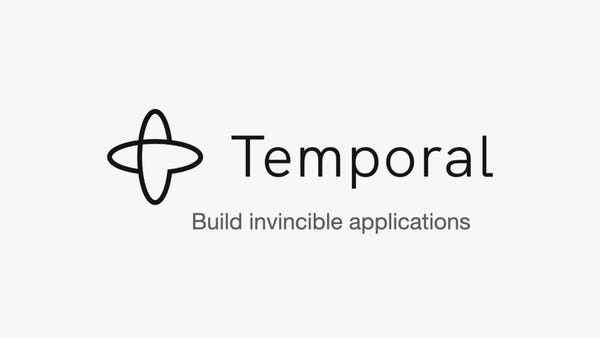 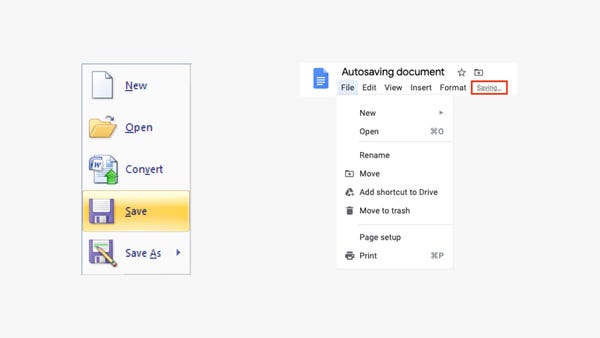 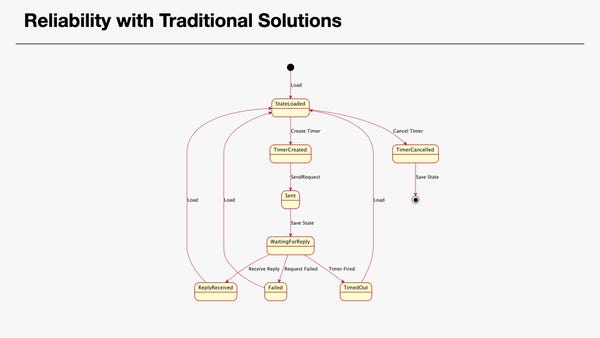 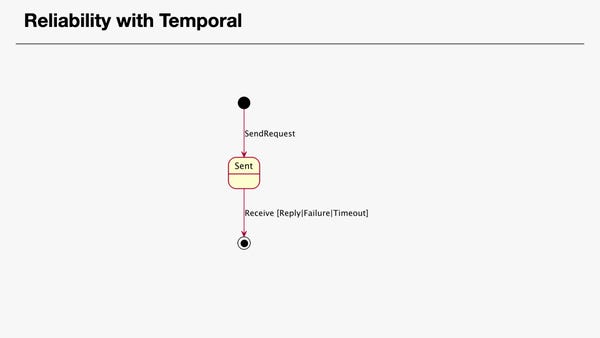 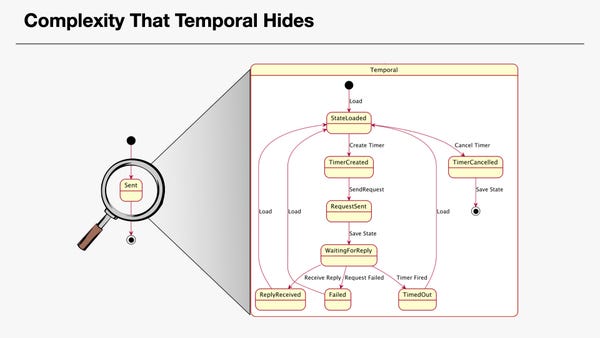 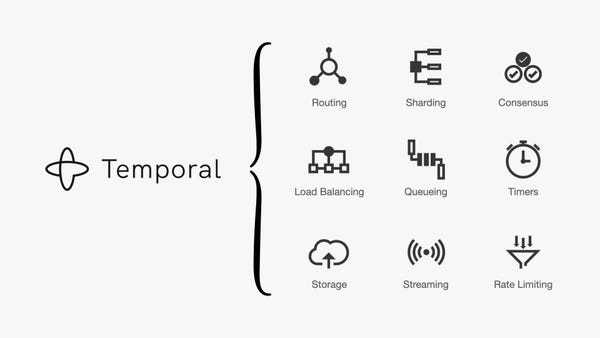 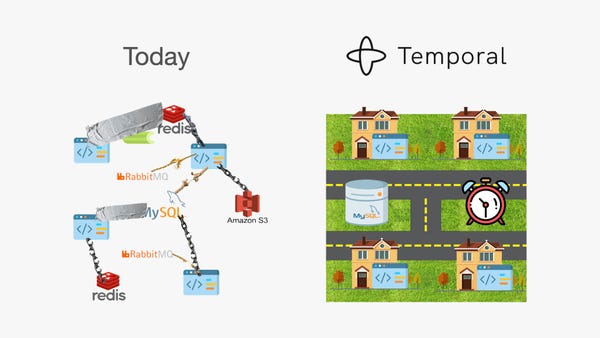 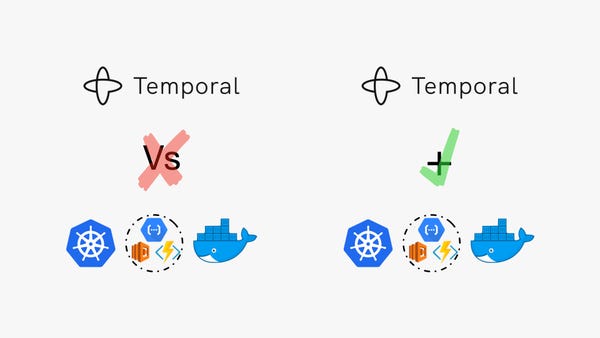 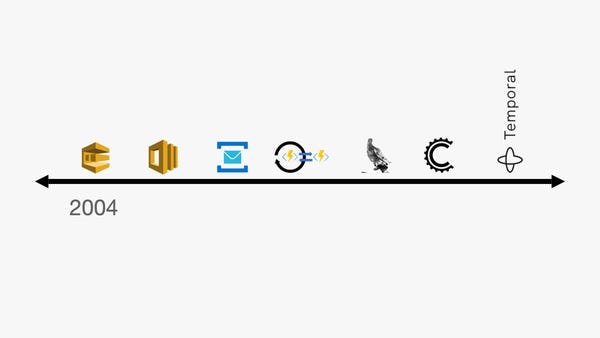 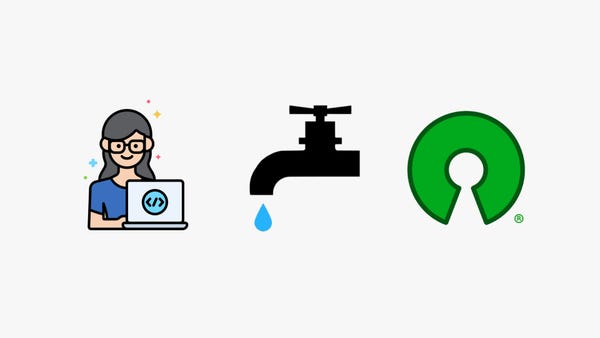 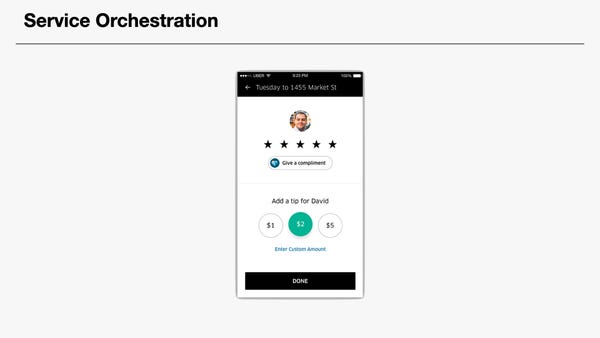 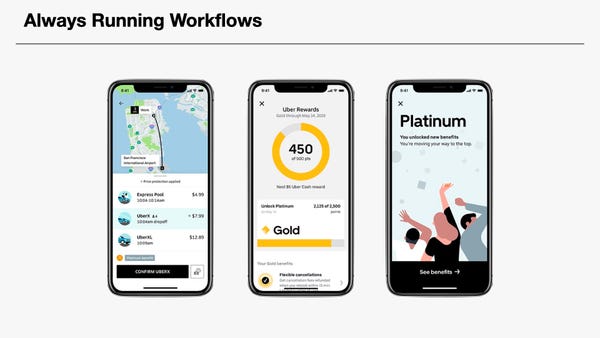 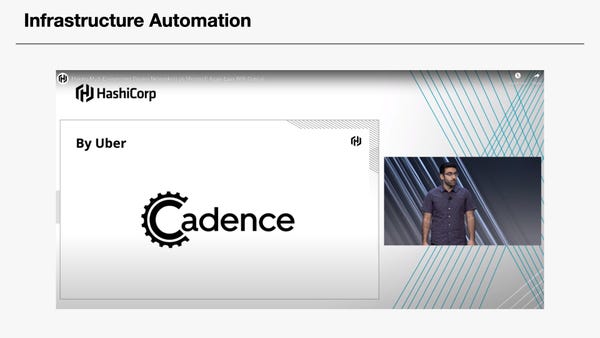 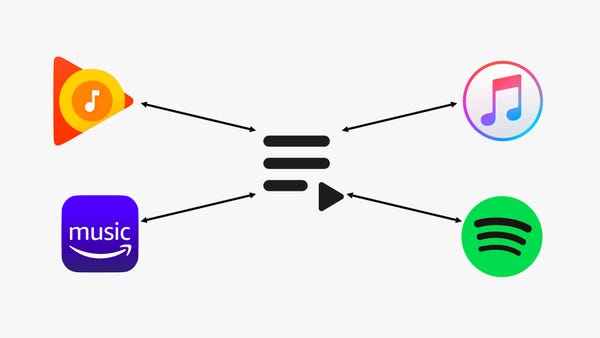 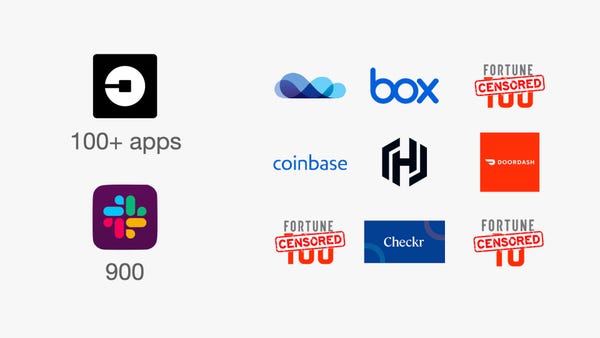 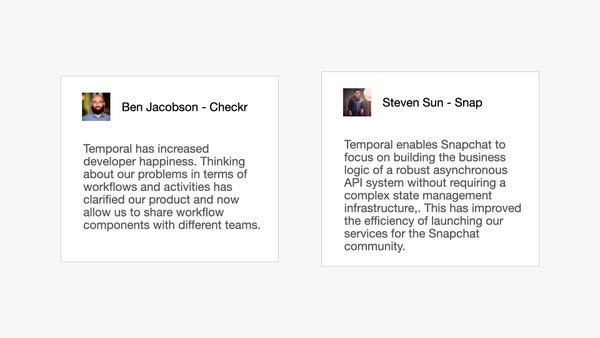 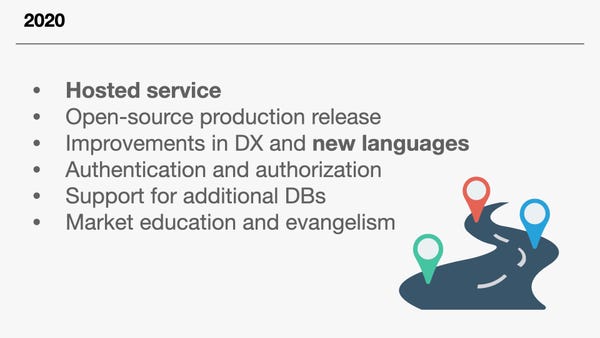 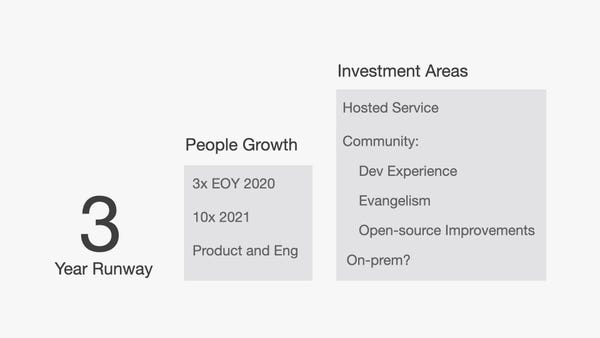