Such a move would be a huge boost to shops, which were forced to close for months as part of the draconian restrictions to combat the pandemic. Although there was a surge when non-essential retailers were allowed to reopen last Monday, trade is still running at just 40 per cent of normal levels. It comes as two former Chancellors called for VAT to be lowered immediately.

Both Sajid Javid and Alastair Darling have said they would welcome a cut to boost consumer spending.

VAT was reduced in the aftermath of the Credit Crunch, and there are growing signs that the headline rate could be lowered from the current 20 per cent to 17 per cent or even 15 per cent.

Mr Sunak is preparing to hold a mini-Budget early next month which is expected to include tax cuts to stimulate consumer spending and business investment.

He has previously warned that the country is facing a “severe recession like no other” while economists have predicted it could be the worst recession for 300 years with 1980s levels of unemployment.

Cutting VAT would cost the Treasury billions and drive up public debt even further, but give businesses a much needed tonic and enable them to shore up their finances. 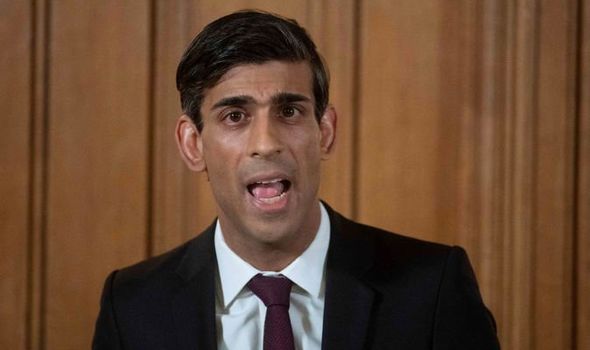 Other plans reportedly being considered by the Treasury include a three-month extension to the scheme which allows firms to defer VAT payments until next year, as well as a cut in employer’s national insurance to boost staff retention.

A similar strategy was adopted by former chancellor Alistair Darling in the wake of the 2008 financial crash.

Former Chancellor Sajid Javid said he would support a one-year cut in the top rate of VAT to 17 per cent.

“If it’s temporary and you actually end up turbocharging growth, in the long term you could make a lot of that back,” he said. 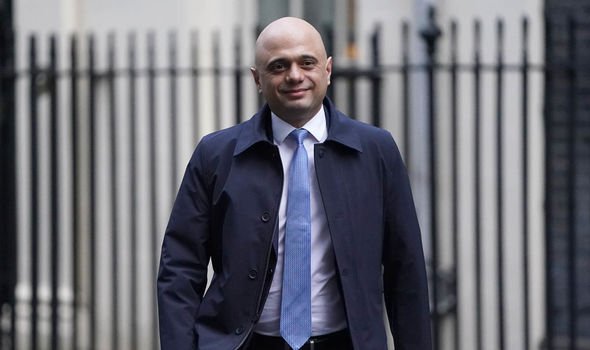 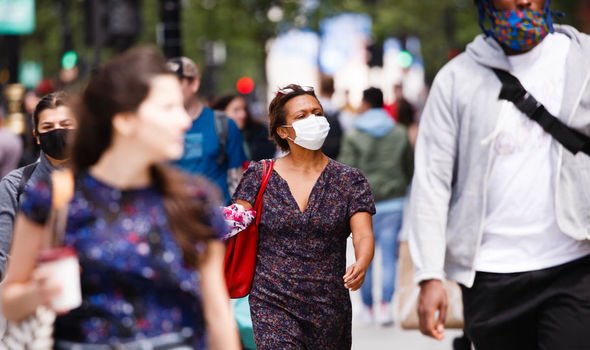 “The priority has to be job creation.”

The paper, co-authored by Dr Gerard Lyons, a former economic adviser to Boris Johnson, is backed by Lord Darling who writes: “After the Covid-19 crisis subsides, we will enter a new period of recovery. Increasing taxes will not be the answer here, even as the budget deficit and government debt rises.

“If anything, emergency tax cuts – slashing VAT to 15 per cent for instance, as I did in November 2008 – should be considered to boost consumer spending.”