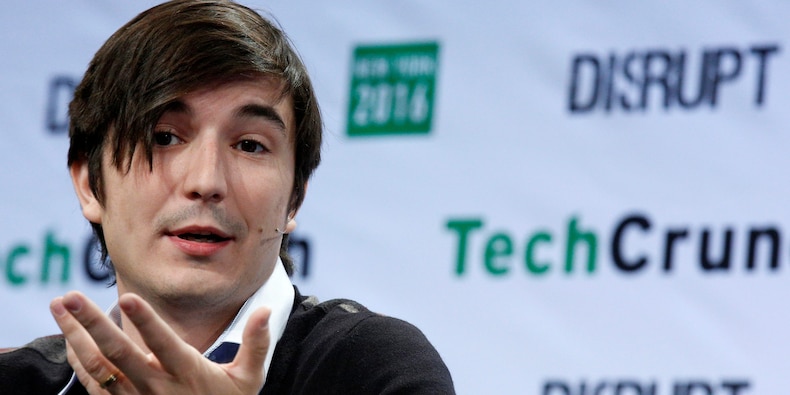 Robinhood could be hit with an administrative complaint by the Massachusetts securities regulator on Wednesday for exposing investors in the state to “unnecessary trading risks,” the Wall Street Journal reported.

The regulator’s enforcement arm said the stock-trading platform fell short of protecting its customers and their investments, according to the Journal, violating state laws that govern the securities industry.

Robinhood left investors in the state susceptible to trading risks by “falling far short of the fiduciary standard” that requires brokers to act in their clients’ best interest, the Massachusetts securities division said.

WSJ reviewed a final draft of a more than 20-page complaint laying out the above mentioned objections. The regulatory accusation supposes that Robinhood has nearly 500,000 customers in Massachusetts as of early December, amounting to about $1.6 billion in accounts. In total, the company has about 13 million users.

Read More: A JPMorgan income fund manager shares 12 high-dividend stocks set to gain from a broad cyclical recovery – and unpacks the strategy he uses to beat 93% of his peers

Robinhood told Business Insider it disagrees with the allegations in the complaint and intends to defend the company vigorously.

“Robinhood is a self-directed broker-dealer and we do not make investment recommendations,” a company spokesperson said in an email.

“Over the past several months, we’ve worked diligently to ensure our systems scale and are available when people need them. We’ve also made significant improvements to our options offering, adding safeguards and enhanced educational materials.”

Part of the complaint focuses on the company’s breach of a new investor-protection rule that was implemented three months ago. Under that regulation, brokers licensed by Massachusetts have a disclosure duty to investors and to make recommendations that prioritize their interests.

The complaint comes from the office of William Galvin, a politician who serves as the Massachusetts Secretary of the Commonwealth. Galvin told WSJ the complaint is being made to protect young investors in the state, adding that the platform “is not presented as serious investing with substantial risk.”

“It’s presented as some sort of game that you might be able to win,” he said in an interview.

Read More: Bank of America says these 10 stocks of COVID-19 vaccine manufacturers, deliverers, and distributors are set to benefit as the immunization effort gets underway