‘Once finished, the project will reduce the travel time between Mumbai and Ahmedabad to just over two hours.’

The embassy of Japan has released the first official pictures of the E5 Series Shinkansen, which will be modified for use as rolling stock for the Mumbai-Ahmedabad High-Speed Rail (MAHSR) project.

The project, a collaboration between the National High-Speed Rail Corporation Limited (NHSRCL) and the Japanese government, is estimated to cost Rs 1.08 lakh crore, and was originally supposed to be completed by 2023, but is likely to be delayed. 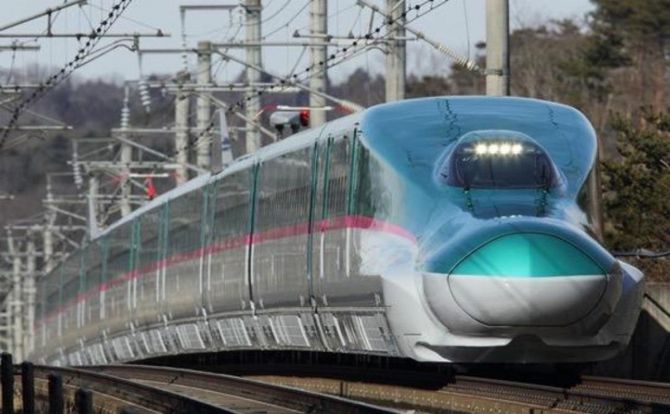 The E5 Series Shinkansen, operated by the East Japan Railway Company, travels at an average speed of 320 km per hour, with a top speed of 350 km per hour.

Once finished, the project will reduce the travel time between Mumbai and Ahmedabad to just over two hours.

According to sources, a one-way trip is expected to cost Rs 3,000. 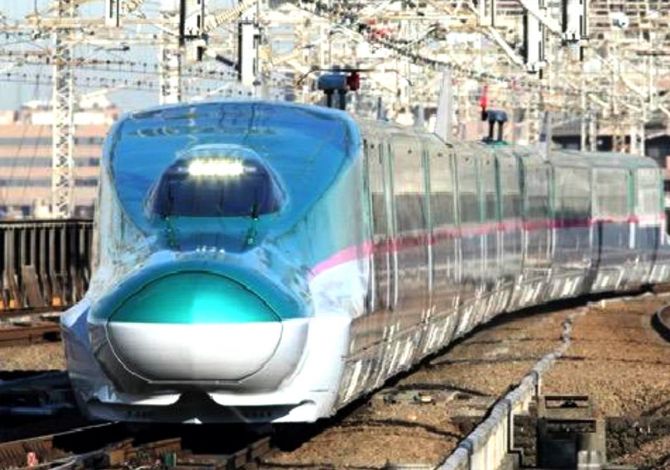 In September, the NHSRCL had opened bids for the highly publicised project. 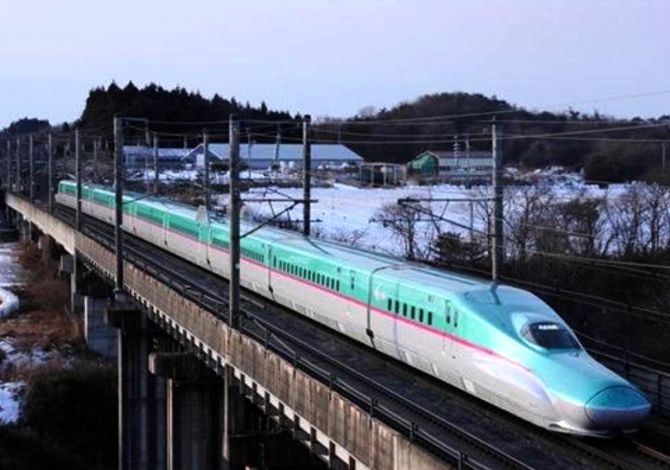 The contract will cover the 237-km corridor between Vapi and Vadodara in Gujarat, which will include four stations — Surat, Vapi, Billimora and Bharuch — as well as 14 river crossings, 42 road crossings and six railway crossings, including one 350-metre-long mountain tunnel.

No work, however, has yet begun on the stretch in Maharashtra, with the state government stating in the past that it does not see the project as a priority. 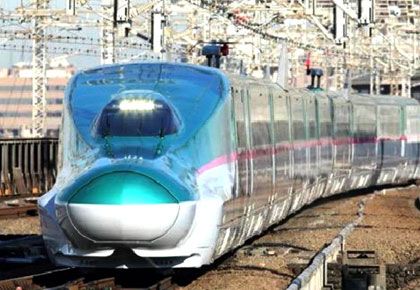