Last week, the tech expert launched his Space X shuttle into the sky and now shares in Tesla have passed $1,000 (£788) each as of June 10, surpassing the value of the Japanese giant, Toyota. Tesla is reportedly now worth around $190bn (almost £150bn).

According to the Telegraph, Mr Musk shared the news of the soaring shares via an email to his staff on Tuesday.

The share price surge comes after rival electric car company, Nikola, surpassed the likes of Ford and Fiat Chrysler in value after its shares shot up as well.

Rumours have also been circulating about work on a “million-mile” battery which could be incorporated into future Tesla vehicles.

Tesla’s battery developer Contemporary Amprex Technology Ltd (CATL) revealed it is ready to produce the mammoth battery which could last up to 16 years. 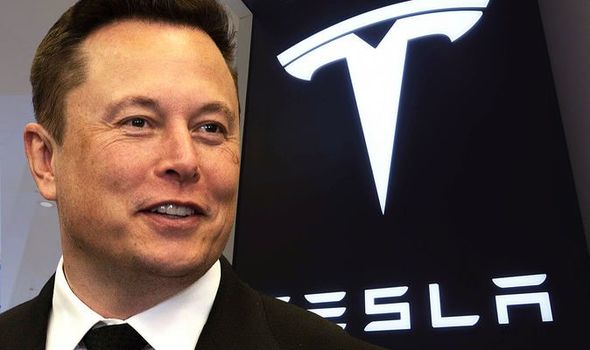 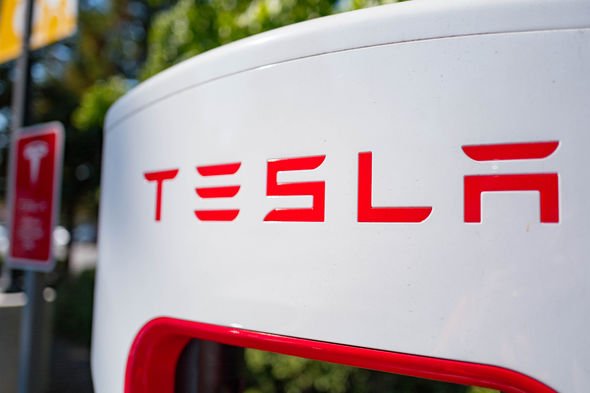 In comparison, most care firms only offer warranties from a three to eight year period on their car batteries.

In most cases this covers vehicles from between 60,000 and 150,000 miles of use before a vehicle will begin to slow and eventually seize.

However the game changing product is “ready” for production according to CATL chairman Zeng Yuqun.

In an interview with Bloomberg, he said: “If someone places an order, we are ready to produce.” 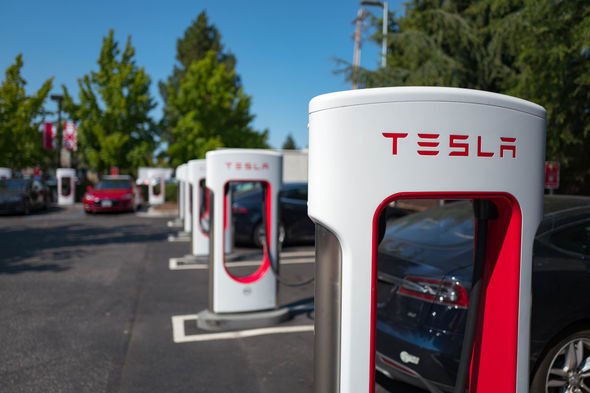 CATL signed a two year deal in February to supply batteries to Tesla in a major steal for the Chinese firm.

CATL already provides a series of battery tecnlbody for leading car firms such as Volkswagen and BMW and Tesla will only help raise their profile.

CATL have revealed the batteries would cost a ten percent premium over those they usually provide.

However, the technology could be so strong they can even be reused in a second vehicle which would dramatically lower the cost of owning an electric vehicle. 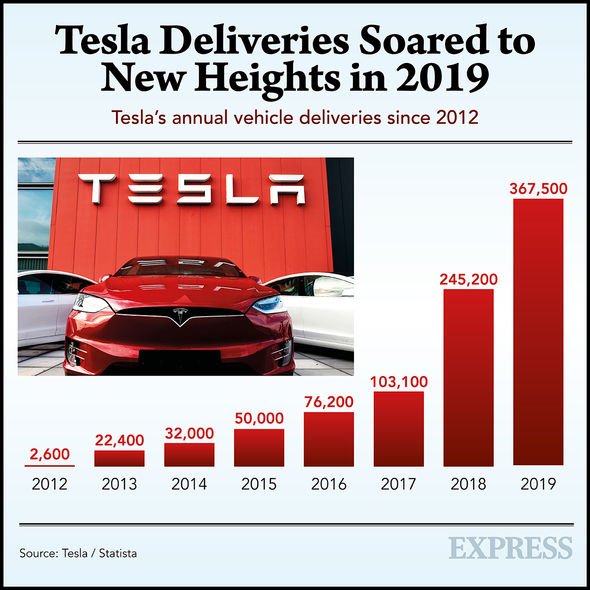 At the start of the year, the company saw an increase of share prices but they dropped following concerns of manufacturing during the COVID-19 pandemic.

They were forced to close their factories in Fremont, California, Buffalo and New York, as well as its newly-opened factory in China.

Mr Musk reportedly threatened to leave California if the government did not lift lockdown restrictions on its operations.

His announcement sparked competition for jobs and a hurry to attract the entrepreneur to other states that have already reopened their economies as per US President Donald Trump’s advice. 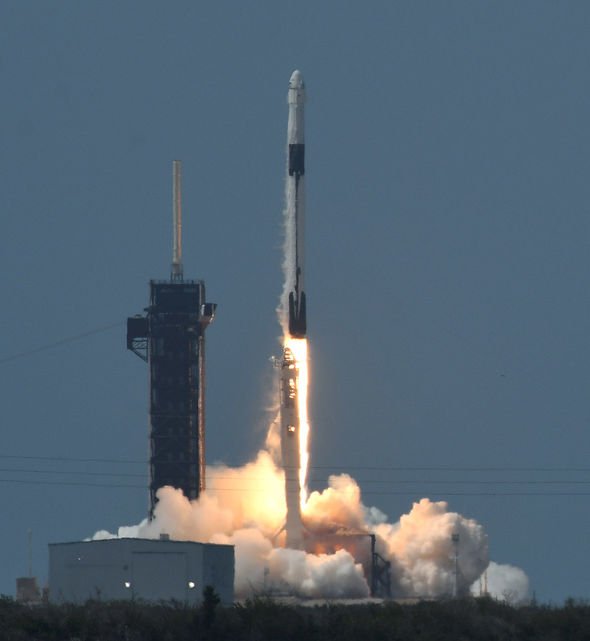 Tesla announced the move last month via an email titled “Furlough Has Ended And We Are Back To Work in Production!”

The notice cited a decree by California’s governor that allows factories to reopen.

Tesla workers, who were previously furloughed, were able to return to work last month.

The email seen by Reuters stated: “We’re happy to get back to work and have implemented very detailed plans to help you keep safe as you return.”

Mr Musk in a tweet said production was restarting, adding that he would be there with staff members on the assembly line.