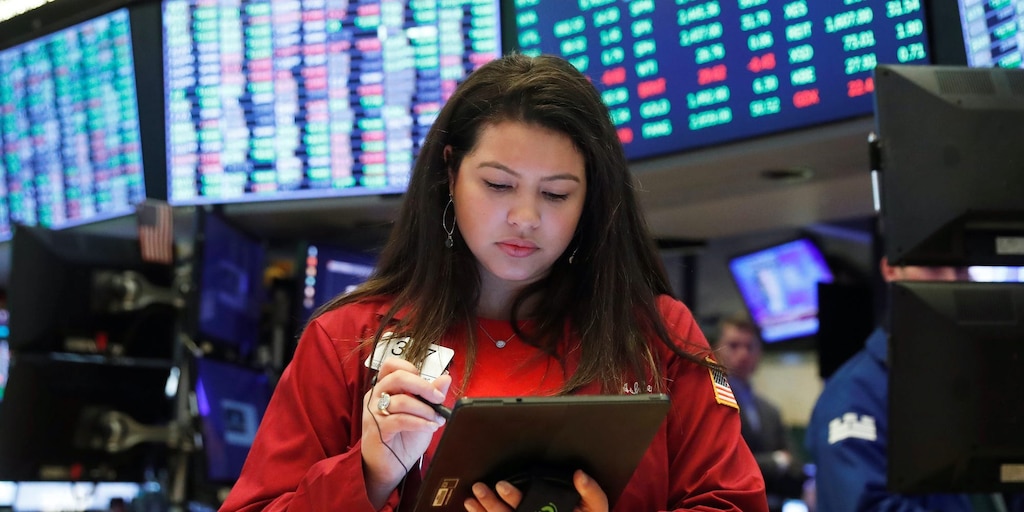 The 2009 stock market rally from its March 6 bottom looks “eerily close” to the current rally from the March 23 bottom, according to Datatrek.

In a note published on Wednesday, Datatrek co-founder Nicholas Colas said the 2020 rally in stocks is tracking just two points above the 2009 market rally, 105 days after their respective bottoms. 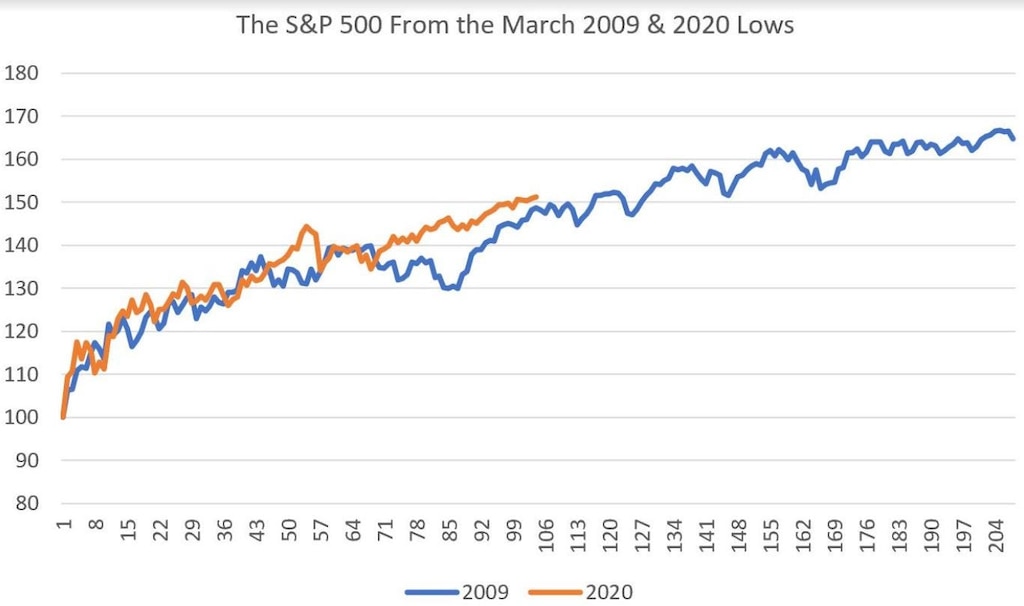 And taking cues from the 2009 market rally, stocks could continue to rise 12% to 3,763 into year-end, according to Datatrek.

Read More: A JPMorgan equity chief sees stocks staying rangebound for another year, even if there’s a vaccine breakthrough – but says investors can still get big returns in these 11 regions and sectors

Besides price action, there’s one big similarity in the S&P 500 market rallies of 2009 and 2020: earnings expectations. In both years, investors believed in “a powerful rebound in corporate earnings,” said Colas.

While the stock market surges off the 2009 and 2020 bottoms look similar, there are some differences under the hood.

In the end, the comparison between the 2009 and 2020 stock market rally is reminder to investors that “bottoms occur when government policy responses match the scope of an economic downturn,” Colas said.

Going forward, three things need to happen for the 12% rally into year-end to play out: Big tech leadership can’t falter, earnings estimates for 2021 need to continue to rise, and the upcoming November election outcome “needs to be decisive,” Colas concluded.

Read More: A $5 billion chief market strategist shares 5 post-pandemic stocks to buy now for gains as COVID-19 cases level off – and 2 big-tech winners to start cashing out of