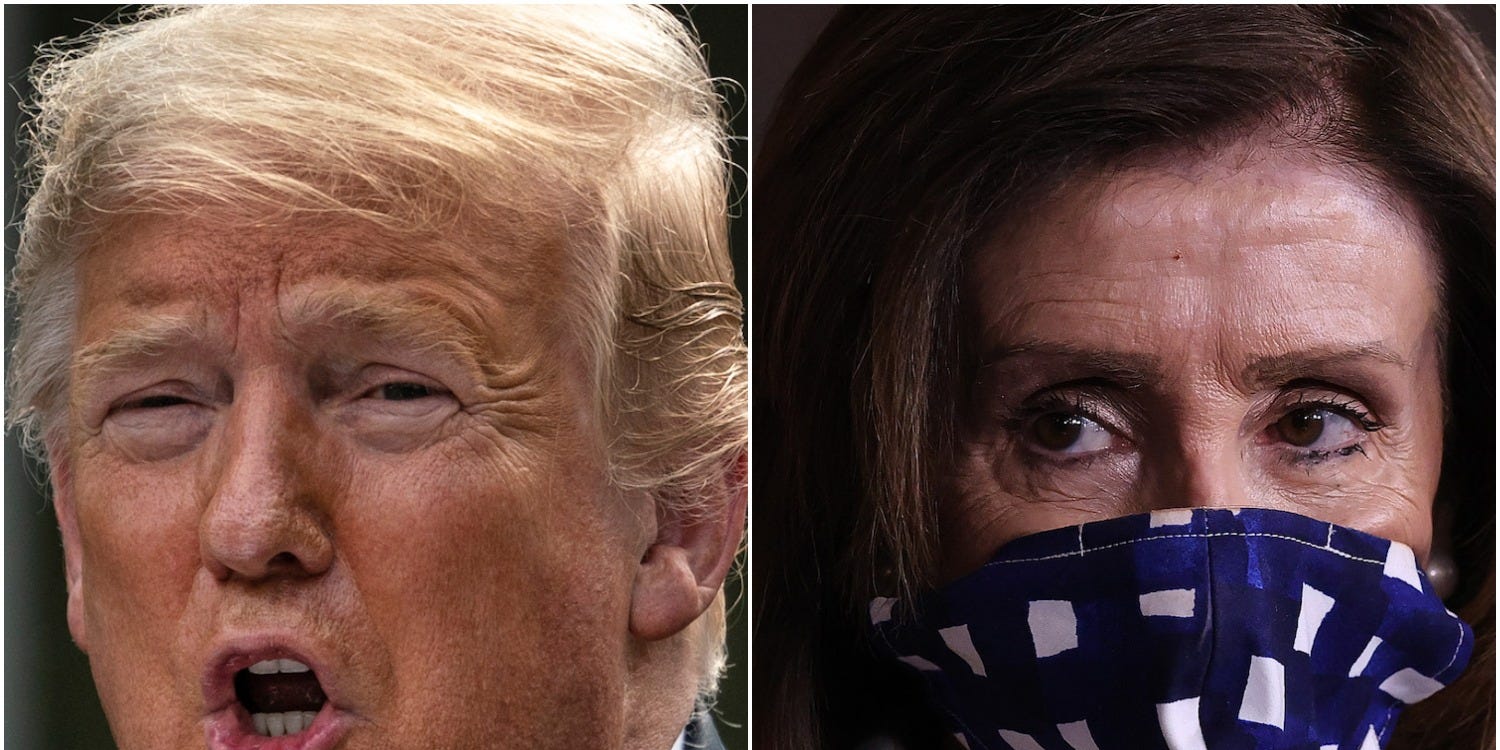 The S&P 500 could surge 25% by year end irrespective of a so called red-wave or blue-wave victory by the Democrats or the Republicans, in which either party would win the White House, and control both chambers of the Congress, as it makes it easier to pass fiscal stimulus measures, Pierce Crosby, general manager of financial and social trading platform TradingView, said.

“A blue wave or red wave.. a takeover in either direction gives that level of confidence that more can be done and both can [push] the S&P 500 25% higher by year end,” Crosby said.

The House is currently led by the Democrats, while the Republicans hold control of the Senate.

“Both sides actually are very much on the same page, in terms of doing more [stimulus], as long as it applies to their party,” he added.

A 25% move higher would represent a fresh record high for the S&P 500 index, which hit a record peak of 3,588.11 in early September. The index is trading roughly 4% below this level.

Read More: A $2.5 billion investment chief highlights the stock-market sectors poised to benefit the most if stimulus is passed after the election – and says Trump ending negotiations doesn’t threaten the economic recovery

Democrats and Republicans have been at loggerheads over the size and reach of another stimulus package for the economy since the first one expired in July.

House Speaker Nancy Pelosi and US Treasury Secretary Steven Mnuchin have spoken a number of times in the past week and signaled that there has been progress towards an agreement.

However, the markets were thrust into a tailspin on Tuesday, when President Donald Trump initially called off talks until after the election, which triggered a nosedive in shares on the S&P 500. Trump then appeared to reverse course, calling for piecemeal aid for airlines, something Pelosi has ruled out without a broader deal.

The House backed a $2.2 trillion stimulus proposal last week, but this is unlikely to get approved in the Senate.

Nonetheless, the S&P 500 is likely to push at least 10% higher by year-end, even if the election outcome doesn’t result in a sweeping victory in both chambers of the legislature and the White House, Crosby said.

Crosby said: “It’s a pretty conservative forecast, just because we do see a tale of two sectors that really kind of define the outcome for the S&P 500 by year end.”

Read More: Betting against the FTSE 100 netted traders £418 million in September. These are the top 5 most and least profitable short sells last month