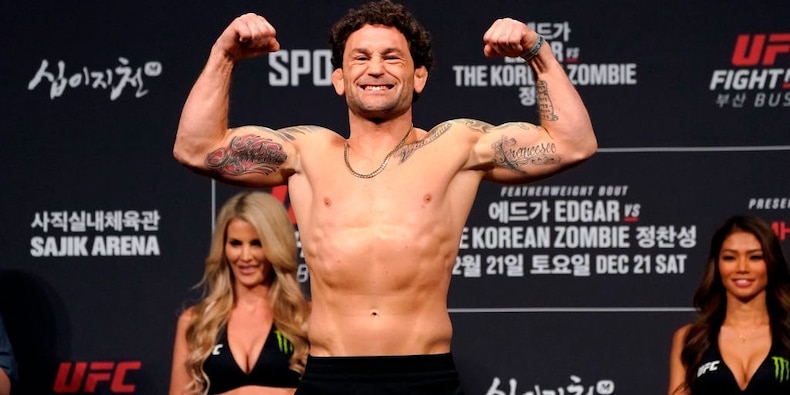 Endeavor Group surged as much as 19% on Thursday in its IPO debut, hitting an intra-day high of $28.47.

The parent company of UFC and the William Morris talent agency raised $511 million in the IPO, selling 21.3 million shares at a valuation of about $10 billion. Endeavor Group priced its IPO at $24 per share.

The holding company saw a slow down in business amid the pandemic, as it heavily depends on live entertainment. Revenue declined 24% to $3.5 billion in 2020, according to Endeavor's S-1 filed with the SEC last month.

In anticipation of going public, Endeavor Group added Tesla CEO Elon Musk to its board of directors.

But David Trainer, CEO of New Constructs is cautioning investors about Endeavor Groups "nosebleed" valuation in an investment note on Wednesday.

"No matter how many Elon Musks it adds to its board, Endeavor's expected valuation of $10 billion is in nosebleed territory," Trainer said, adding that the company's lack of profits doesn't justify such a high valuation. Endeavor posted net losses of more than half a billion dollars in both 2019 and 2020.

Endeavor trades under the ticker symbol "EDR" on the New York Stock Exchange.