BoE Deputy Governor Ben Broadbent said the economy might be slow to recover eveb when coronavirus lockdown restrictions are lifted if people remain wary about resuming their everyday lives as before. He said: “The question that we will have to think about is whether behavioural responses of people mean that even if the Government-imposed lockdown is lifted, demand may remain weak in some areas just out of people’s natural caution.”

Mr Broadbent said a 35 percent contraction in Britain’s economy in the second quarter did not look unrealistic.

He said the “rapid rebound” forecast by some financial analysts was “certainly possible” bit warnd such a recovery could be overwhelmed by increased caution among consumers and businesses.

He told business leaders key sectors such as construction have already halted activity even though there was no Government requirement for them to do so. 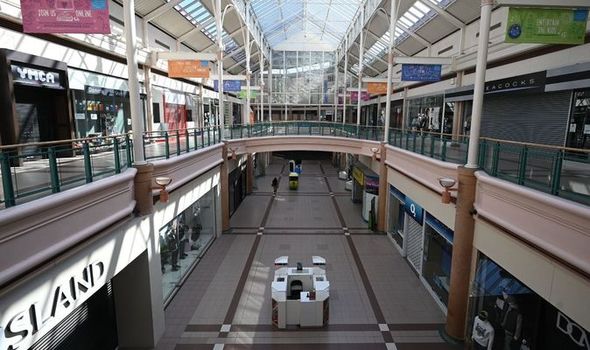 The BoE wants to cushion the hit to Britain’s economy by rushing out a string of emergency moves including cutting rates to an all-time low of 0.1 percent and ramping up the BoE’s bond-buying by a record £200bn.

It has also worked with the Government to try to help companies access credit as they struggle to cope with the unprecedented shutdown.

BoE Chief Economist Andy Haldane added his voice to the support given last week by BoE Governor Andrew Bailey to the idea of offering 100 percent government guarantees to the smallest loans – compared with 80 percent in the plan as a whole. 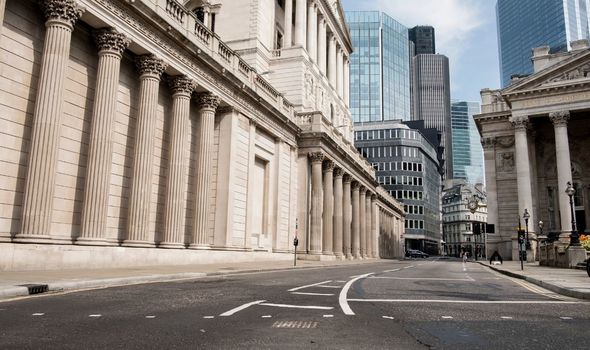 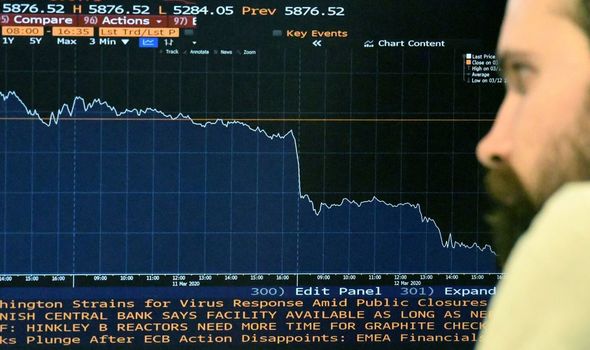 He said the idea – which has been proposed as a way to break a backlog of loan applications being handled by banks – was under consideration by the Treasury.

Mr Haldane said: “Ultimately though those are decisions for government, as they involve the public purse. But those schemes are certainly, I think, worth reflecting on, as I know the Treasury are doing.”

He said banks were not getting money to businesses fast enough under the current scheme.

Mr Broadbent said he expected British inflation to fall “pretty steeply”, pushed down by tumbling global oil prices, and the consumer price index to sink below 1 percent in the coming months, less than half the BoE’s 2 percent target.

Treasury officials admit there are growing concerns that fear among sections of the population of catching COVID-19 once the lockdown is over could result in a prolonged “U-shaped” recession.

And while Cabinet divisions have appeared over when and how to ease the lockdown restrictions, there is a common view that any relaxation would have to be accompanied by a publicity campaign to reassure people that it was now safe to leave their homes.

One official told the Financial Times: “It will be important to make sure you get the right communications so that people know what the new rules are.”

Another official warned: “If you opened schools tomorrow, the idea that suddenly children would all return to school is nonsense. The public is still scared of a killer virus.

“In the same way the public locked themselves down before they were told to, they may not come out of lockdown when they are told they can.” 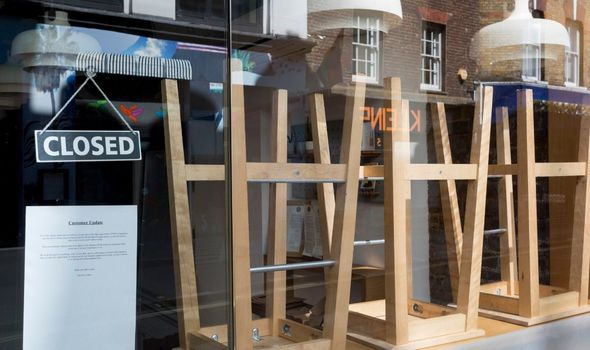 Former chancellor Philip Hammond said yesterday it was “vital” that businesses were given more information about the Government’s exit strategy from the lockdown.

He told the Chatham House think-tank in London: “This is a £2tn economy, you can’t spin it up overnight from nothing.

“We owe it to businesses, we owe it to all our citizens, to make sure that when the green light is signalled, business can respond very quickly and that means being prepared.

“The quicker we do it, the fewer businesses will fail and the few jobs will be lost.

“I’m afraid that I think those who are forecasting a V-shaped recovery are probably erring on the side of optimism.

“I suspect that it is more likely that it will be something of a U-shaped recovery.”