The move may result in a short-term cost impact for IT Indian companies, according to experts, despite the firms ramping up their local hiring and offshoring projects elsewhere to overcome visa-related issues. 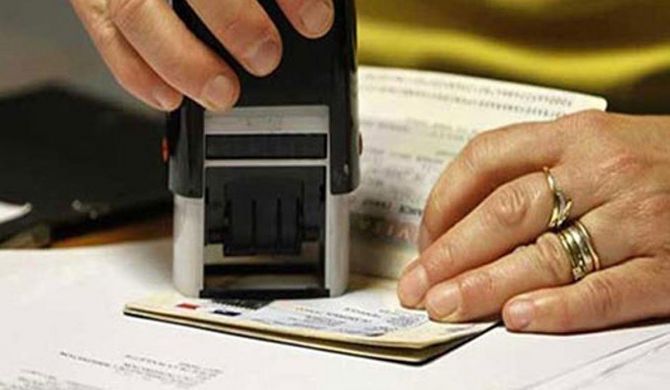 US Citizenship and Immigration Services (USCIS) has increased the premium processing fee for non-immigrant visa applicants in another attempt by the Donald Trump administration to promote local hires.

The move may result in a short-term cost impact for IT Indian companies, according to experts, despite the firms ramping up their local hiring and offshoring projects elsewhere to overcome visa-related issues.

Premium processing is a fee paid by foreign employers to get decisions on their petition in a matter of days, which could otherwise take months to process.

The decision comes as there is less than a month to go for US Presidential elections.

The US President has tightened his anti-immigration stance as he heads for a second term in office.

However, top IT firms, during the latest earnings season, said they were not worried about the visa issues as majority of their US workforce was no longer visa dependent.

The adaptation to a location-independent Secured Borderless WorkSpaces delivery model by the clients, as well as the Tata Consultancy Services’ proactive local hiring plans in the US would help the company mitigate visa-related risks.

“The changes in the mindsets of our customers to have a location-independent delivery is going to play a significant role going forward.”

USCIS has made the new fee requirement effective from October 19 – thereby giving less than one business day’s notice to employers who may opt for this mechanism.

Any petition that is postmarked on or after October 19 will be rejected and returned to the employer if it does not include the new fee, according to the USCIS statement.

The move comes days after the government published a set of rules that will result in US firms shelling out more to hire foreign workers.